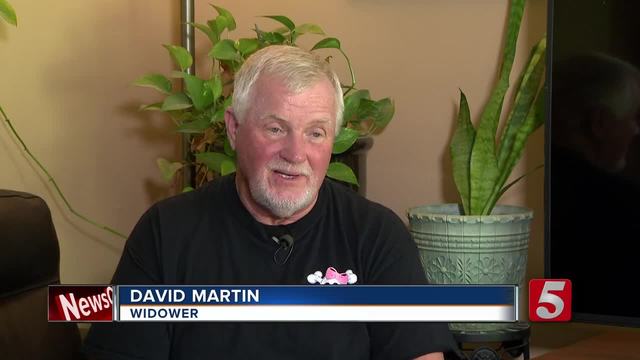 As a tribute to his late wife, a mid-state man embarked on a nationwide journey to spread her ashes in 31 different locations. 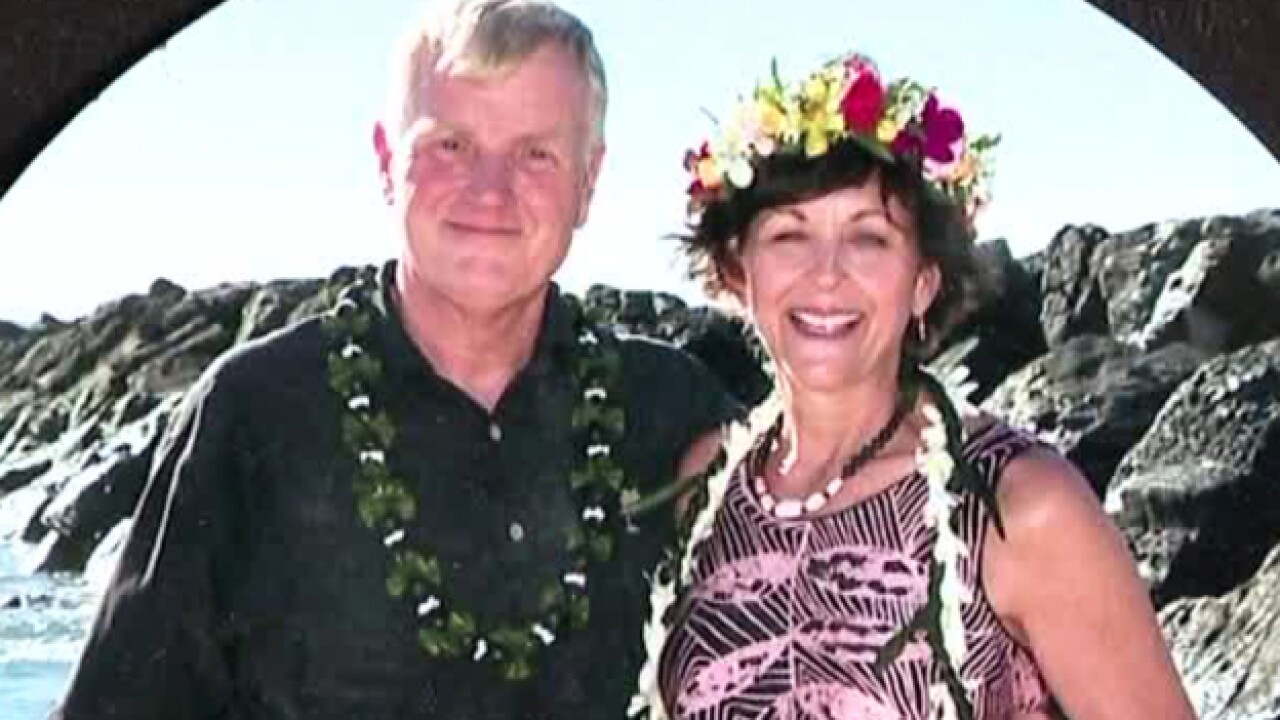 As a tribute to his late wife, a mid-state man embarked on a nationwide journey to spread her ashes in 31 different locations.

Pam Martin died in February and gave her husband, David a very specific mission. She wanted to be cremated and spread at each location where she and her family had been together.

"We knew each other six weeks from the day we met to the day we got married," said David.

It was love at first sight and in just weeks, David had known that he found his soulmate.

Their love for one another was tested when Pam was diagnosed with breast cancer, but David says they learned how to love even harder.

"To be honest, something serious like this gets your attention and the last eight years were probably the best," he said.

During their 39 years of marriage, they started a family and traveled around the nation as David served in the Army. But it was in her last days that she told David about her plan.

"When she told the funeral lady that she wanted to be cremated and she wanted 31 bags the lady was like do what? Pam explained to her that she had a list of 31 places that we had been together, and she wanted me to go back there," he said.

There was just one stipulation.

"She said until I complete all 31 places, she didn't want any other heffer riding on the back of that motorcycle except my daughter-in-law and my grand daughter. Nobody has except for those three."

So far, David has visited 24 places with Pam's ashes with seven more stops still to make. David says he will keep his promise to her just like he promised to love her 39 years ago.