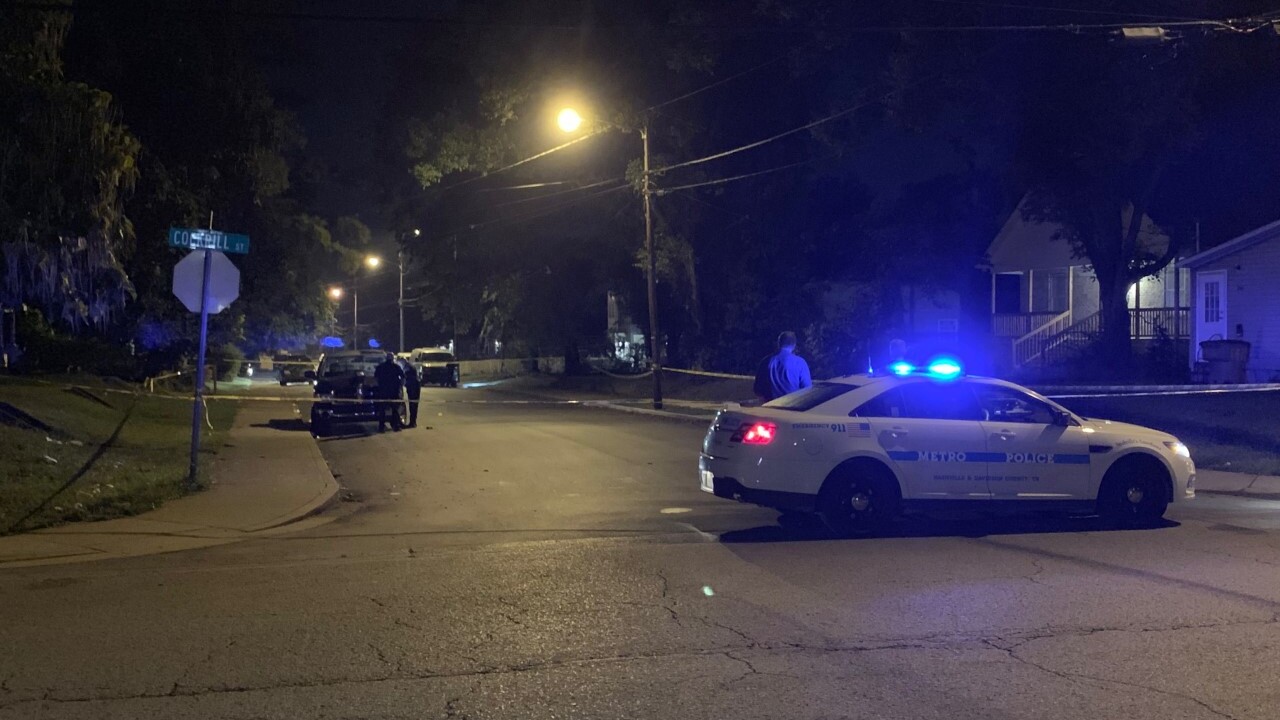 NASHVILLE, Tenn. (WTVF) — Police have asked the public's help for information after a man was shot multiple times outside his North Nashville home.

Witnesses told Metro Nashville police officers that 56-year-old Antonio Travis was walking to his vehicle when several armed men got out of a car and fired at him.

Travis was struck multiple times and taken to Vanderbilt University Medical Center, where he later died.

The motive for the shooting remains unknown but police said Travis was targeted.

Police did not have a clear description of the vehicle involved. Officers canvassed the area to see if anyone has security footage that can help.

If you have information, you can leave an anonymous tip with Crime Stoppers at (615) 74-CRIME.