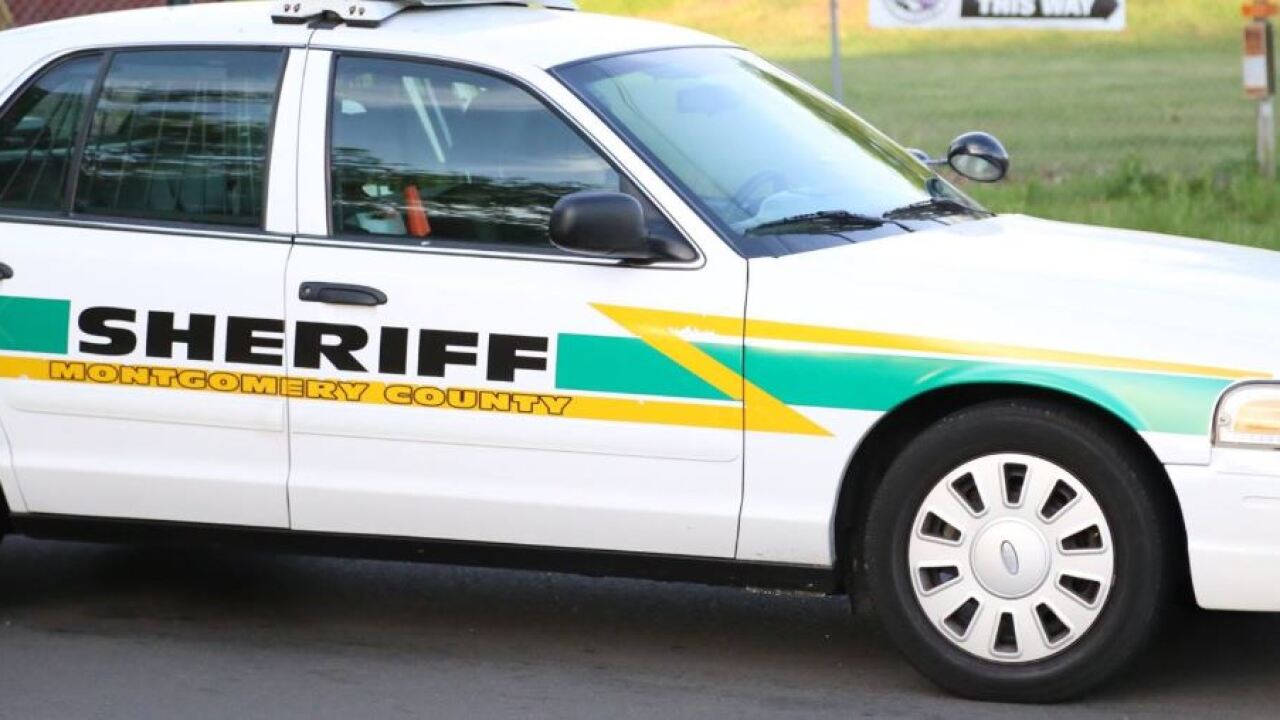 CLARKSVILLE, Tenn. (WTVF) — A man was killed in a shooting at a construction site in Montgomery County Thursday afternoon. While a suspect has been arrested, the investigation into the shooting continues.

According to the Montgomery County Sheriff's Office, units were dispatched to the shooting call at the intersection of Reda Drive and Allie Kay Way around 2:20 p.m.

When they arrived, deputies discovered 42-year-old Christopher Bumpus dead, having been shot in the chest.

After speaking with witnesses, investigators arrested Richard Bernardo Nolton, 25. Nolton has been charged with criminal homicide and violation of condition of release.

The Montgomery County Sheriff's Office says this was an isolated incident, and that there is no danger to the public.