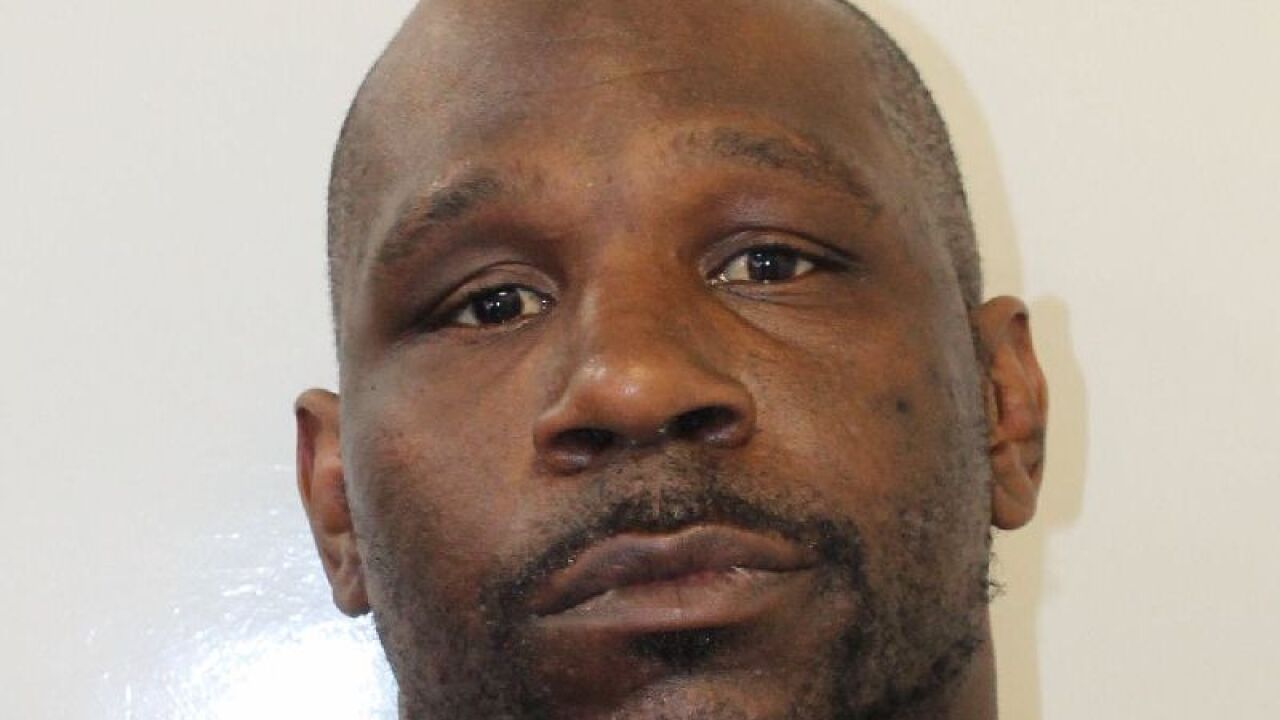 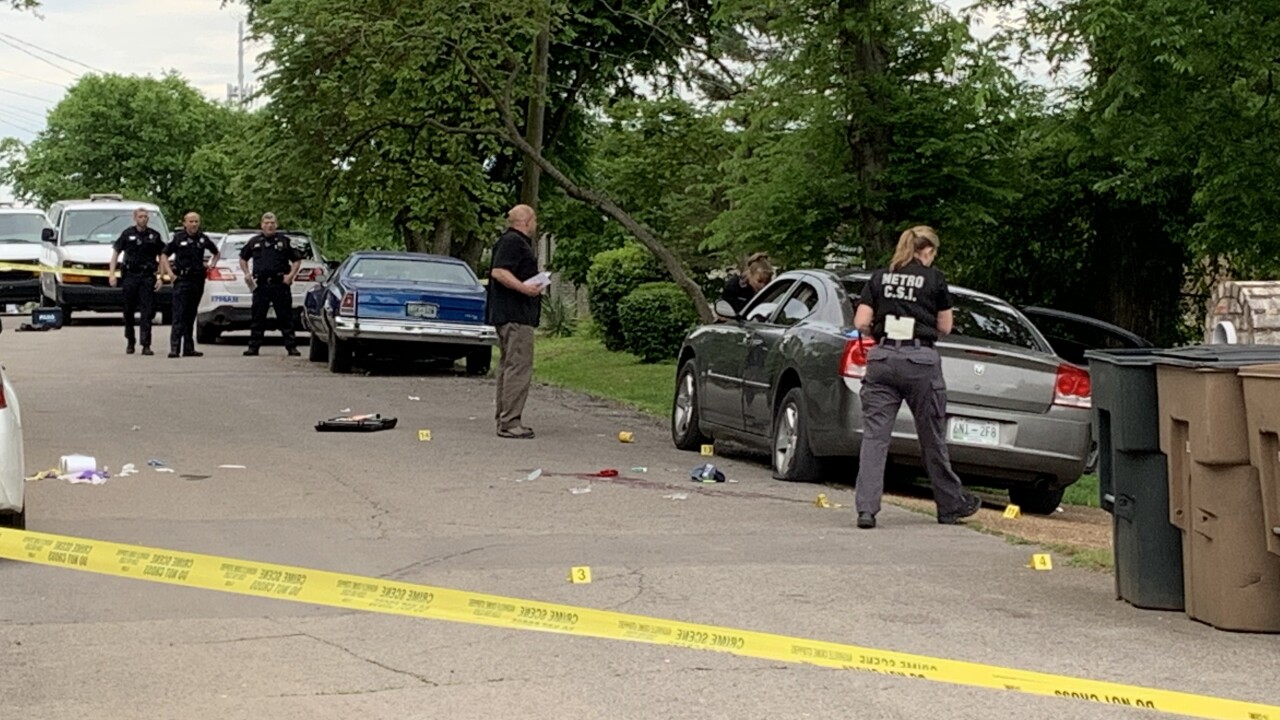 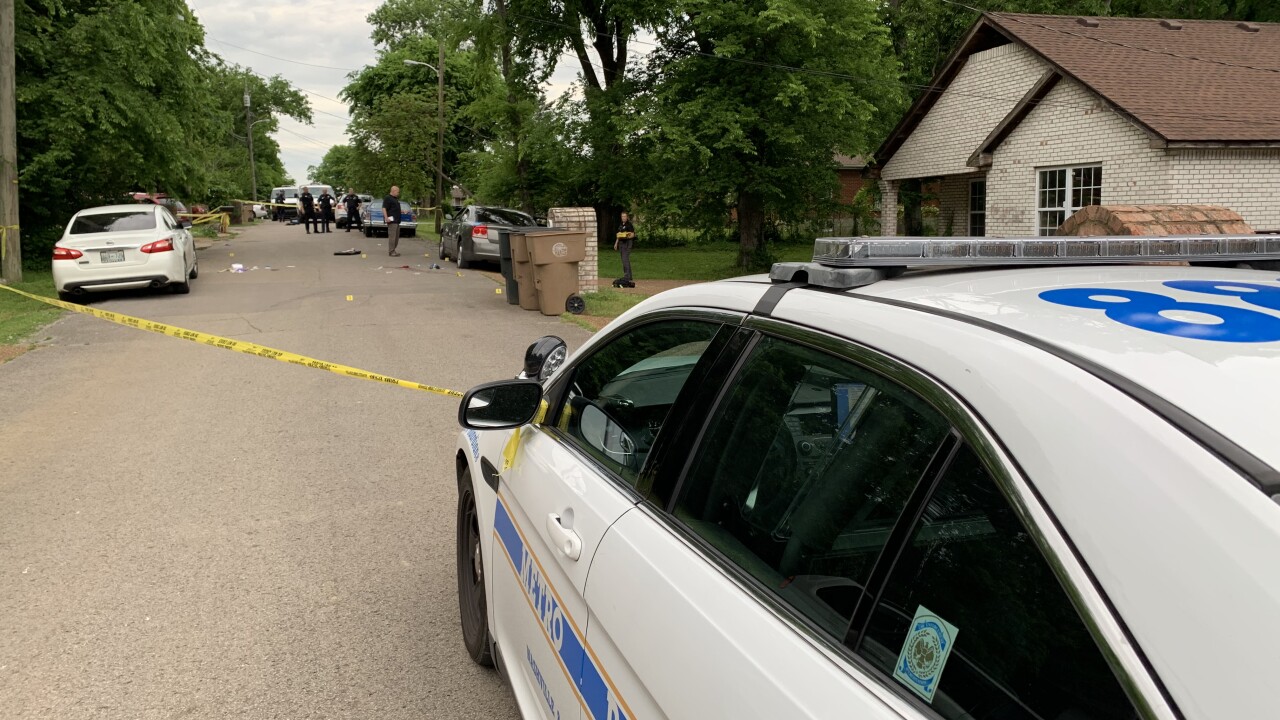 NASHVILLE, Tenn. (WTVF) — The man who was killed after being shot in the Avondale area of Nashville yesterday has been identified as 36-year-old Terry Comer, Jr.

According to Metro Nashville Police officials, the shooting happened on the 1800 block of Glade Street Monday night.

Officers responded to the report of shots fired in the area around 5:30 p.m.

Comer was a backseat passenger in a parked Dodge Charger. Officers found him with a gunshot wound to his neck.

Comer was transported to TriStar Skyline Medical Center where he was pronounced dead.

According to officials, witnesses said at least two people in a maroon pickup truck - possibly a Ford - drove up and fired multiple shots into the Charger of which Comer was a passenger, before driving off.