An alleged thief, known as “Little Houdini,” has been accused of stealing tractors and a trailer in Murfreesboro.

An alleged thief, known as “Little Houdini,” has been accused of stealing tractors and a trailer in Murfreesboro.

Christopher Gay can best be described as a “habitual thief” and repeat escapee from custody.

He's best known for escaping from jail in an effort to go visit his dying mother in Tennessee in 2007, and while on the run, he managed to steal the tour bus of country music singer Crystal Gayle.

Gay drove it all the way to Dayton International Speedway and tried to pass himself off as a member of Tony Stewart's race team – that’s when he was caught.

He’s said to have escaped from custody close to a half dozen times over the years.

Gay's antics spawned a song from country music singer-songwriter Tim O'Brien called "The Ballad of Christopher Daniel Gay.” For a time, a movie based on Gay's life was in the works with Johnny Depp in the leading role. But that never happened.

Gay is considered a non-violent offender.

Murfreesboro Police went to Gay's home Thursday morning looking for him but all they found was an escape hatch hidden in a closet. 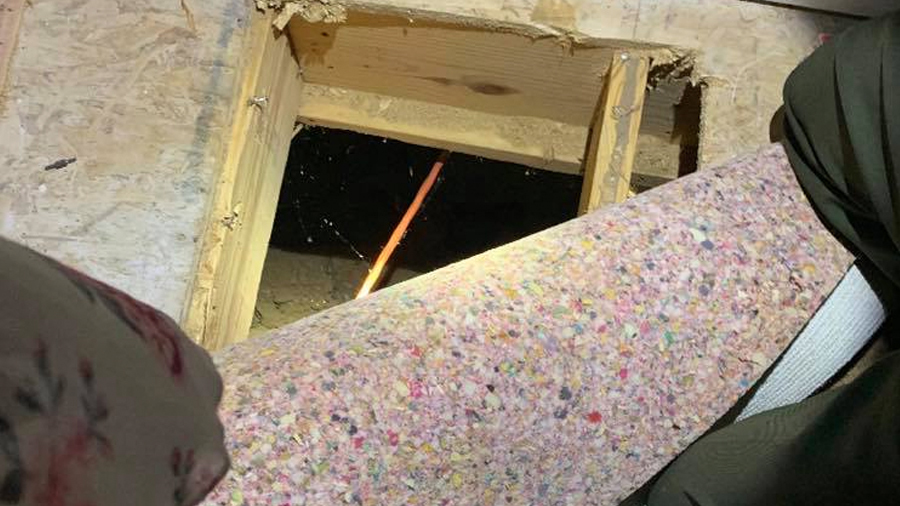 Anyone with information should call police.