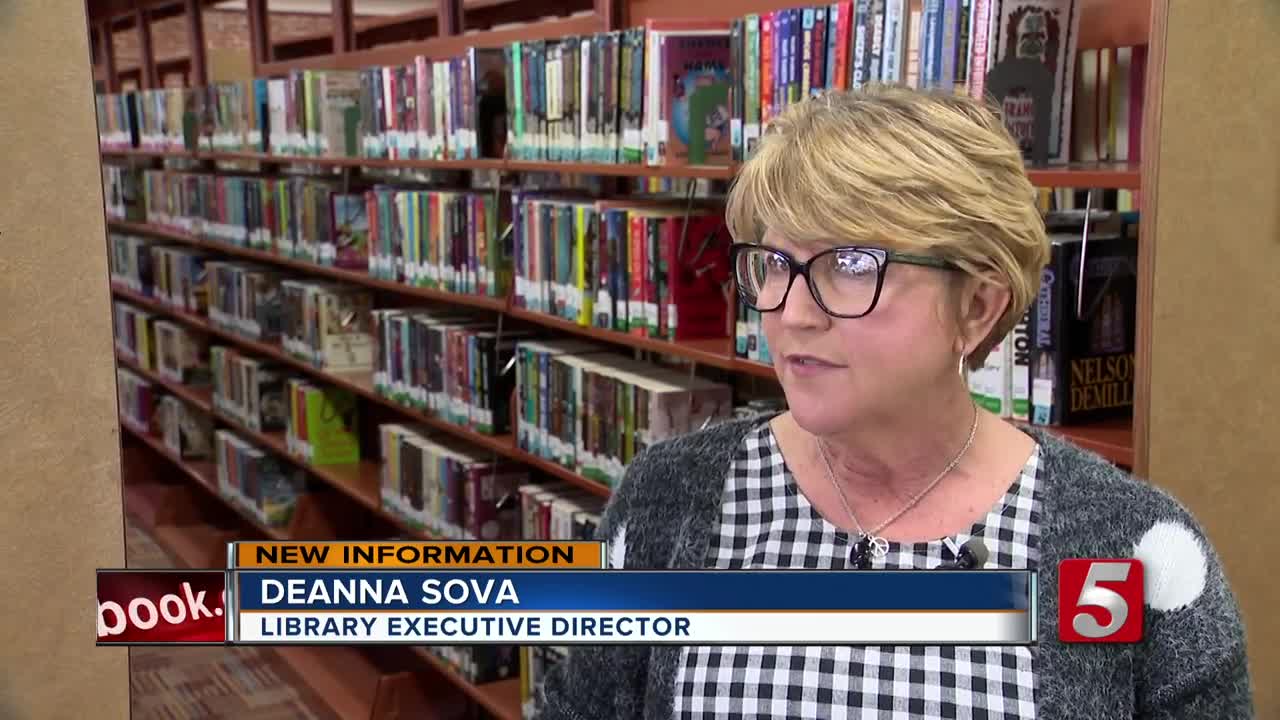 A man convicted of attempted rape and attempted sodomy in the past is accused of raping a woman on the rail trail in Hopkinsville. 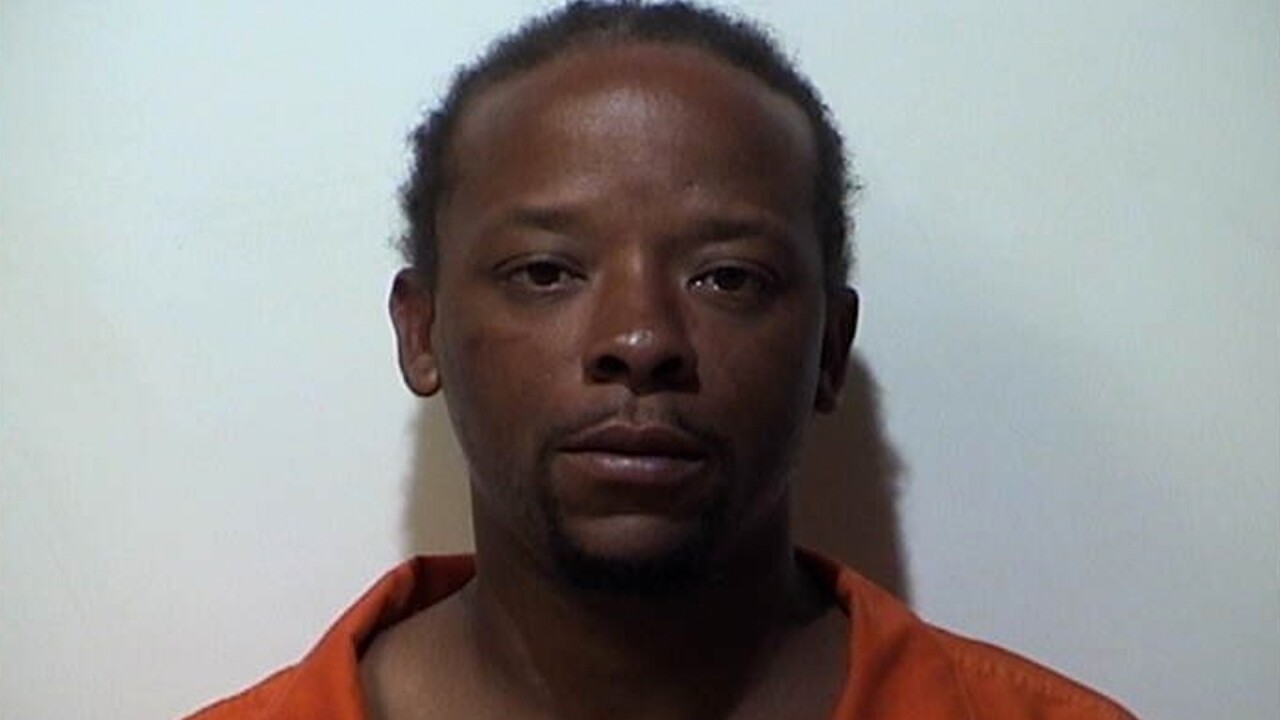 HOPKINSVILLE, Ky. (WTVF) — A man convicted of attempted rape and attempted sodomy in the past is accused of raping a woman on the rail trail in Hopkinsville.

Orlando Leavell, 32, is in the Christian County Jail on several charges including Disorderly Conduct and Rape. Court documents say the victim was enticed to an area of the greenway away from public view where she was assaulted and raped.

The woman managed to escape during a struggle with the suspect and fled to the nearby library, according to district court records.

The library staff went into emergency mode to comfort the victim the best way they can and get emergency responders to the library in minutes.

"She was crying," Sova told NewsChannel 5. "I had a lot of empathy for her, you just want to reach out to help someone."

Police said Leavell was found at a McDonald's on West 7th Street with "fresh scratch marks on his arm" and had the same physical description of the person caught in one of the trail's surveillance cameras.

Leavell was already in the sex offender registry after his conviction in 2007 for an incident involving a 16-year-old.

Hopkinsville police beefed up surveillance in the area the next day.

Locals are disturbed to realize such crime would happen in a normally quiet and peaceful place.

"It’s scary, you’re trying to get out and exercise and do better and you don’t know who’s going to come for you and hurt you," resident Ebonie Catlett said.

NewsChannel 5 spoke to several residents who were forced to think about security when walking the trail.

"Anything that is shaded, secluded you need to have a buddy," Bobbie Aldridge said.