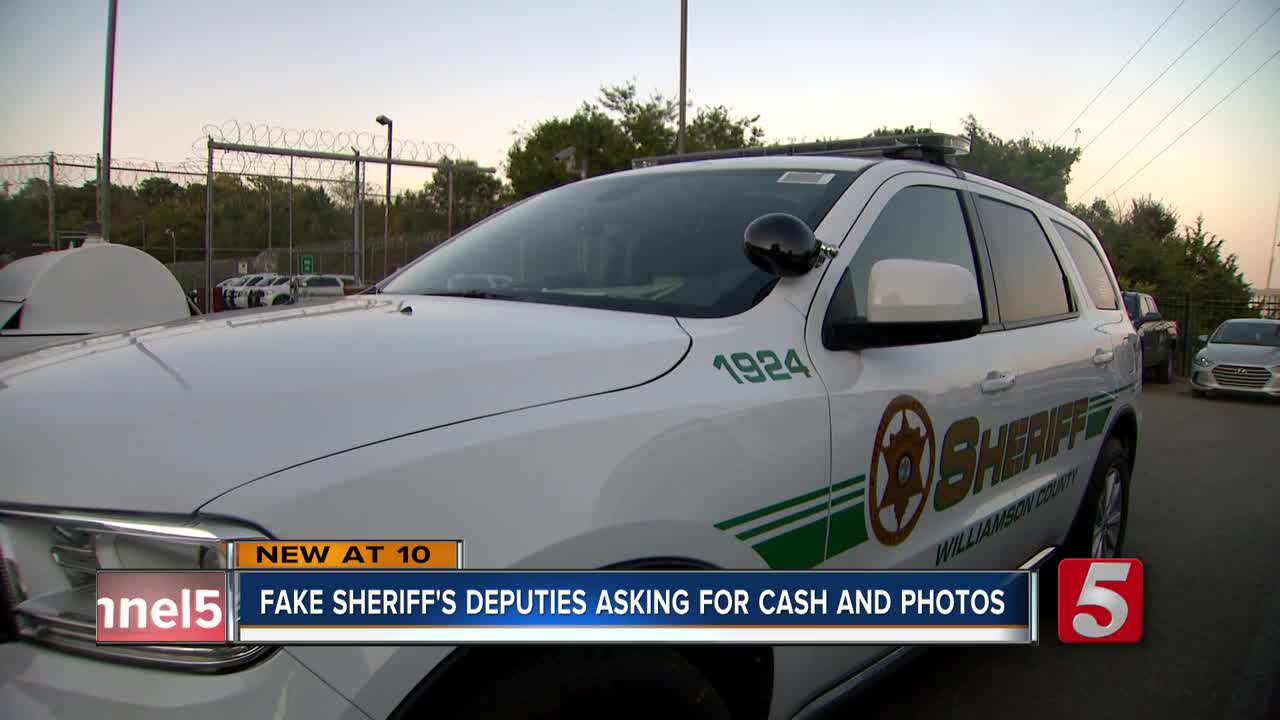 A man has been posing as a deputy in order to scam victims through social media and text messages, the Williamson County Sheriff's Office is warning. 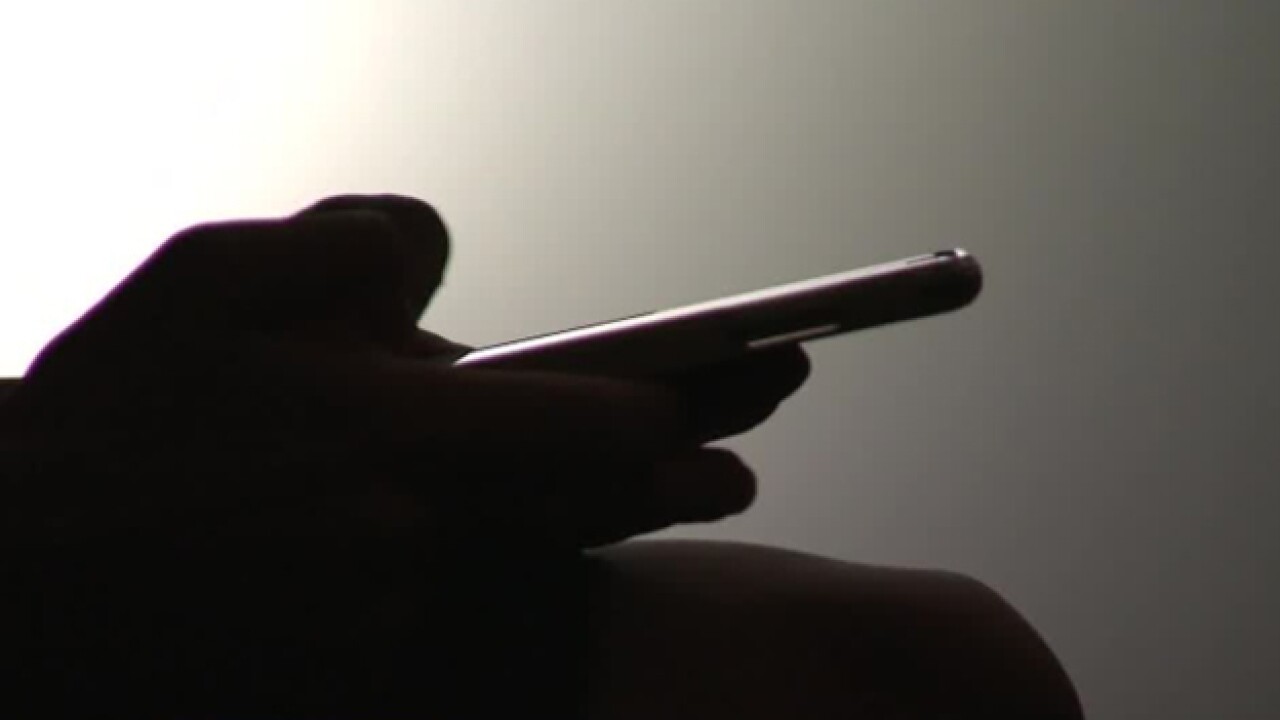 FRANKLIN, Tenn. (WTVF) — A man has been posing as a deputy in order to scam victims through social media and text messages, the Williamson County Sheriff's Office is warning.

The scammer is accused of soliciting or pressuring victims to send explicit and inappropriate images. He also tried to defraud victims by asking for money in order to dismiss nonexistent criminal cases, utilizing fear tactics to exploit them.

The sheriff's office said the man is in no way associated with the department. Eaves said, the con artist poses as a law enforcement officer reaching out to people on social media apps like KIK, Facebook Messenger and even text messaging.
He messages you and says you're a suspect or victim in a crime and the only way to dismiss the case is to send money or nude photos.

"We've got approximately five to six phone calls, and I imagine we have many more who just simply haven't called in or realized that it's a scam and hung the phone up," said Eaves.

Detective Sgt. Lee Eaves says luckily no one in the County has become victim, but there are victims in other states.

"Most of the phone numbers and most of the individuals are contacting our citizens from outside of the U.S., and at least one case we developed back to the country of India," Eaves said

The efforts behind the madness, enough to frustrate any department.

"Trust in the community is the utmost importance of law enforcement and so when we have individuals out here who are impersonating us and potentially damaging that trust, that is very detrimental to the relationship to the community and with law enforcement," said Eaves.

If you are contacted by someone posing as law enforcement, contact the sheriff's office at 615-790-5550.