Man Robbed, Kidnapped At Gunpoint In His Garage

A man was violently robbed and kidnapped in the Charleston Place subdivision of Nashville. 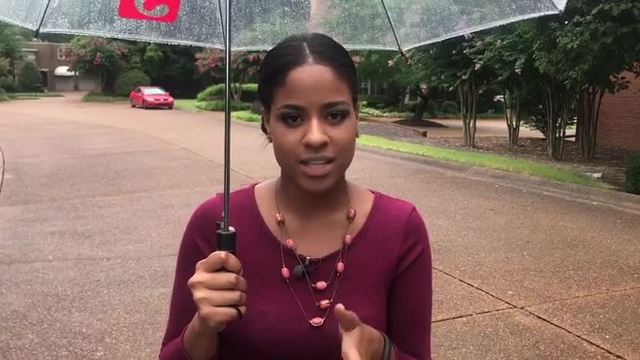 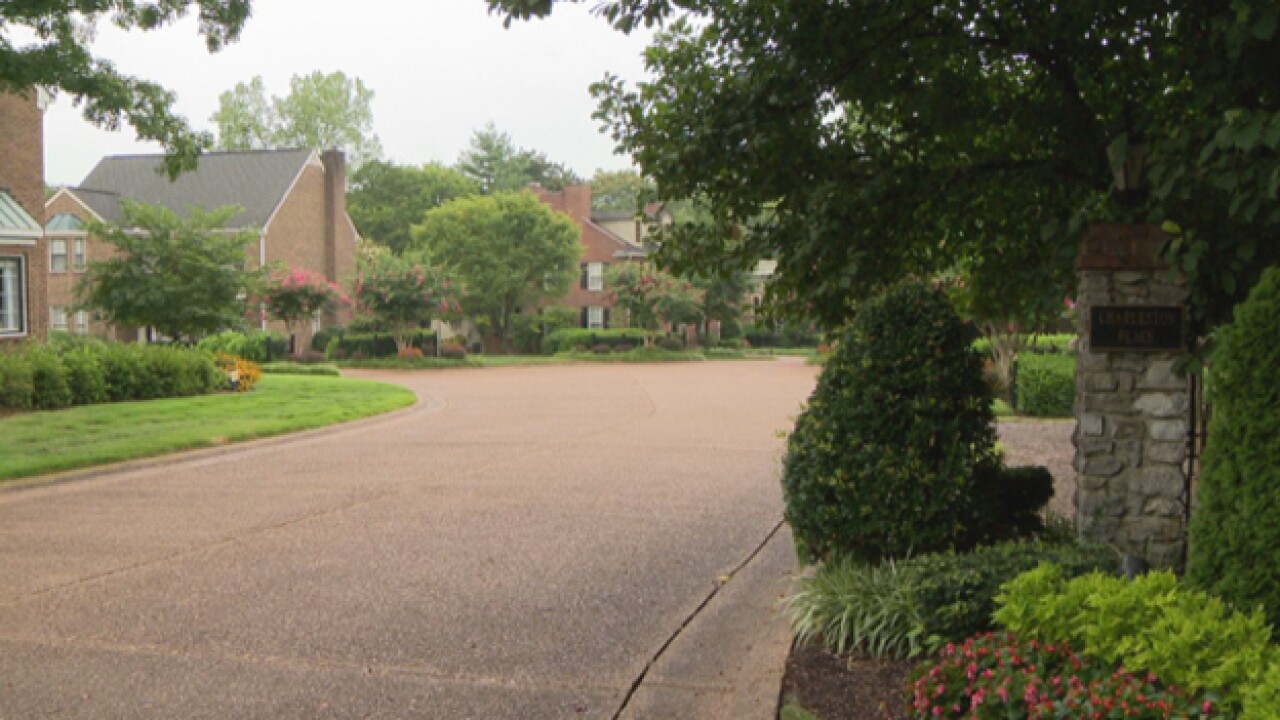 A man was violently robbed and kidnapped in the Charleston Place subdivision of Nashville.

The attack has put neighbors on high alert and left the victim's family living in fear.

"It's a little scary. You don't think of crime like that happening here," said Pam Hagy.

Hagy lives in the the area. Her neighbor was getting out of his car in the garage, when two men violently ambushed him. They demanded his keys, and cash at gun point. All of this happened with his family inside the home.

"They threaten his family. He's able to convince them he'll take them to an ATM and do whatever they want him to do," said Lt. Tommy Durbin, Metro Police.

That's when he was kidnaped and taken to an ATM to withdrawal the cash. Now neighbors are keeping a vigilant eye on their surroundings.

"I'm making sure that no ones followed me. I'm looking before I let the garage door down," said Hagy.

After the robbers deserted the victim at the ATM, he called police.

"The police department has dedicated a lot of resources to the investigation. We've developed some very strong leads," said Lt. Durbin.

Police say they have identified the suspects and expect to put the men behind bars soon. For now they are asking residents to remain watchful.

"Know the cars that are in your neighborhood. If you see something that's out of place call the police," said Lt. Durbin.

Police say this is related to a group of criminals who are making their rounds in Nashville. The victim was not involved in any criminal activity.