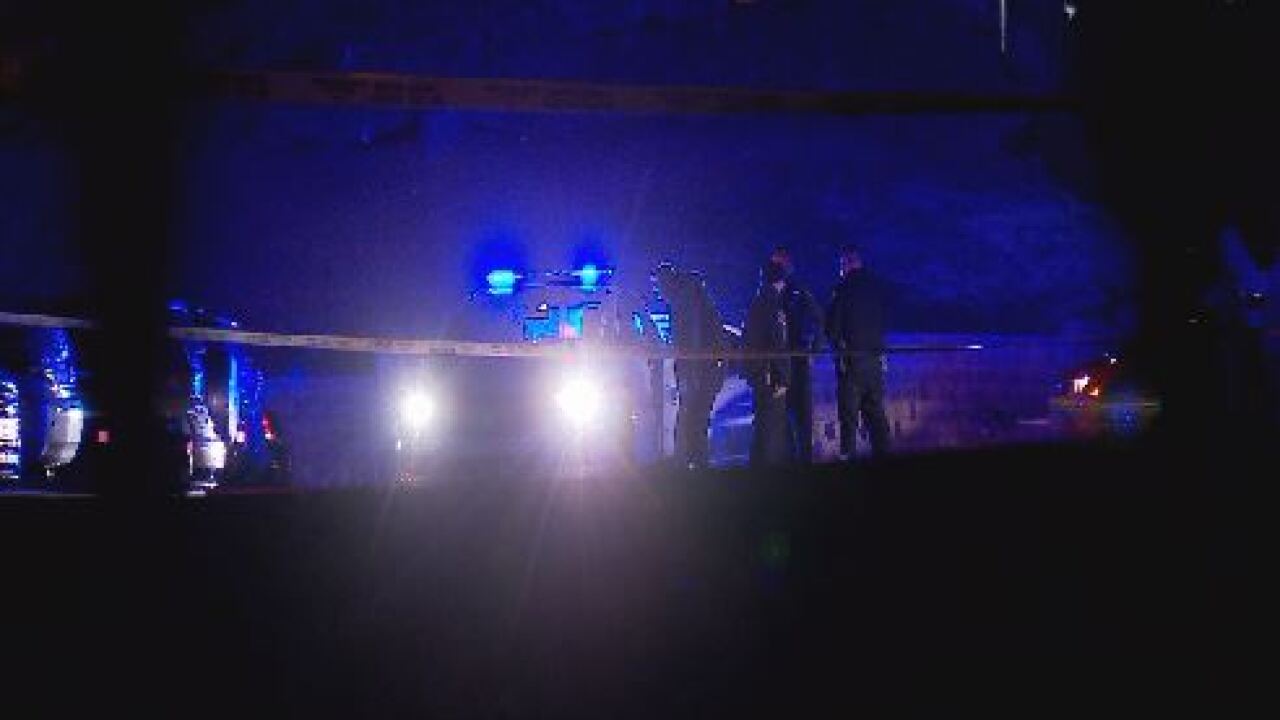 NASHVILLE, Tenn. (WTVF) — A man was taken to the hospital with life-threatening injuries after an attempted robbery turned violent Tuesday night.

The incident happened just before 9 p.m. on Arbor Creek Blvd. in Hermitage.

Metro Police say three men kicked in the victim's door and attempted to rob him. Police say the man was then shot multiple times.

The victim was rushed to Vanderbilt University Medical Center.