Man shoots at rideshare driver and passenger after he felt "disrespected" 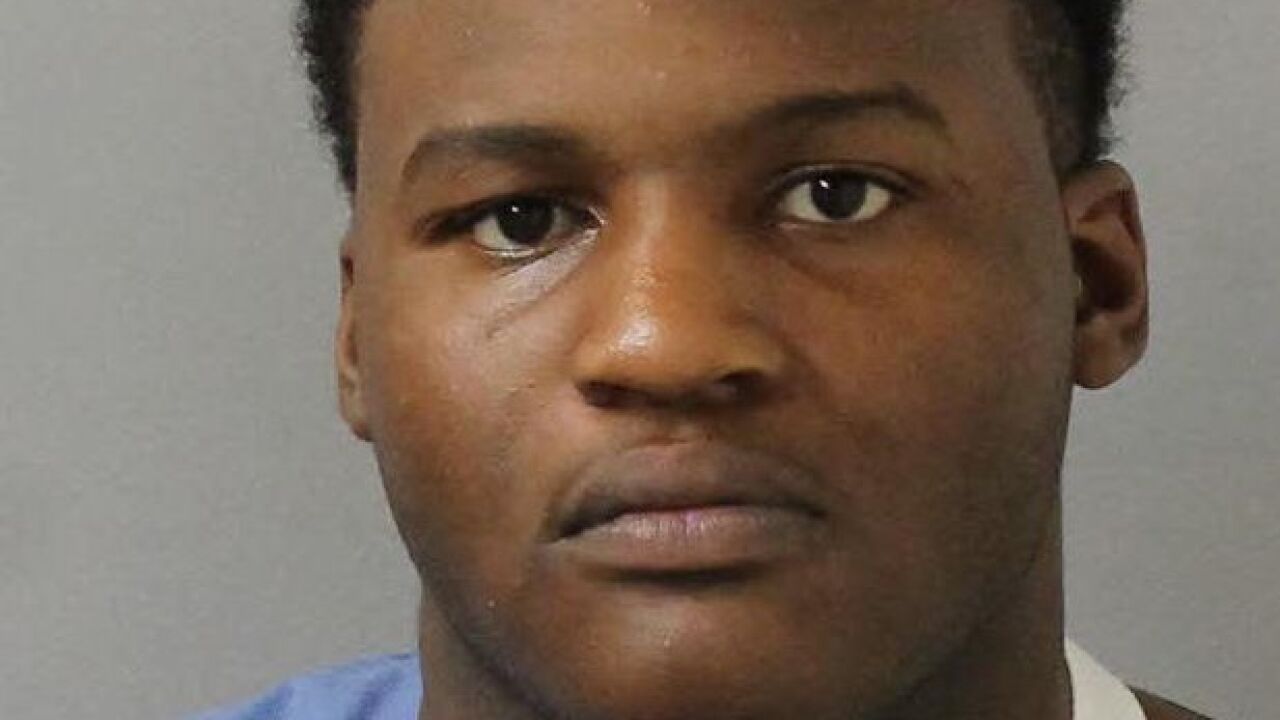 NASHVILLE, Tenn. (WTVF) — A man is facing charges after he admitted to shooting at two other men Wednesday night after he felt one of the men "disrespected" him.

The incident happened at a liquor store in the 800 block of Main St.

Metro Police say the two victims, a rideshare driver and his passenger, told them the passenger held the door open for Johns Jr. who gave him an odd look.

When the two men left the store, they say Johns Jr. followed them to Fatherland St.

The rideshare driver stopped to let the passenger out and that's when Johns Jr. approached the car and fired shots at them from close distance.

The rideshare driver fired back, hitting Johns Jr. in the arm and chest.

Police say Johns Jr. then took off on foot, leaving behind a Nissan Pathfinder that had been reported stolen from Madison earlier in the week.

Johns Jr. showed up to Vanderbilt University Medical Center later in the night for his injuries.

Police say neither the rideshare driver or passenger were shot during the incident.