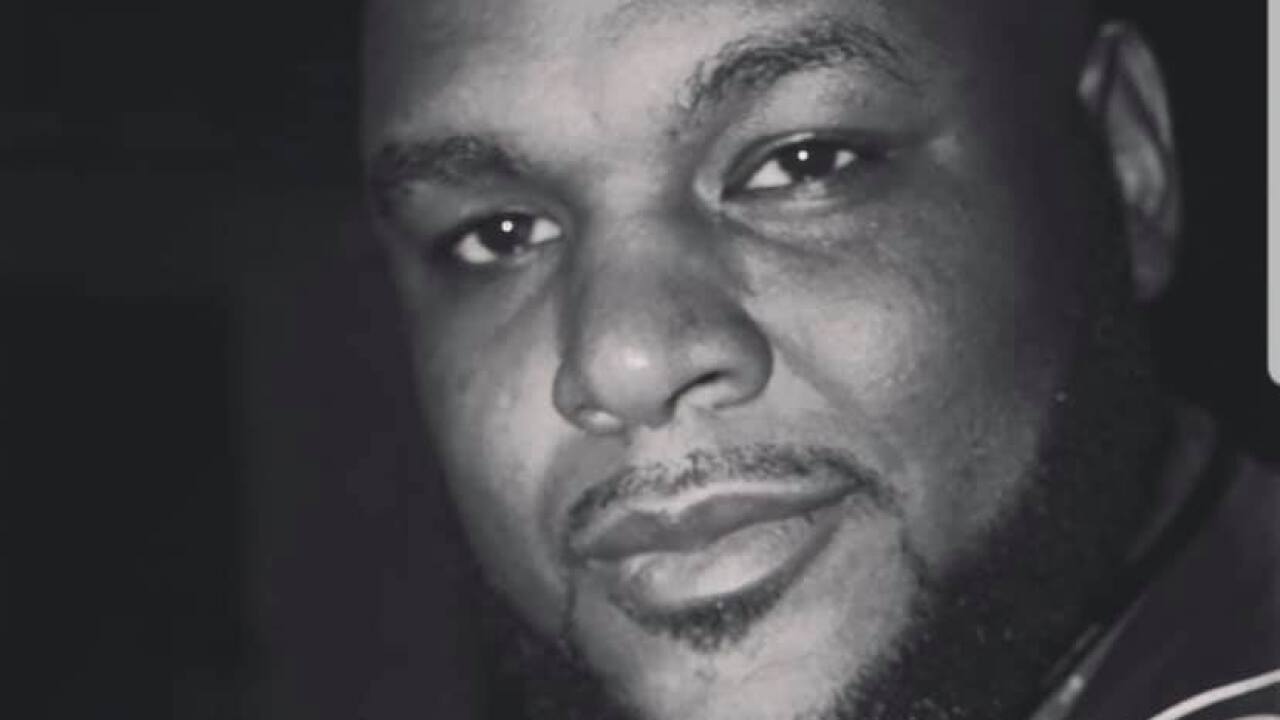 According to Metro Police, Shields was leaving the lodge with money from a party that happened a few hours prior, when an armed robber confronted him. The two exchanged shots, Shields was hit, and the robber fled the scene.

One of Shields' friends took him to Centennial Medical Center where he was pronounced dead.

No description of the robber is available at this time, but police are asking anyone that may have information call Crime Stoppers at 615-742-7463.