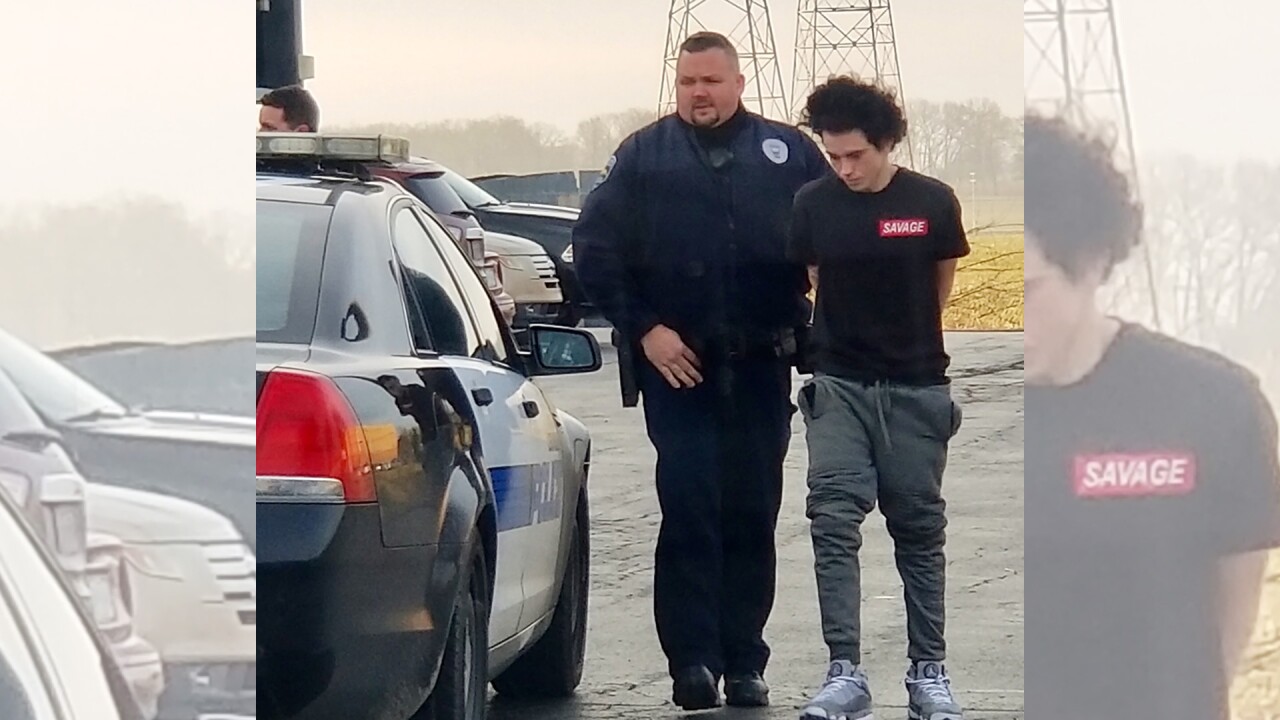 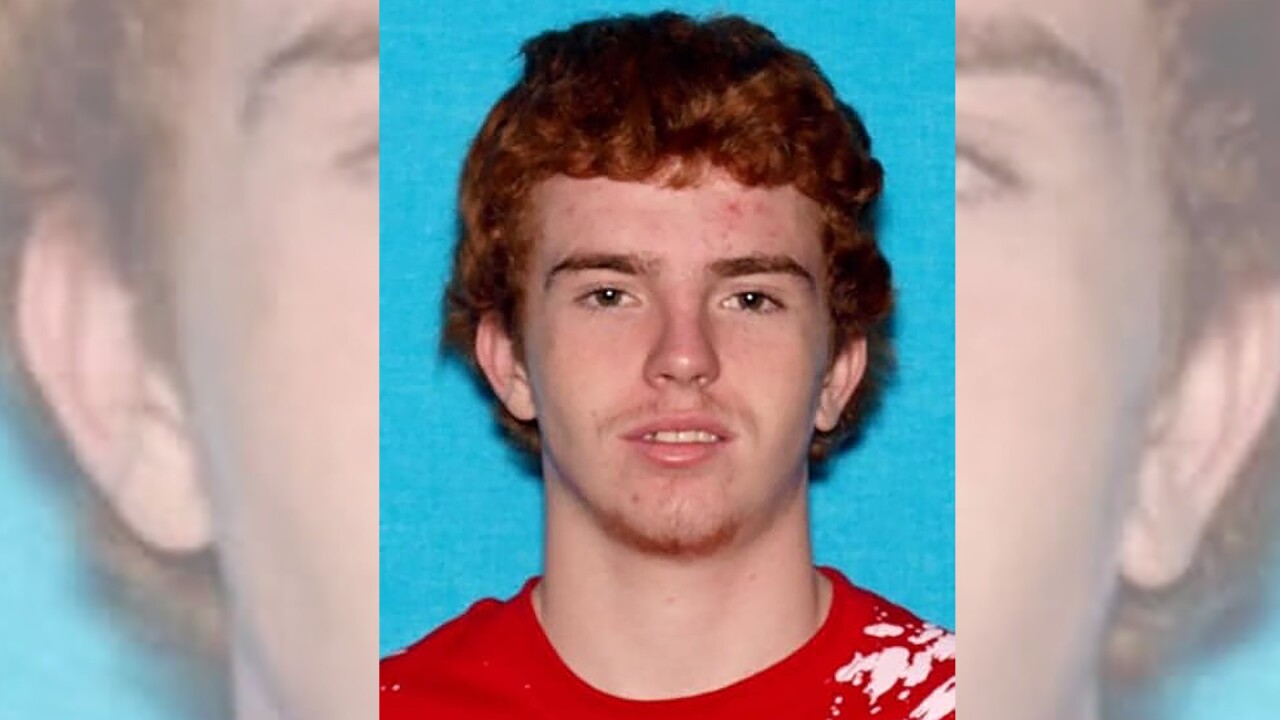 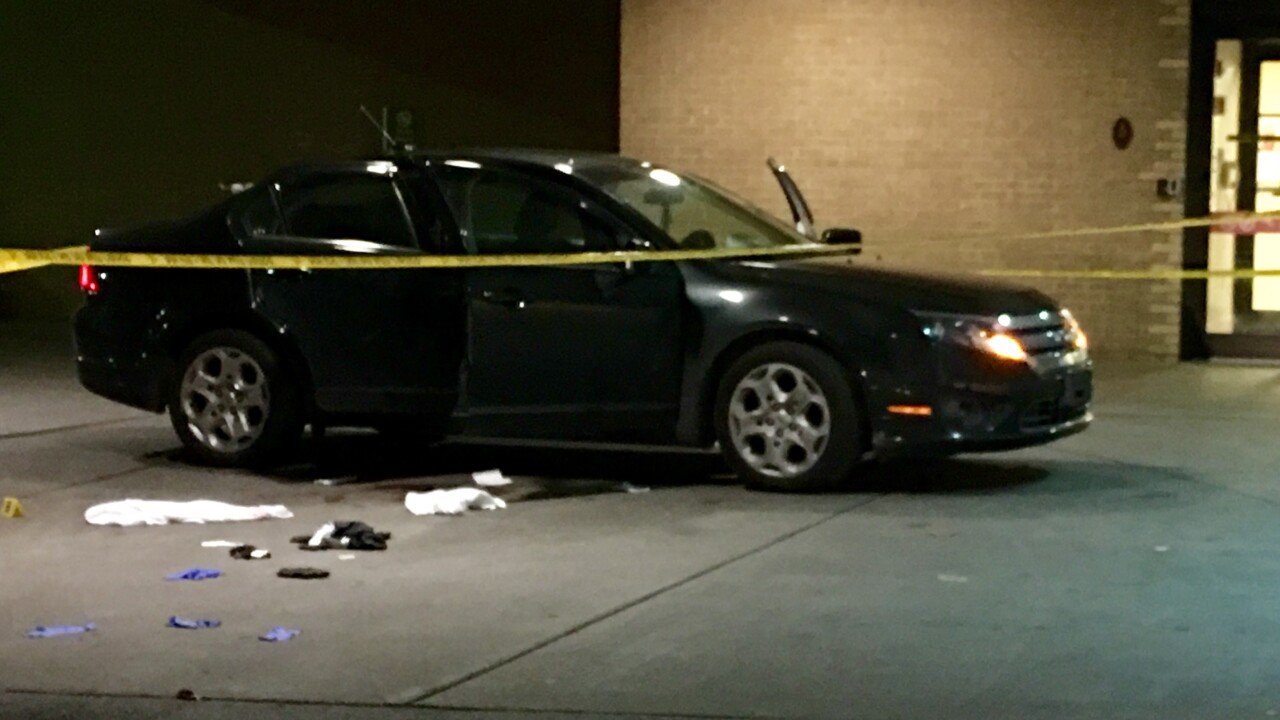 NASHVILLE, Tenn. (WTVF) — The teenager who is being charged with murder after a young man was shot December 16 at the Discount Tobacco Shop has been captured in Clarksville.

18-year-old Christian Cain Ballance of Lebanon was located at a hotel in Clarksville on December 30 after police received numerous tips from the public regarding his whereabouts.

Early this morning, SWAT teams apprehended Ballance, along with three other juveniles.

Ballance shot and killed the victim, 19-year-old Cameron Griffith, who had been driven to the Discount Tobacco Shop by a friend.

Griffith's friend, the driver, reported hearing gunshots after which Griffith got back into the car and requested to be taken to the hospital.

Griffith was admitted to the ER at Tennova Medical Center where he later died of his injuries.

Ballance is being helf at the Wilson County Jail for processing and the teens that were with him are being held for questioning.