Man shot during carjacking in Bellshire 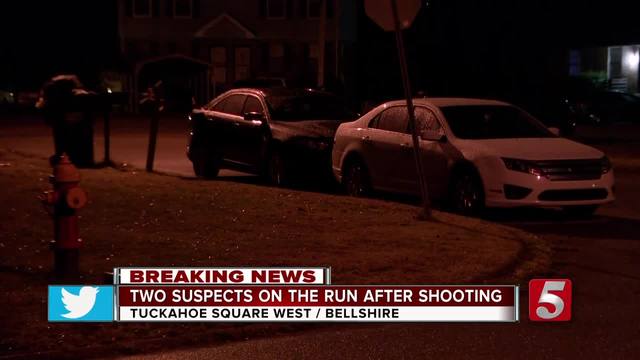 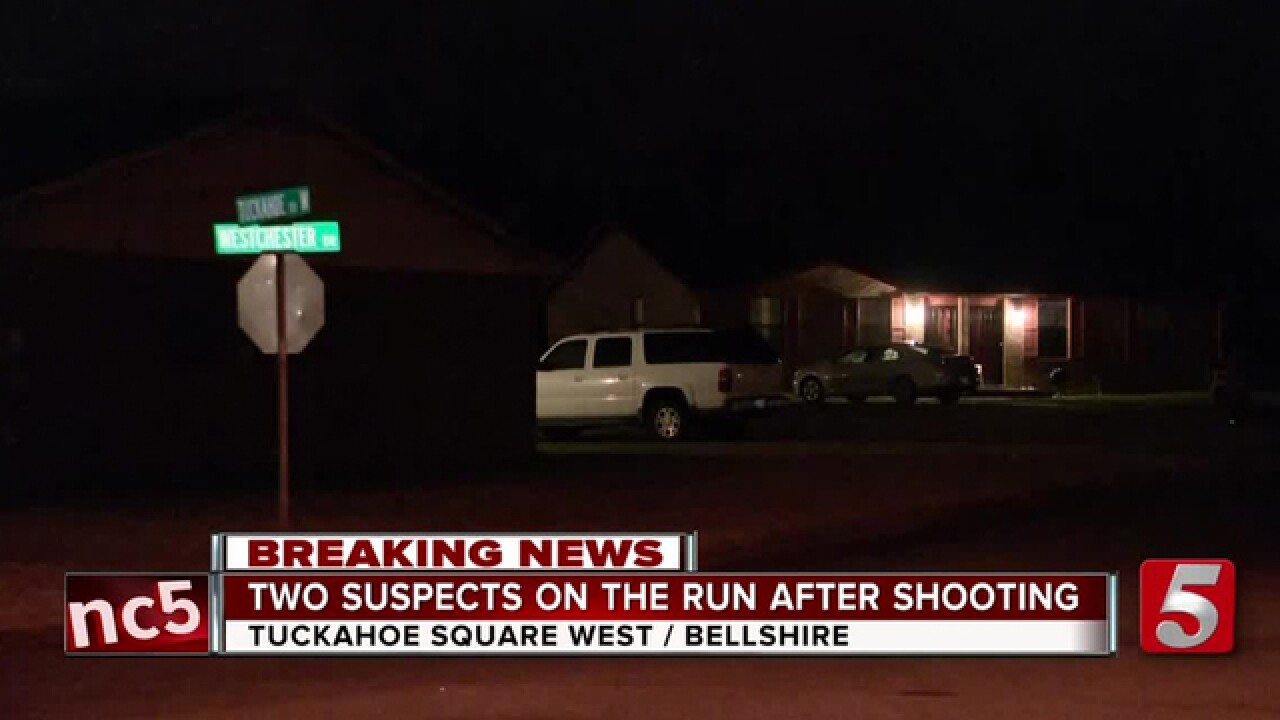 Police were called to the area of Tuckahoe Square West at about 11 p.m. Sunday.

Investigators said two young men approached the victim and took his blue Dodge Charger, then shot him in the arm.

The 22-year-old male victim was taken to Skyline Medical Center to be treated for his injuries.