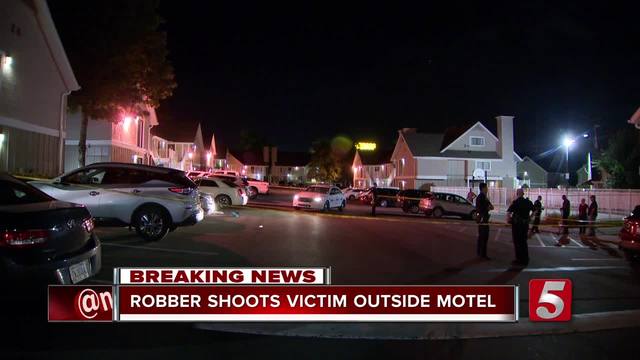 A man was shot late Sunday night during a robbery attempt at a Nashville motel. 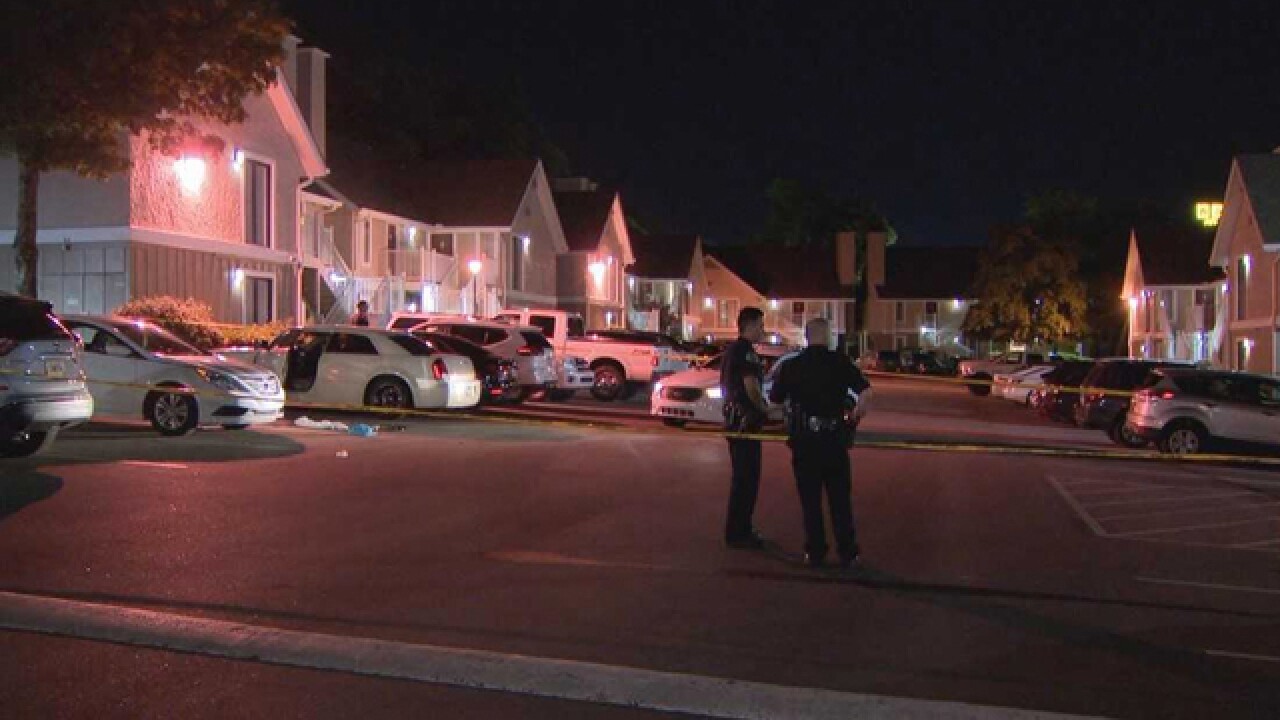 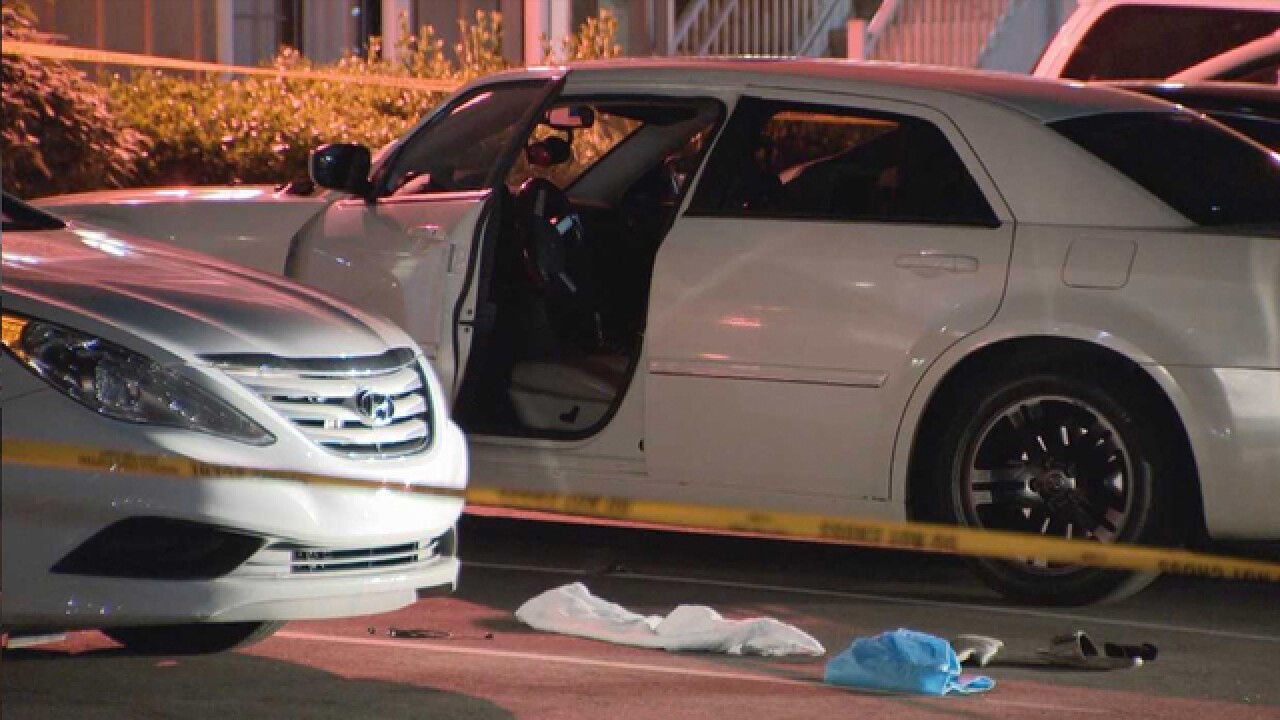 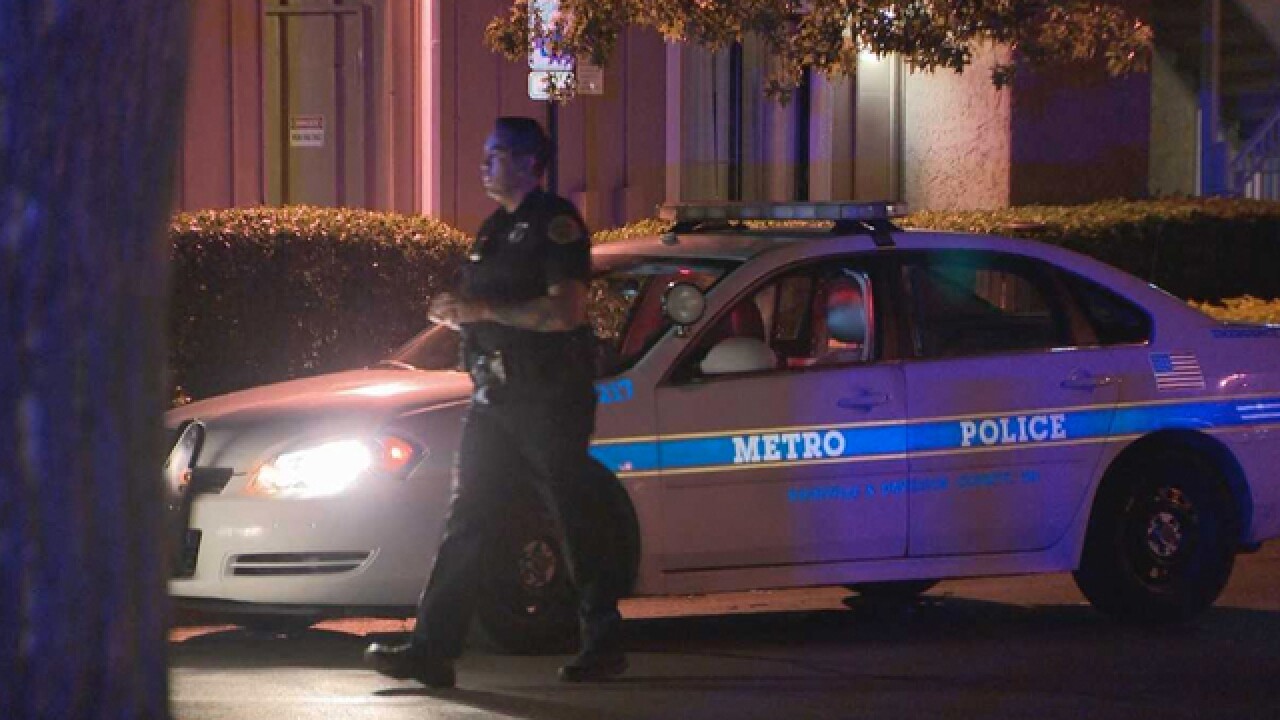 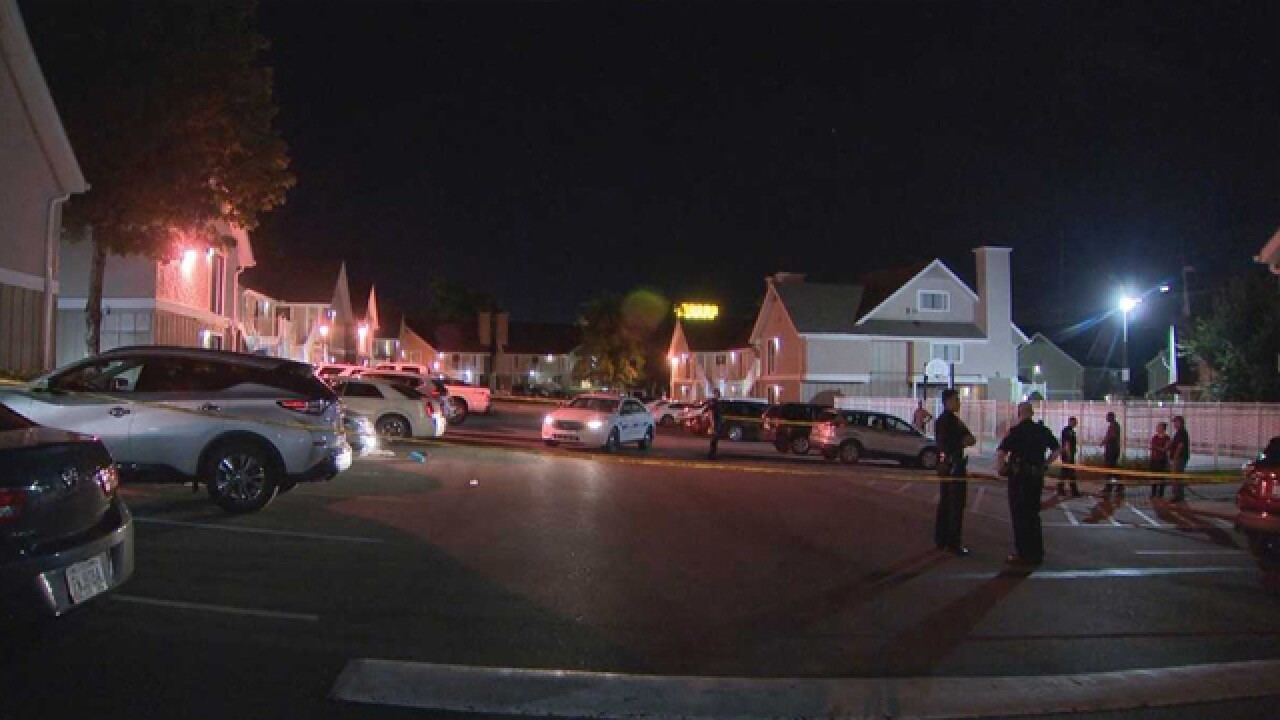 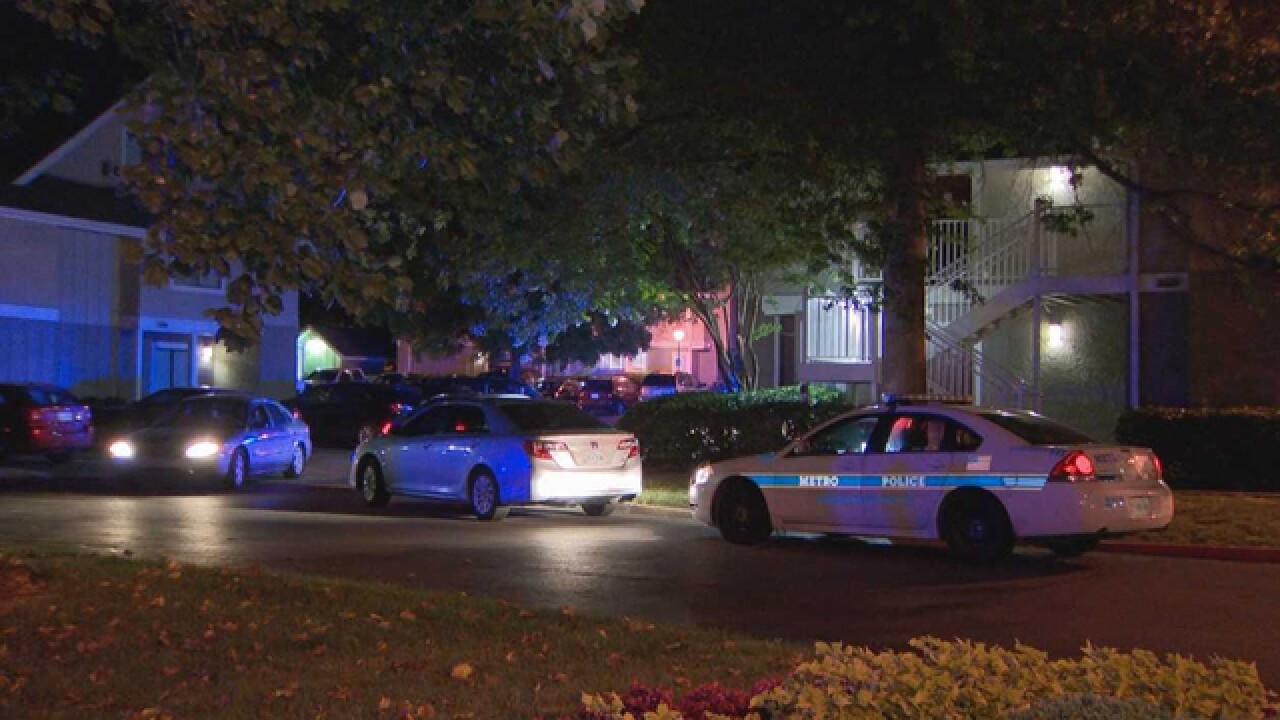 A man was shot late Sunday night during a robbery attempt at a Nashville motel.

The incident happened shortly before midnight at a Residence Inn on Elm Hill Pike.

Officials with Metro Nashville Police were called in response to a shots fired call and found one man with a gunshot wound to the leg.

Detectives said they’re now looking to see if there is surveillance video from the scene. A description of the gunman was not known.

The victim was taken to an area hospital, where he is expected to survive.