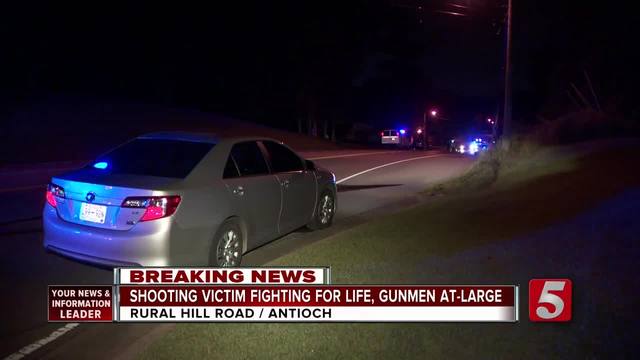 A man was injured overnight after reportedly getting shot in the back in Antioch. 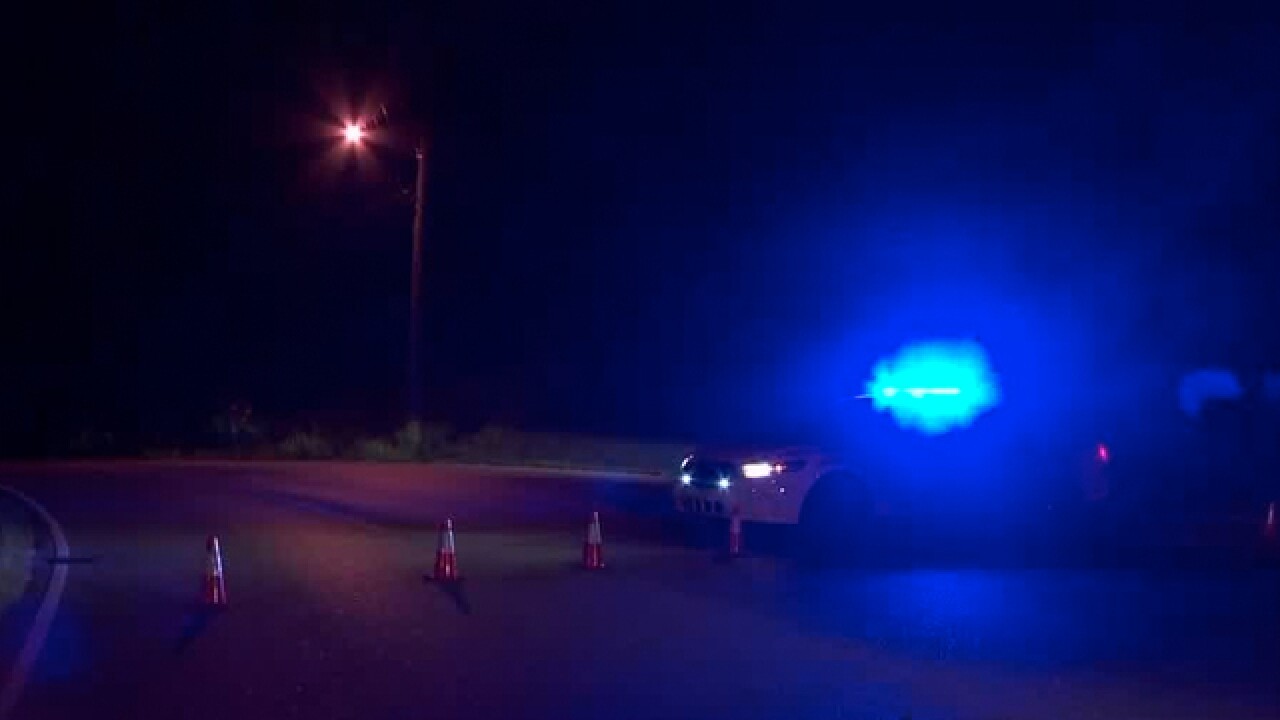 A man was injured overnight after reportedly getting shot in the back in Antioch.

Authorities said the shooting happened in the 1700 block on Rural Hill Road before 10:30 p.m. Tuesday.

Metro Nashville Police said the victim was shot at least once in the back. He was alert and talking at the scene.

He was taken to Vanderbilt University Medical Center with serious injuries which required surgery. His condition was unknown.

Police said they're searching for two male suspects. No descriptions were available.