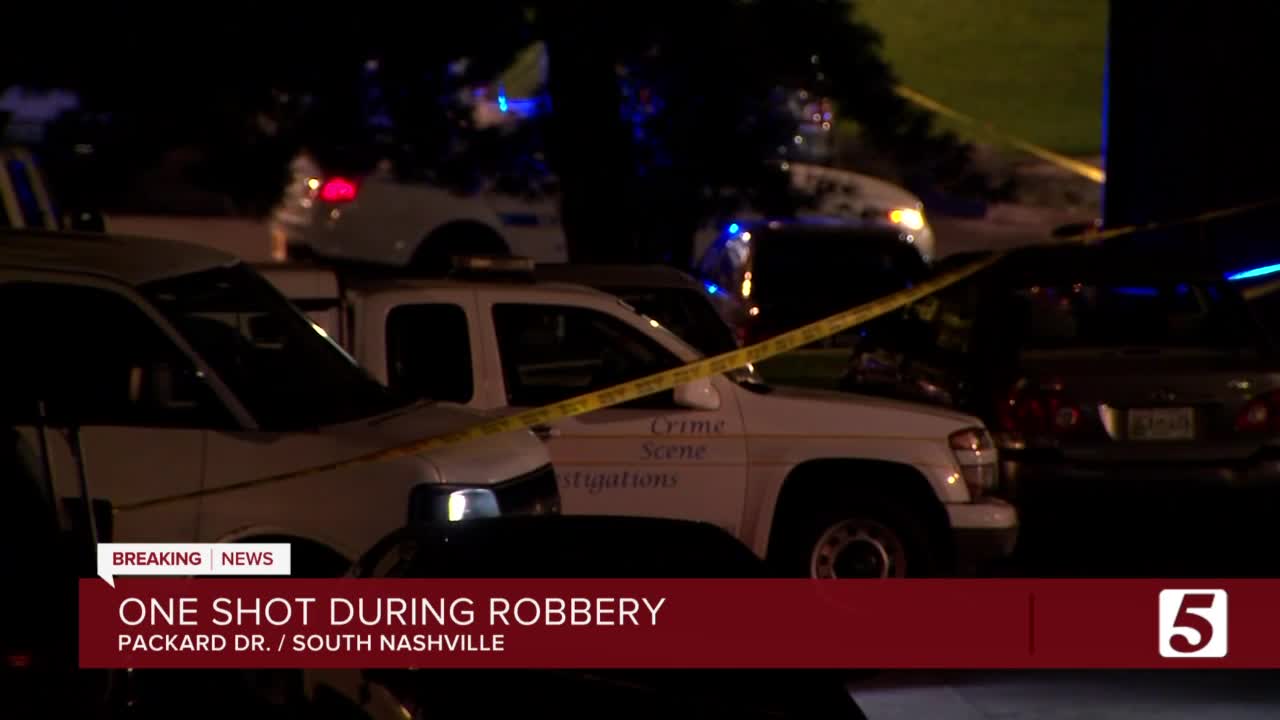 Police say a man was killed during an attempted carjacking in South Nashville. 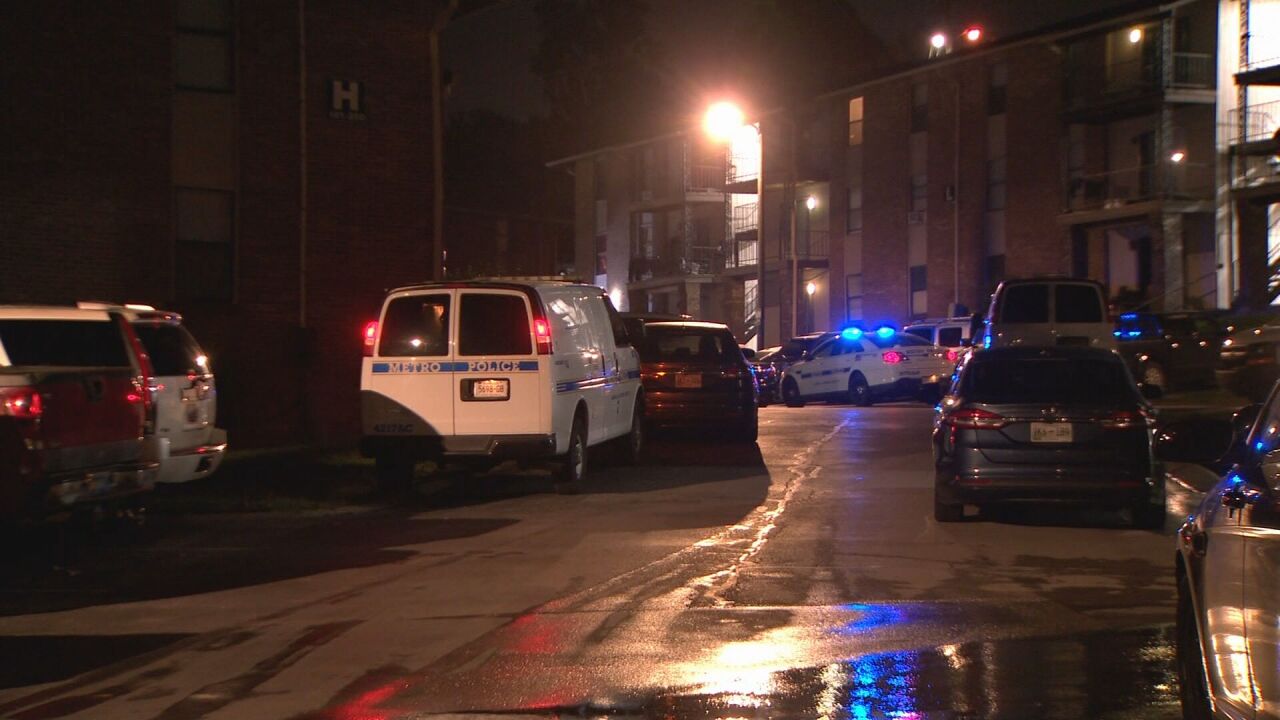 NASHVILLE, Tenn. (WTVF) — Police say a man was killed during an attempted carjacking in South Nashville.

The shooting happened around 9 p.m. at an apartment complex on Packard Drive.

Metro police say the victim was by his vehicle when two men tried to carjack him. He ran to tell his mother what happened, and police say when he came back outside, it appears he was shot.

He died at the scene. Investigators have not released his identity.

A description of the suspects wasn’t immediately known.