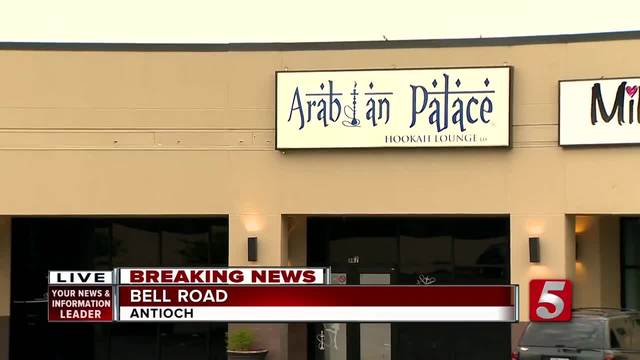 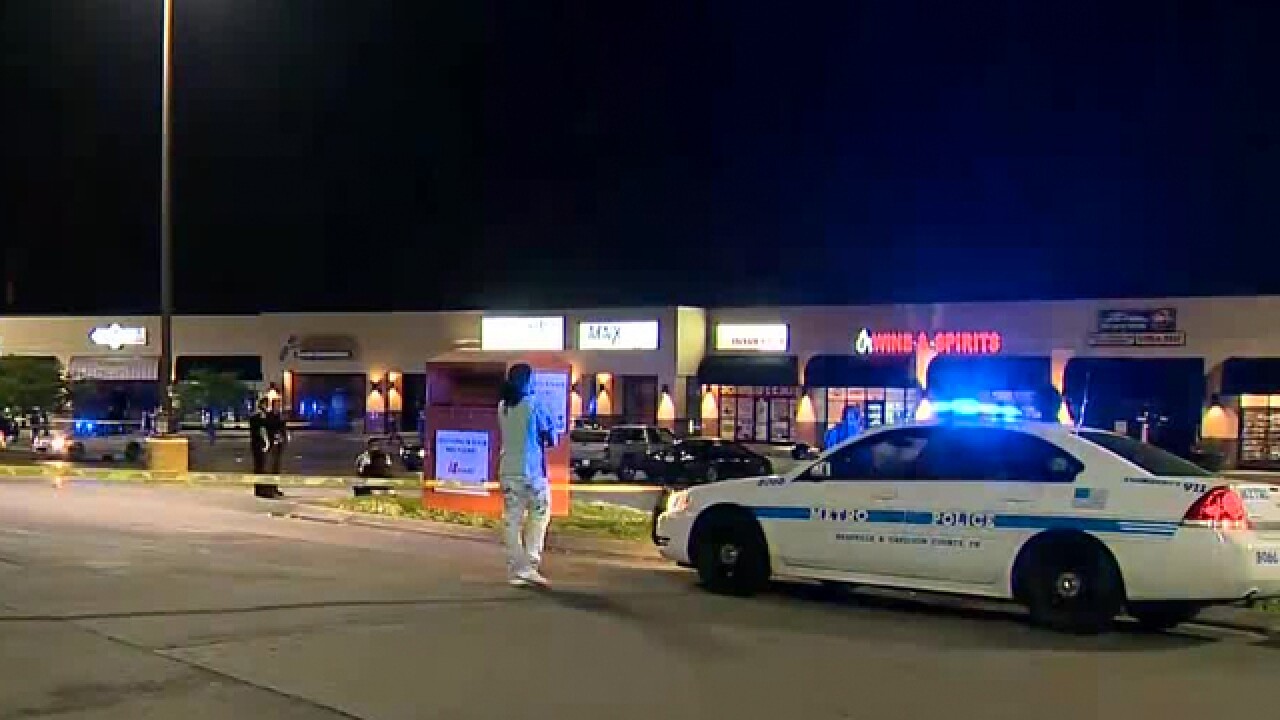 Police have identified the 24-year-old man who was fatally wounded in a shooting outside an Antioch hookah lounge.

The incident was reported at 1:20 a.m. Friday outside the Arabian Palace Bar, located off Bell Road, just west of Interstate 24.

Metro Nashville Police officials said Cesar Reza and two friends had pulled into the parking lot with the intention of going into the lounge.

Witnesses told police that they pulled behind a man who was trying to back out of the parking lot.

An argument broke out between Reza and the other driver, and that man fired a shot into Reza’s vehicle, police said. He was fatally hurt.

Investigators said the gunman fled in what was described as a white or light gray car believed to be a Chrysler 200 with tinted windows.

According to NewsChannel 5 records, this was the third shooting in this parking lot since December.

Anyone with information was urged to contact Crime Stoppers at 615-742-7463. Callers can remain anonymous and qualify for a cash reward.