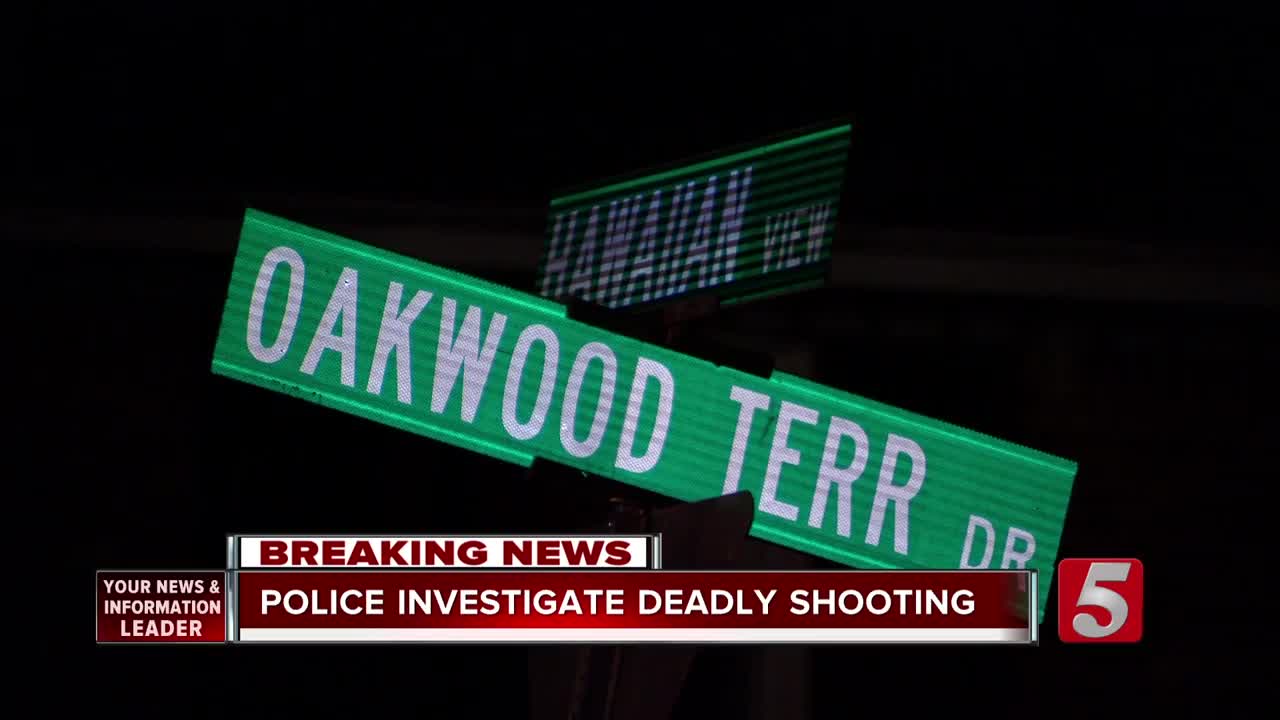 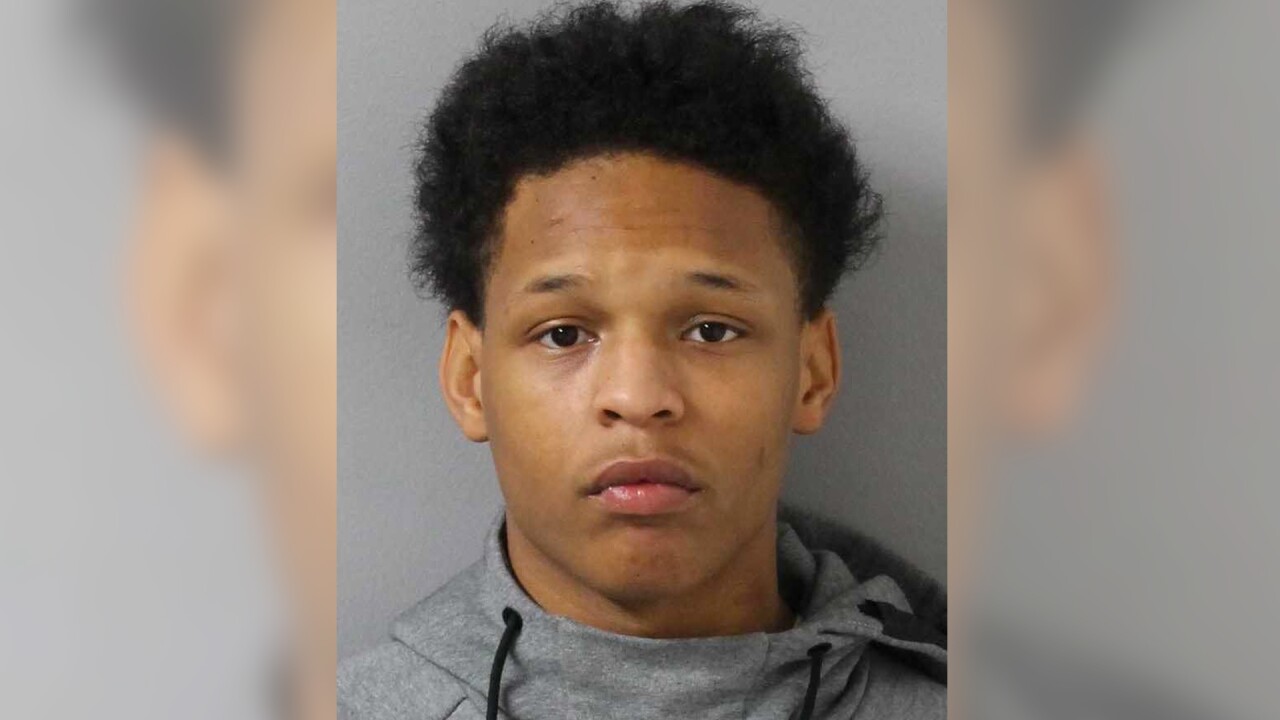 According to police, 20-year-old Jamarquise Glenn was shot in the chest and taken to Southern Hills Hospital by a private vehicle. He died of his injuries.

Glenn was taken to Southern Hills Medical Center by a private vehicle around 9:40 p.m. Monday with two men, one of whom left the hospital before police arrived.

Officers were told the crime scene location was in the Oakwood Terrace area of South Nashville.

The latest account from witnesses said that Glenn pulled a pistol during an argument with a woman and was shot during the ensuing struggle with her on Miners Cove in Antioch.