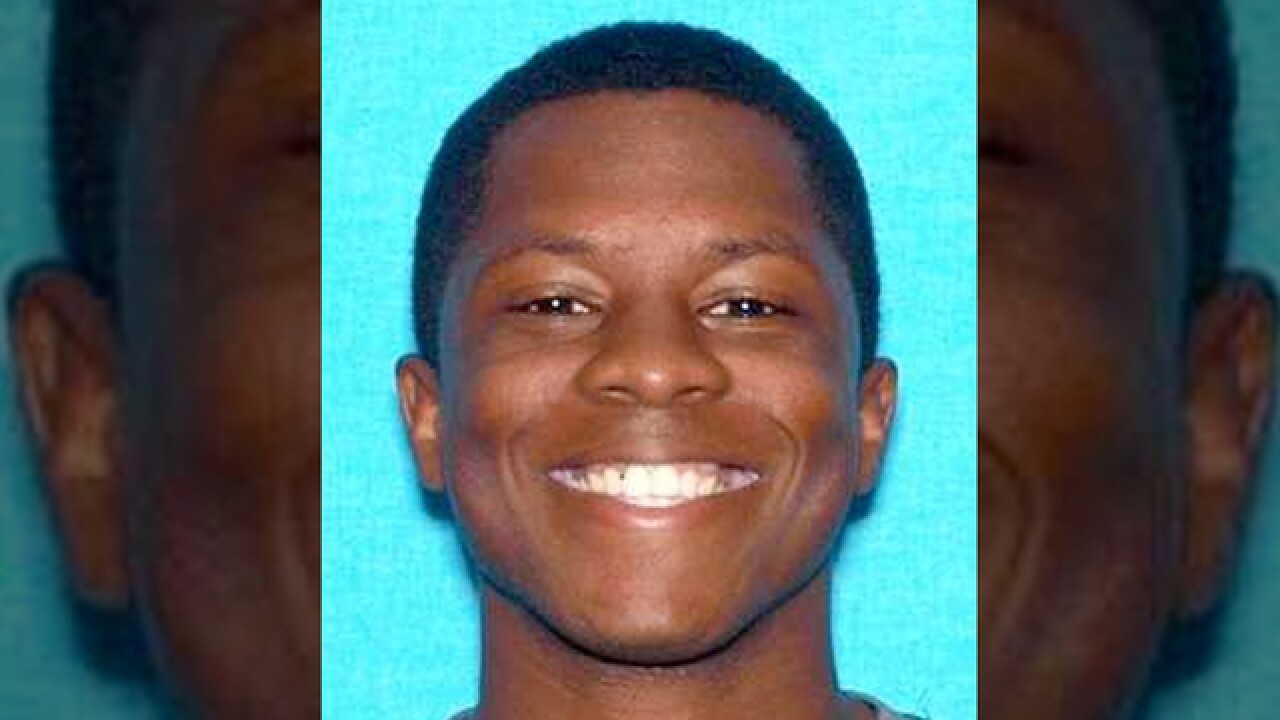 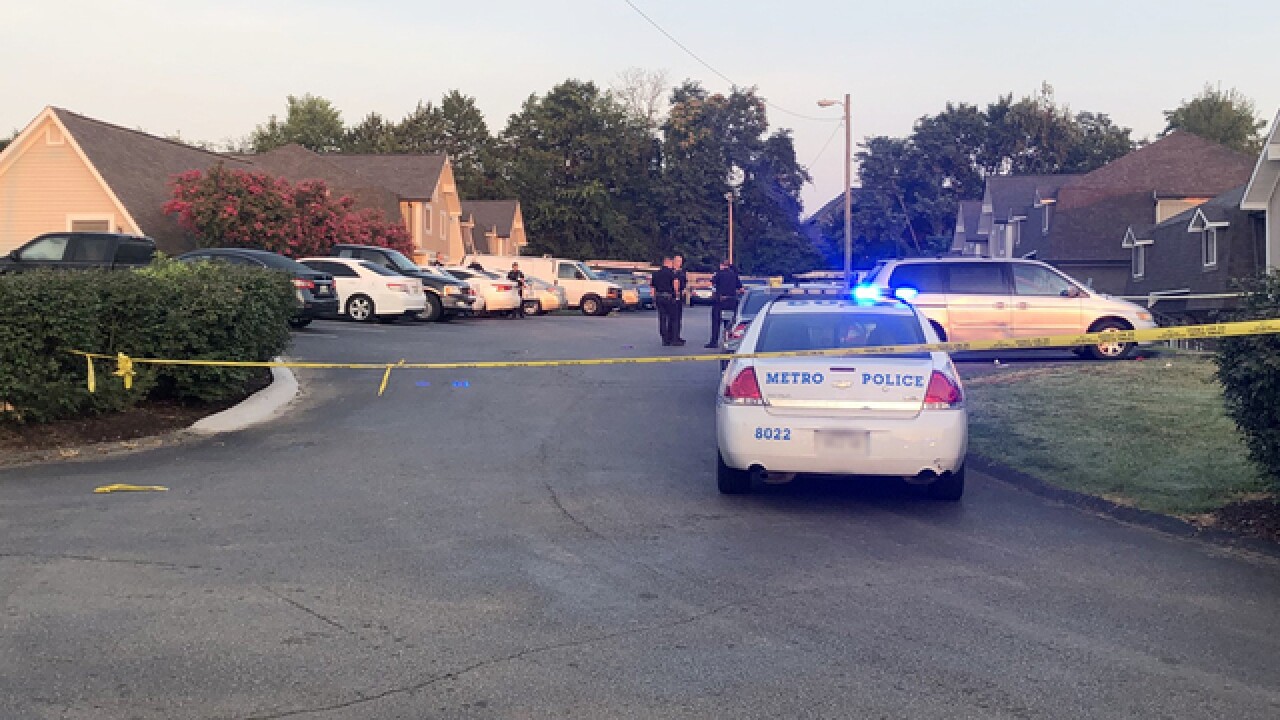 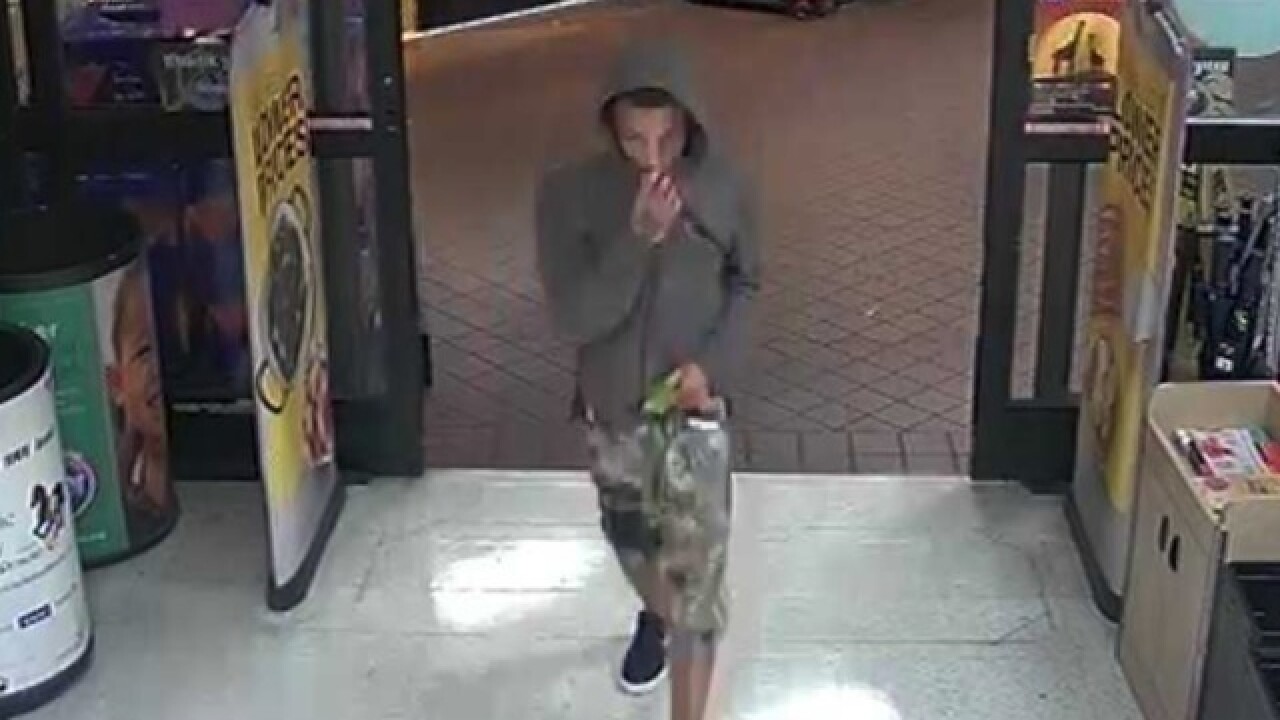 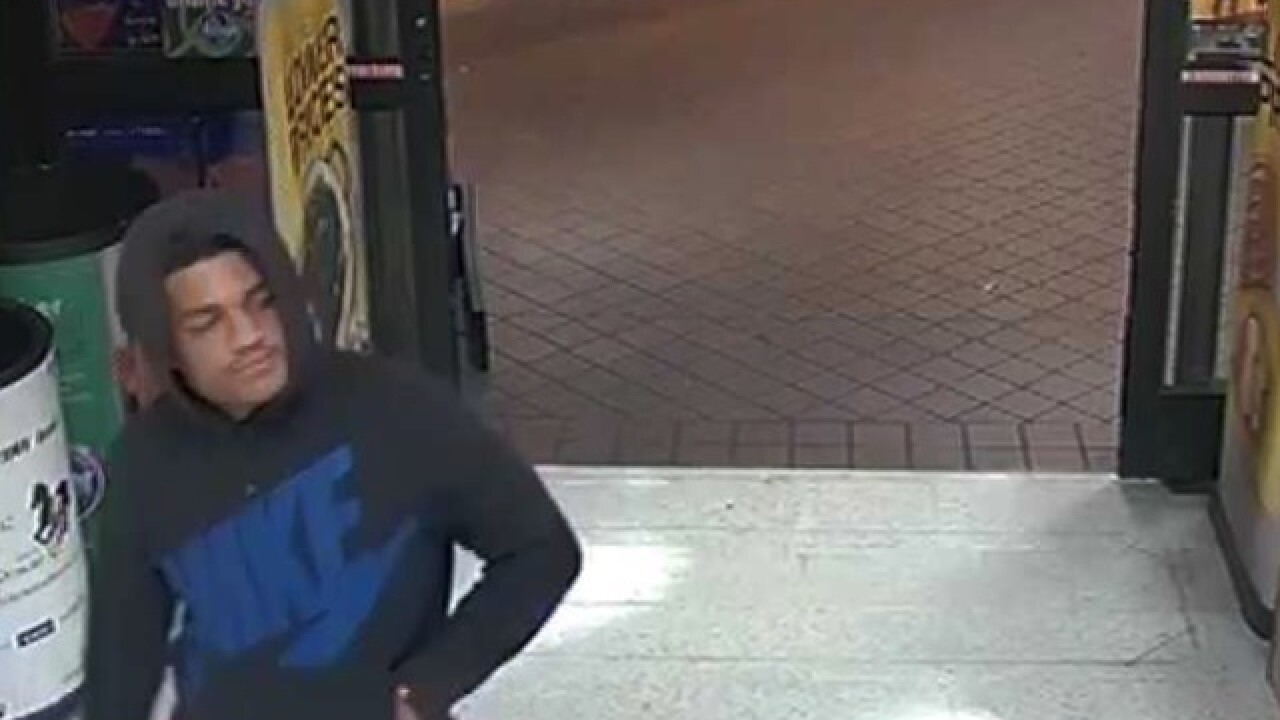 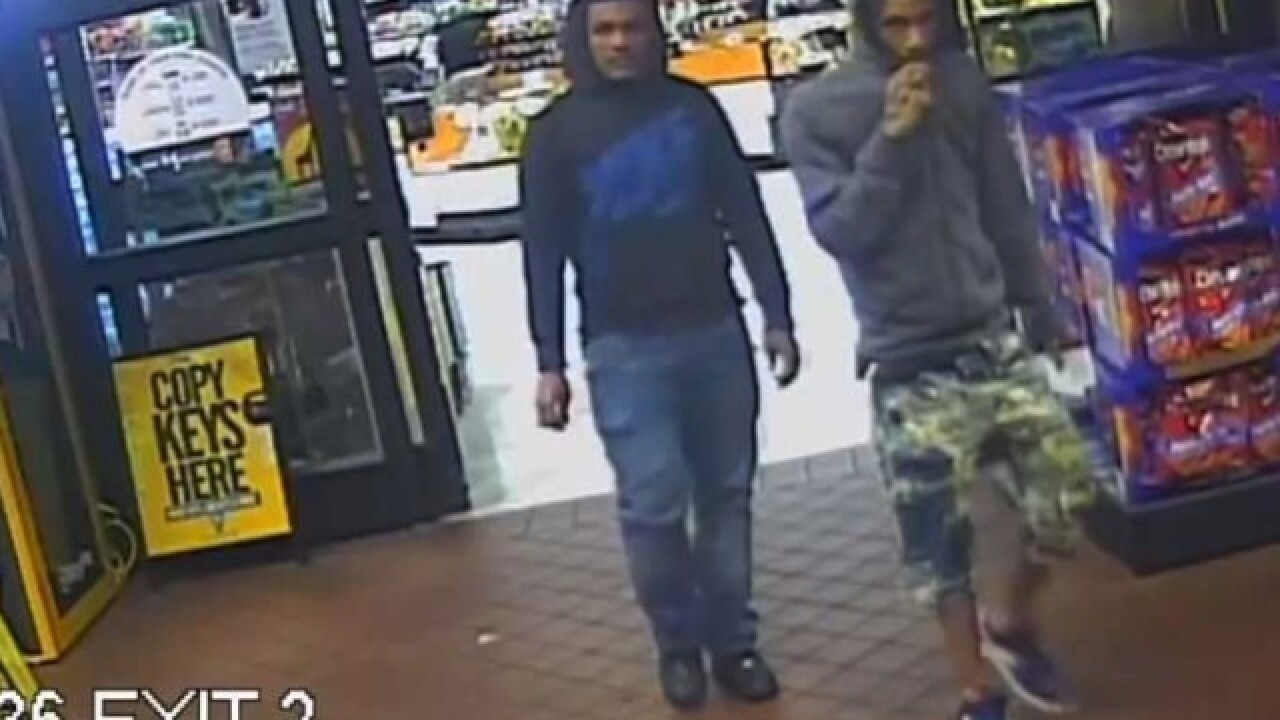 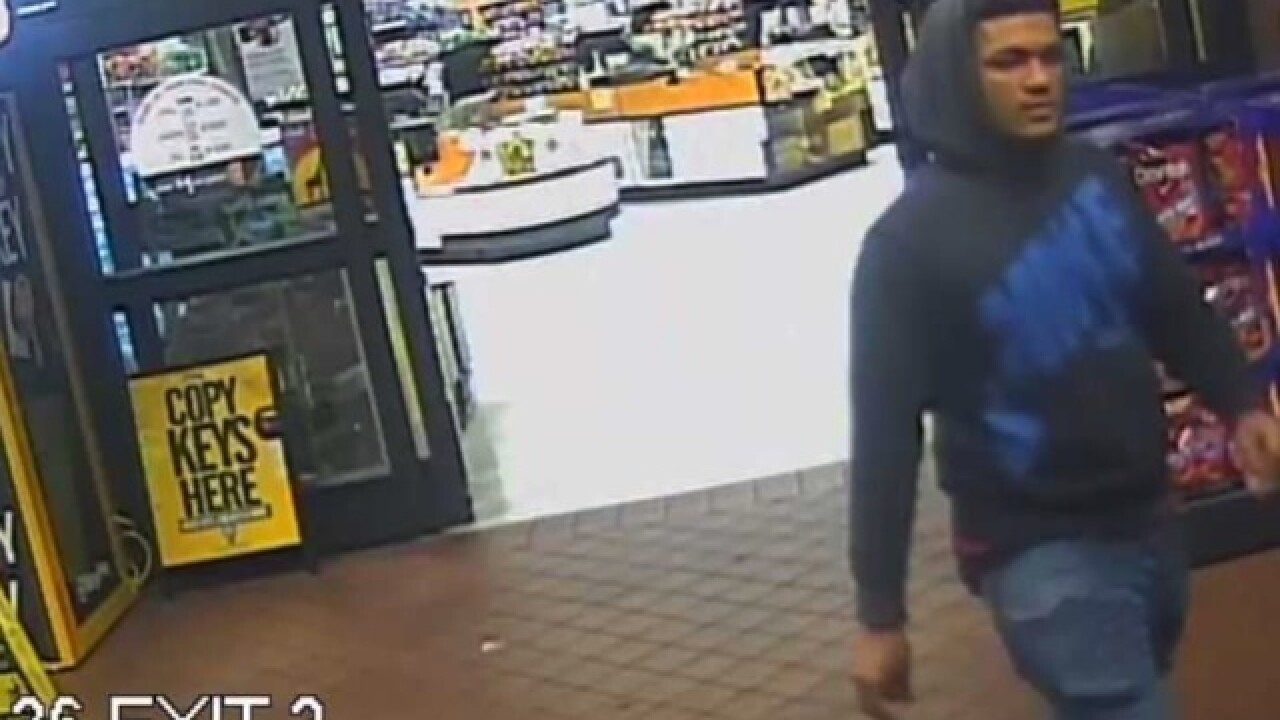 A man has died after a shooting during an apparent attempted robbery at an apartment complex in Antioch.

Officials with the Metro Nashville Police Department said the victim, later identified as 24-year-old Craig Crisp, was found in the parking lot of Hickory Lake Apartments in the 3900 block of Apache Trail around 5 a.m. Saturday.

Crisp was found by a person who had walked out of their apartment to head to work. Before he was rushed to Vanderbilt University Medical Center, Crisp told officers he was shot during a robbery. He passed away shortly after he arrived at the hospital.

Detectives said they're looking closely at an armed robbery at the same complex that happened the previous Sunday morning to see if the two may be connected.

In the crime last weekend, a 54-year-old woman who lives there was confronted by two young men with guns while she was sitting in her car.

Reports stated they pounded on her windows and demanded for her to get out or they would kill her.

She got out, and the suspects took her purse, throwing her to the ground.

A short time later, her debit card was used at the Kroger located on Murfreesboro Pike. Both suspects who used it were captured on surveillance cameras.

Anyone with information on their identities or Saturday's fatal shooting have been asked to call Crime Stoppers at 615-742-7463. 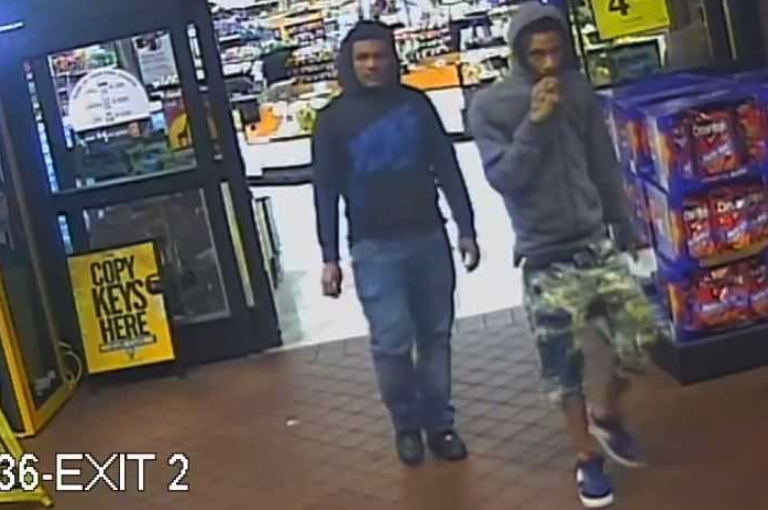