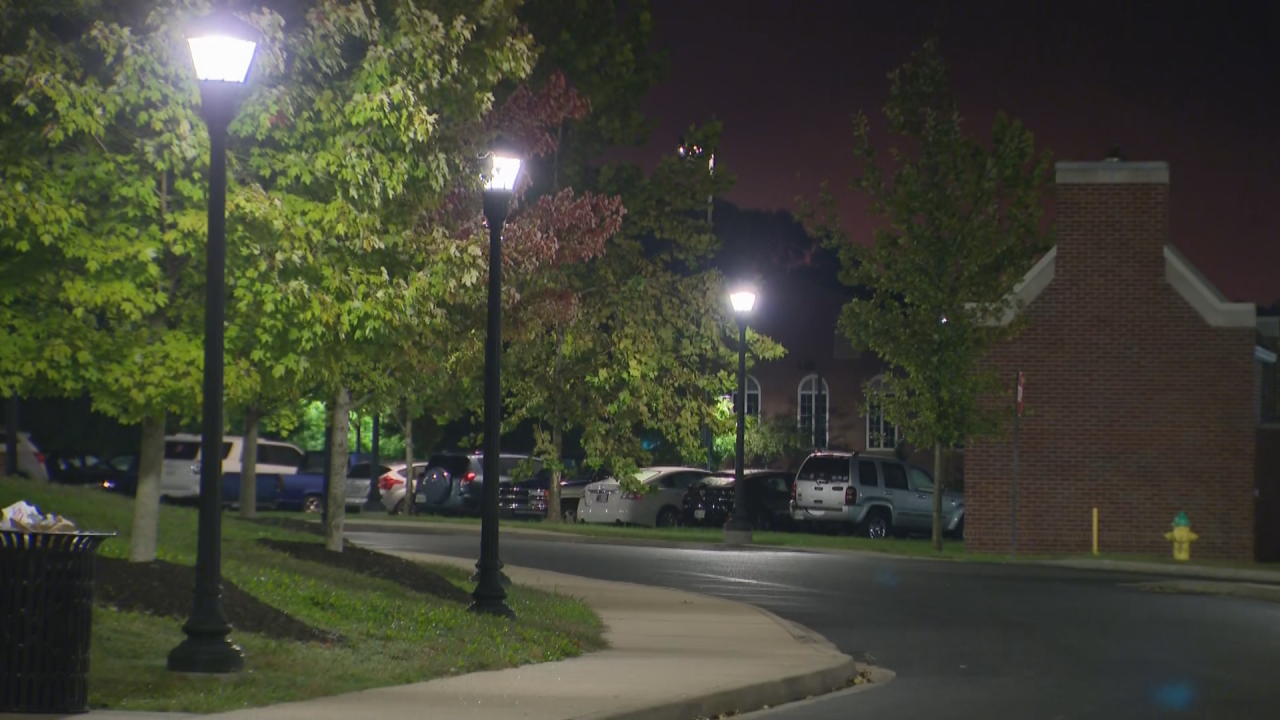 APSU police said the victim, 22-year-old Serdarin Brown, was not affiliated with the university, but died as a result of a drug deal gone wrong.

Witnesses told officers that Brown tried to sell the drugs to a man, later identified as Joshua Watkins and 17-year-old. They approached Brown's driver-side door and held him at gunpoint while demanding his things. At some point in the robbery, the gun was fired, hitting Brown.

By the time officers arrived to the scene at Hand Village Avenue, Brown had already been taken to Tennova Hospital where he later died.

Officers found the juvenile and Watkins, both of Memphis, at the apartments on Nolen Road. They were detained without incident and charged with criminal homicide.