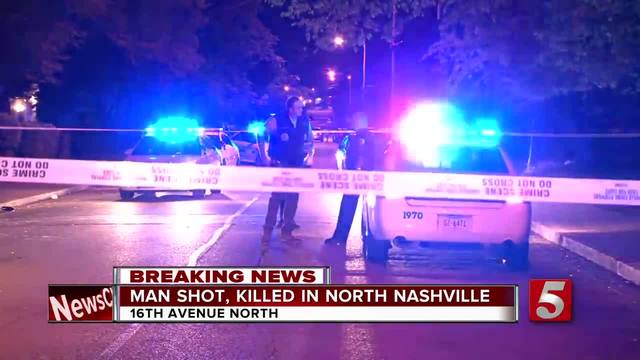 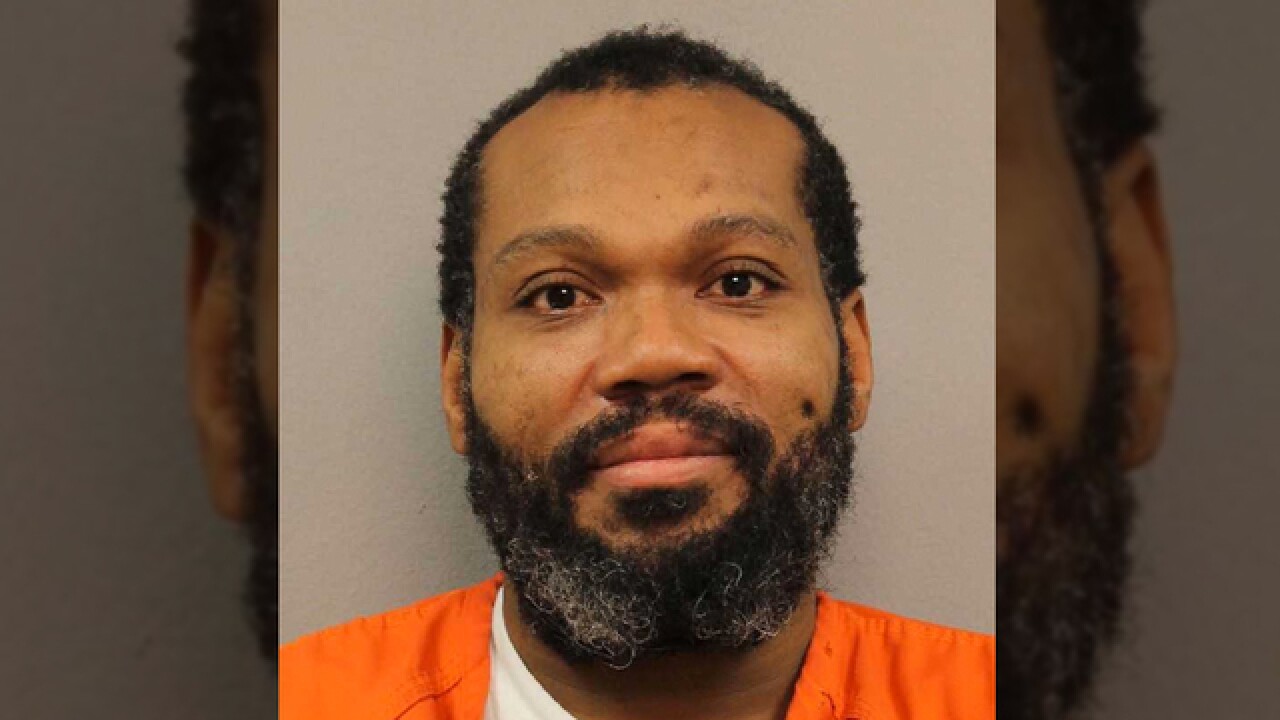 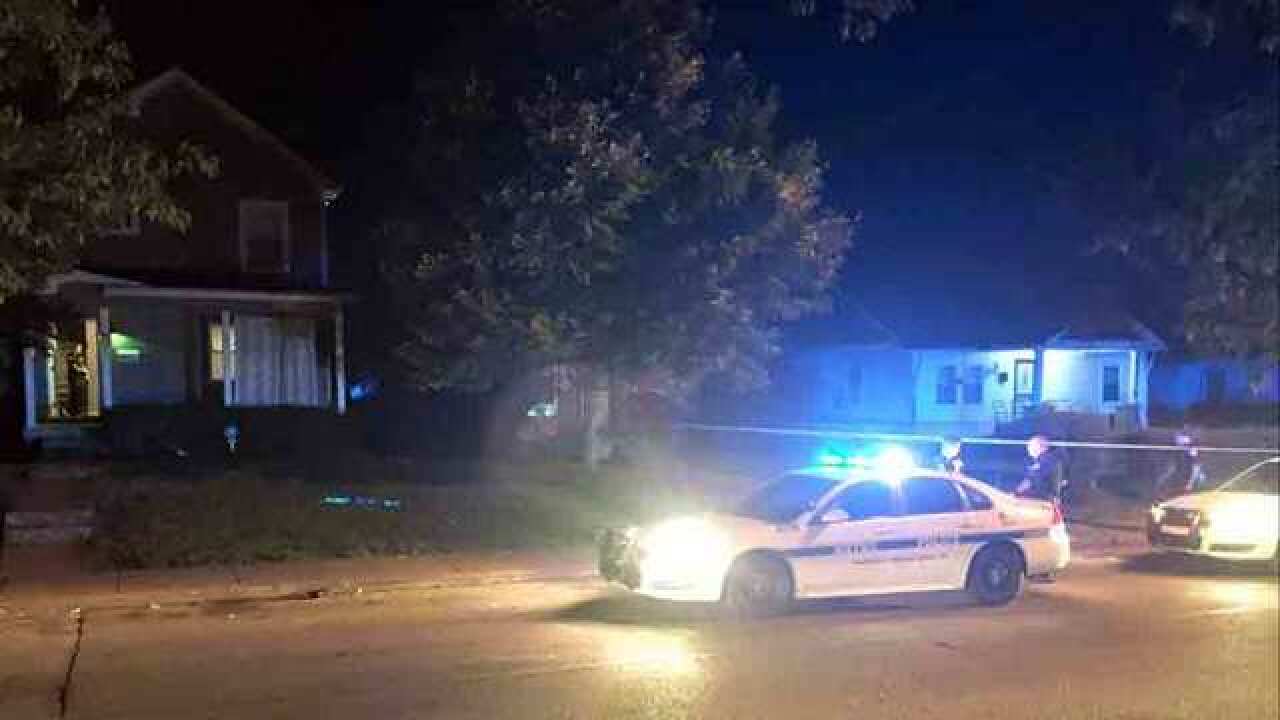 Police have identified a 40-year-old man who was shot and killed overnight in North Nashville.

Metro Nashville police officers were called to the 1600 block of 16th Avenue North just after midnight.

Investigators said a man, identified as Maurice Batts, had been visiting the home when he was shot while sitting on the front porch. The gunman approached, fired several shots, and then fled.

Batts was struck shot in the arm, thigh, and torso. He was taken to Vanderbilt University Medical Center, where he died.

According to police, Batts is a convicted felon with a lengthy arrest history.

In July 2014, he was taken into custody in connection with attacks on three people, two of whom were shot. He was convicted of aggravated assault with a deadly weapon in 2016 and received a six-year sentence.

Police said they're working to determine if his background is connected to his murder.

Anyone with information was urged to contact Crime Stoppers at 615-742-7463. Callers can remain anonymous and qualify for a cash reward.