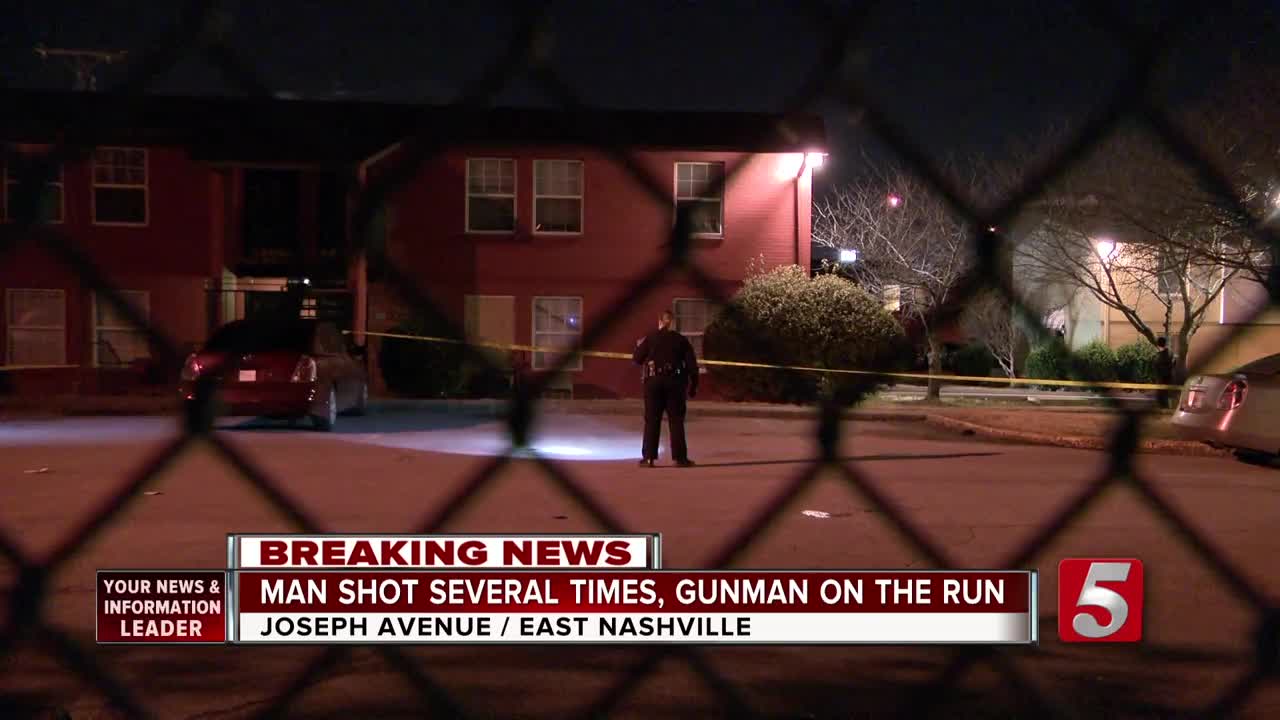 Metro Nashville police investigated a shooting early Monday morning, when a man was found with several gunshot wounds outside an apartment building on Joseph Avenue. 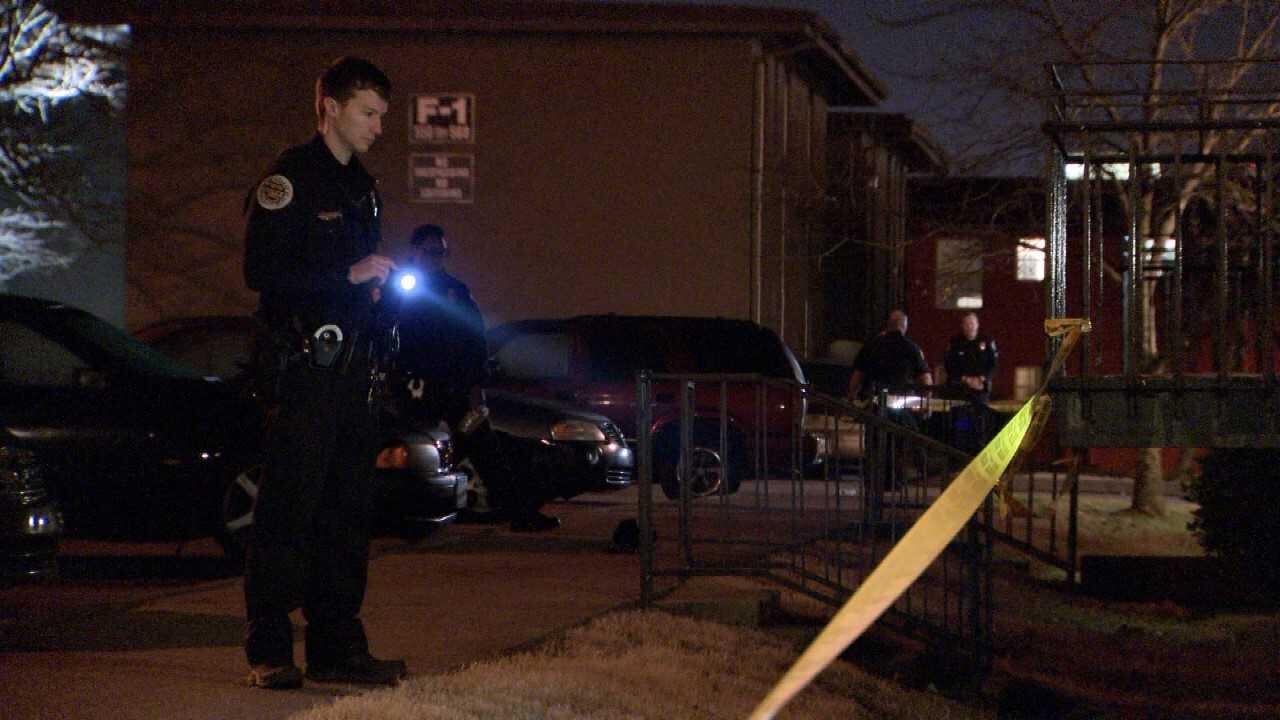 The shooting was reported just after midnight Monday morning. Officers were called to the Riverchase Apartments on Joseph Avenue, where they said they found a 25-year-old man with several gunshot wounds.

The victim was taken to Vanderbilt University Medical Center for treatment.

Metro Nashville police said the victim did not know the shooter.