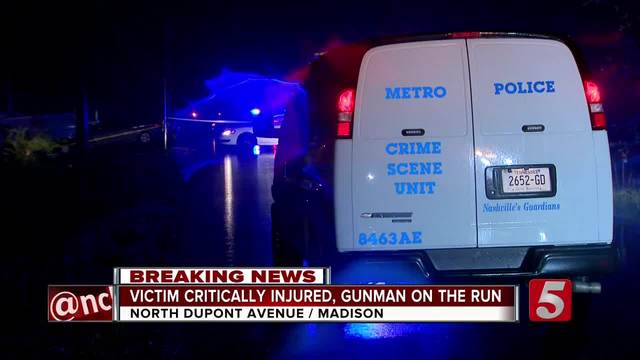 A man was critically injured after he was shot during a robbery attempt overnight in Davidson County. 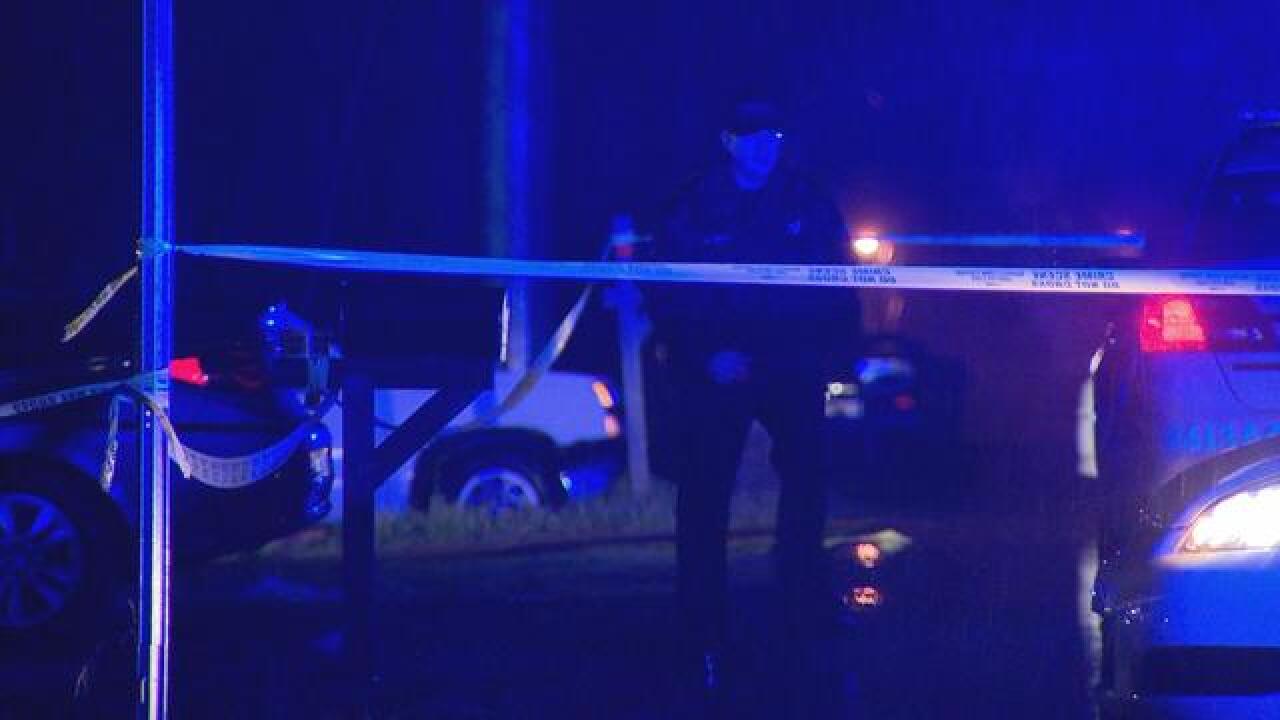 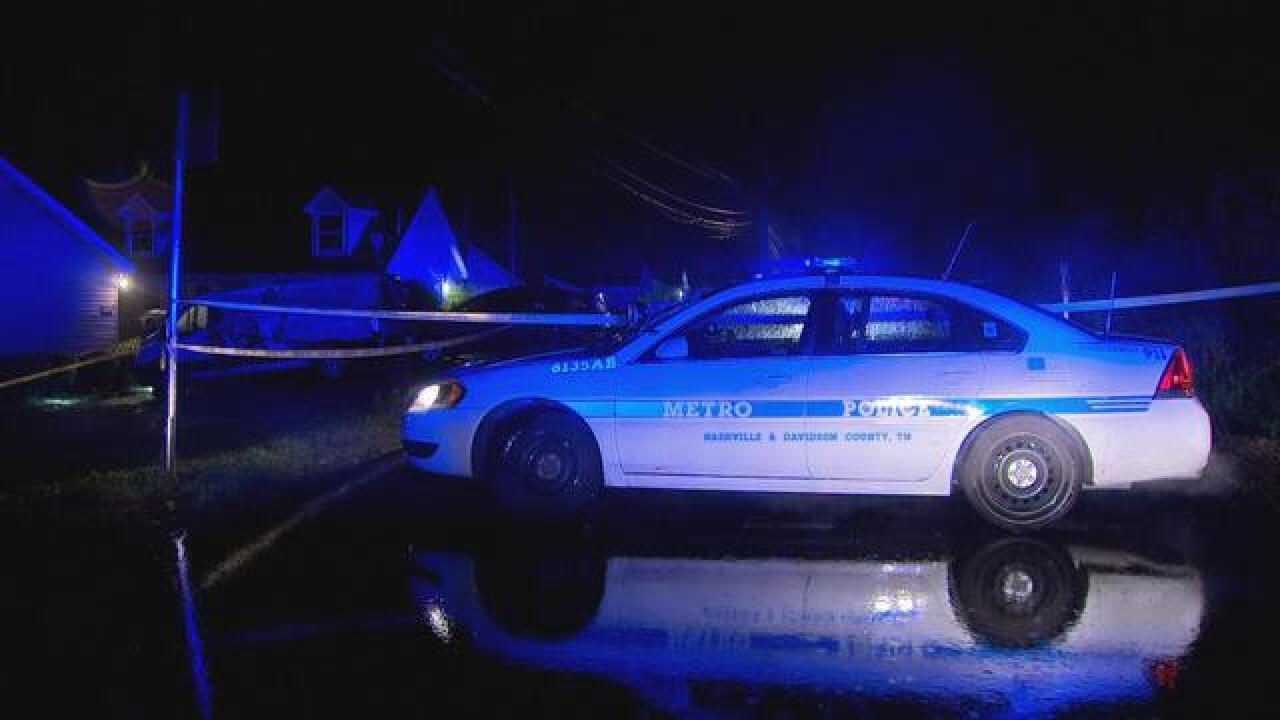 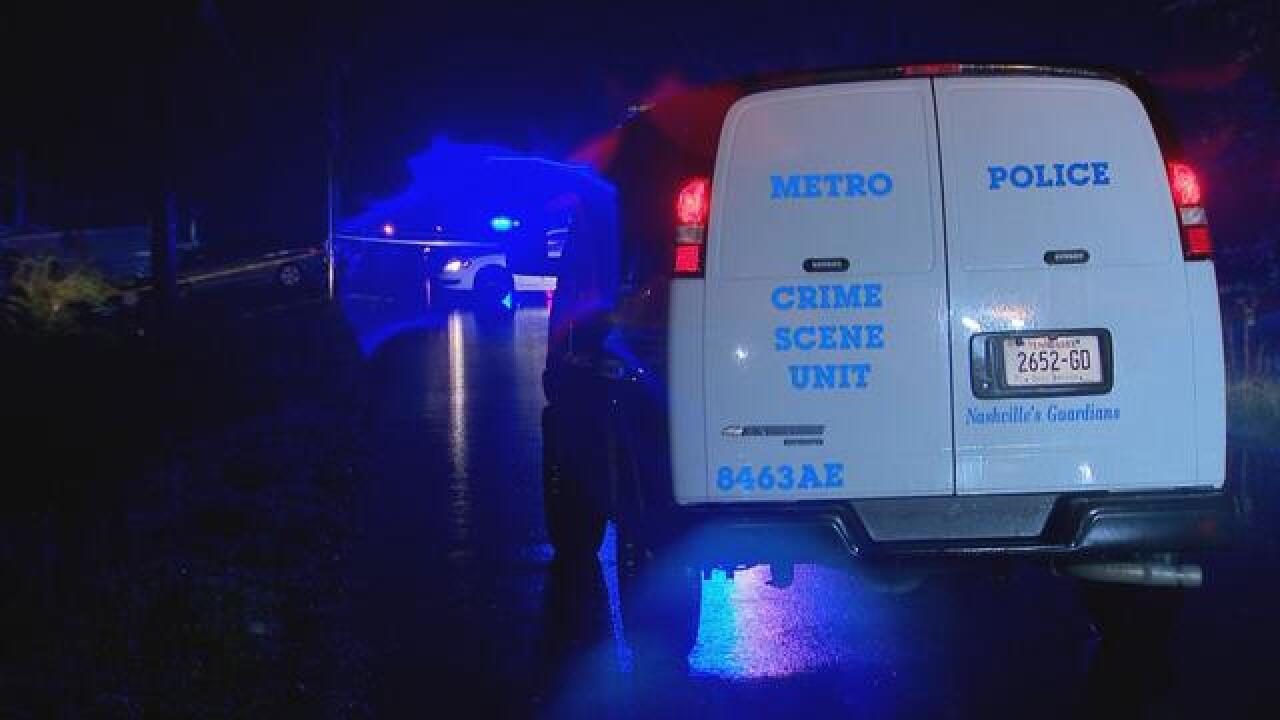 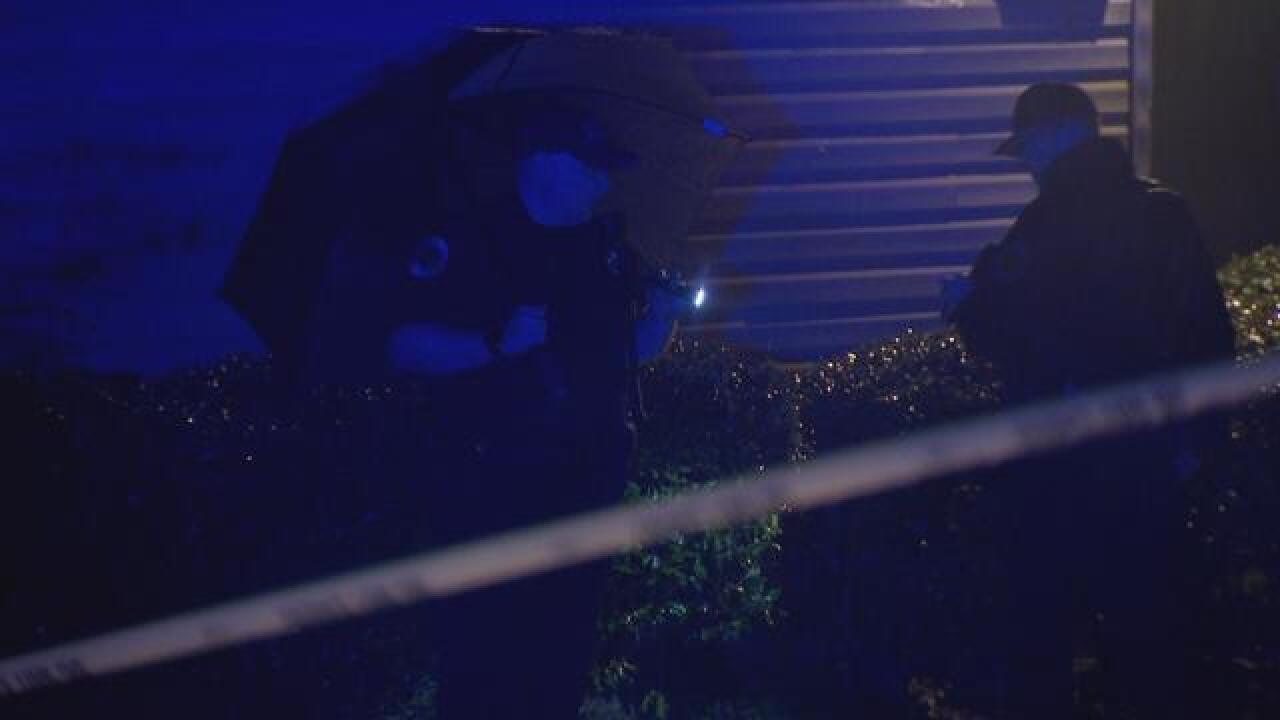 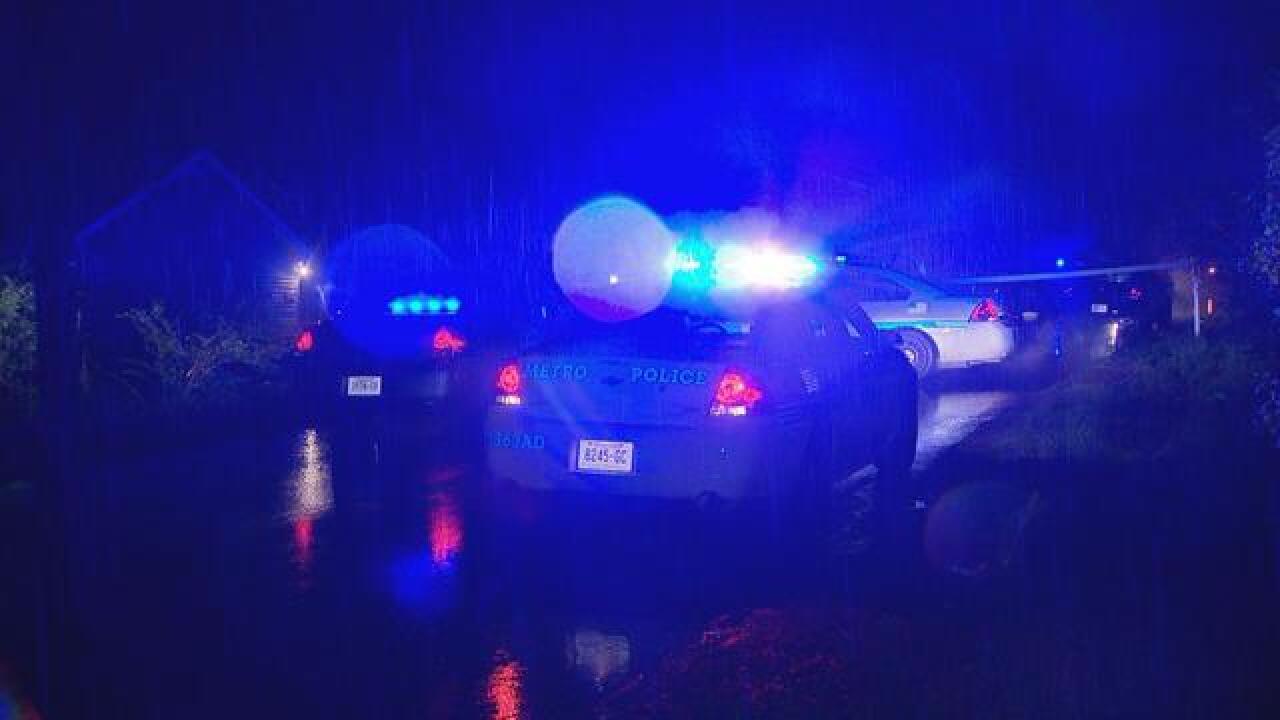 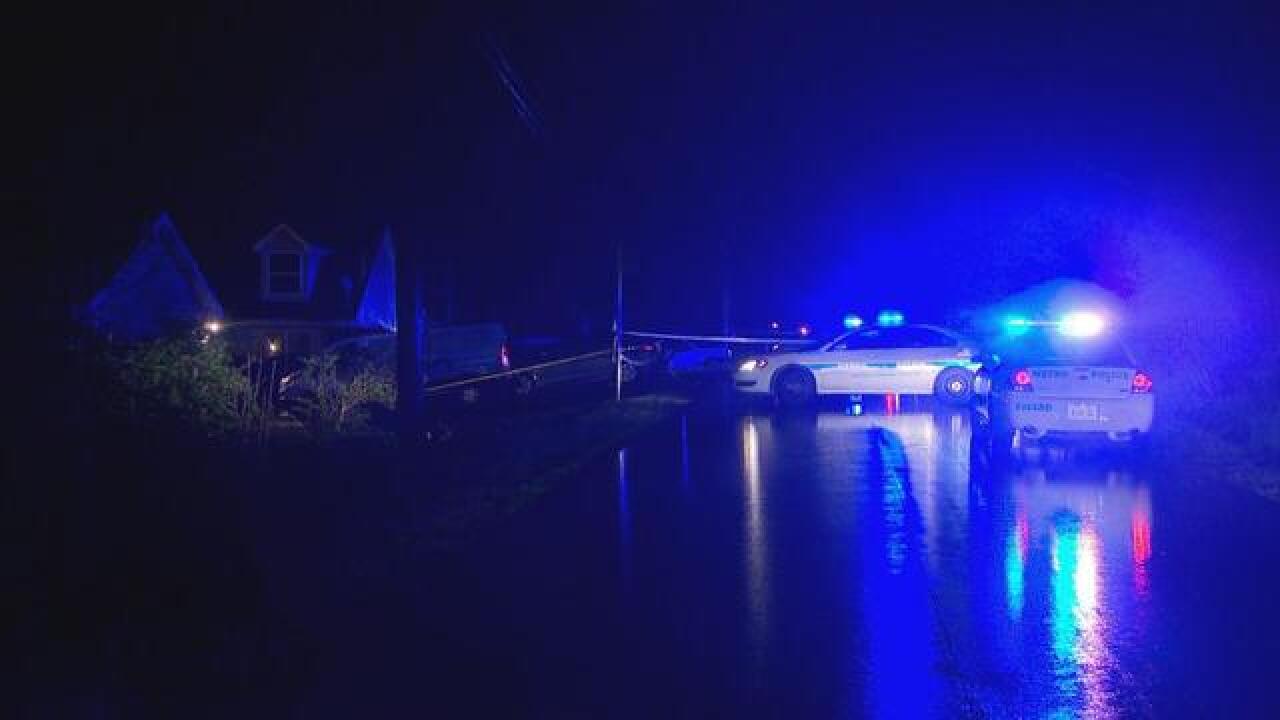 A man was critically injured after he was shot during a robbery attempt overnight in Davidson County.

The incident happened at around 12:30 a.m. on North Dupont Avenue in Madison.

Officials with Metro Nashville Police said the victim was outside the home when a gunman pulled up and tried to rob him.

When he didn't get anything, he fired his weapon several times, hitting the victim twice in the abdomen.

The victim went inside, where his girlfriend called 911.

The shooter then drove off in a maroon sedan. Additional suspect information was not available.

It's not yet known if this was targeted or random. The number of people shot this year in Madison has doubled since this time last year.