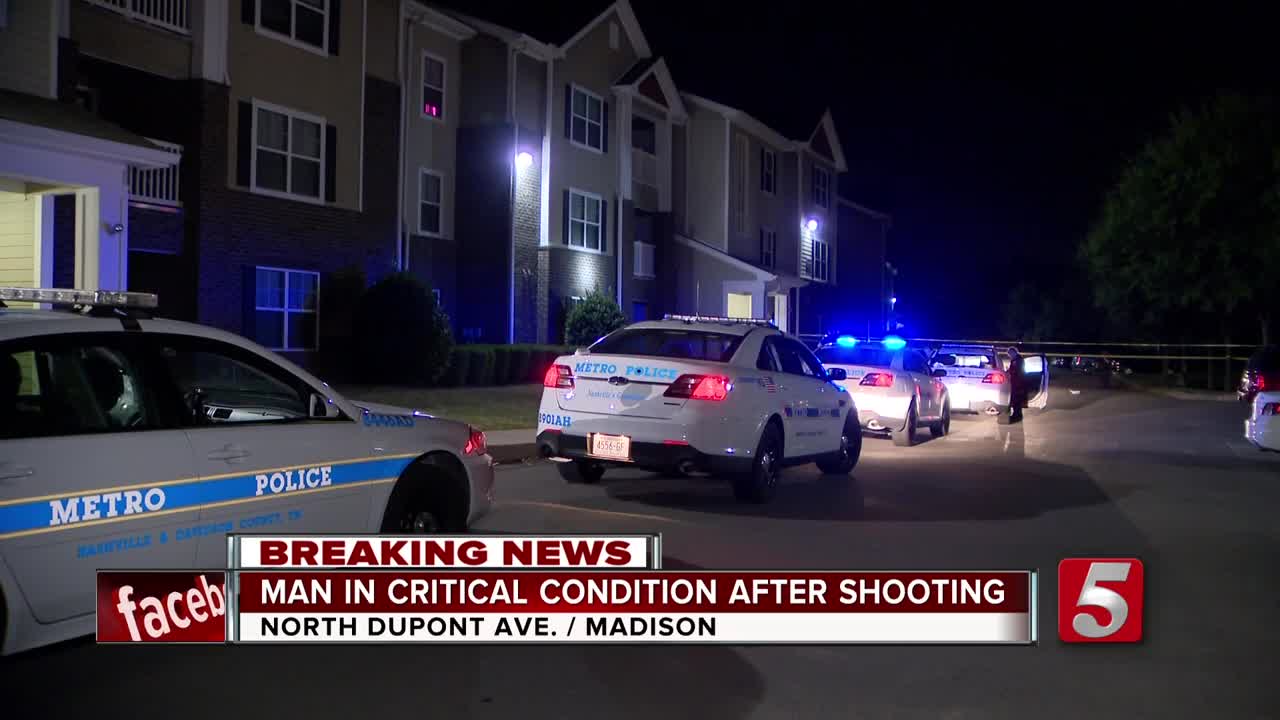 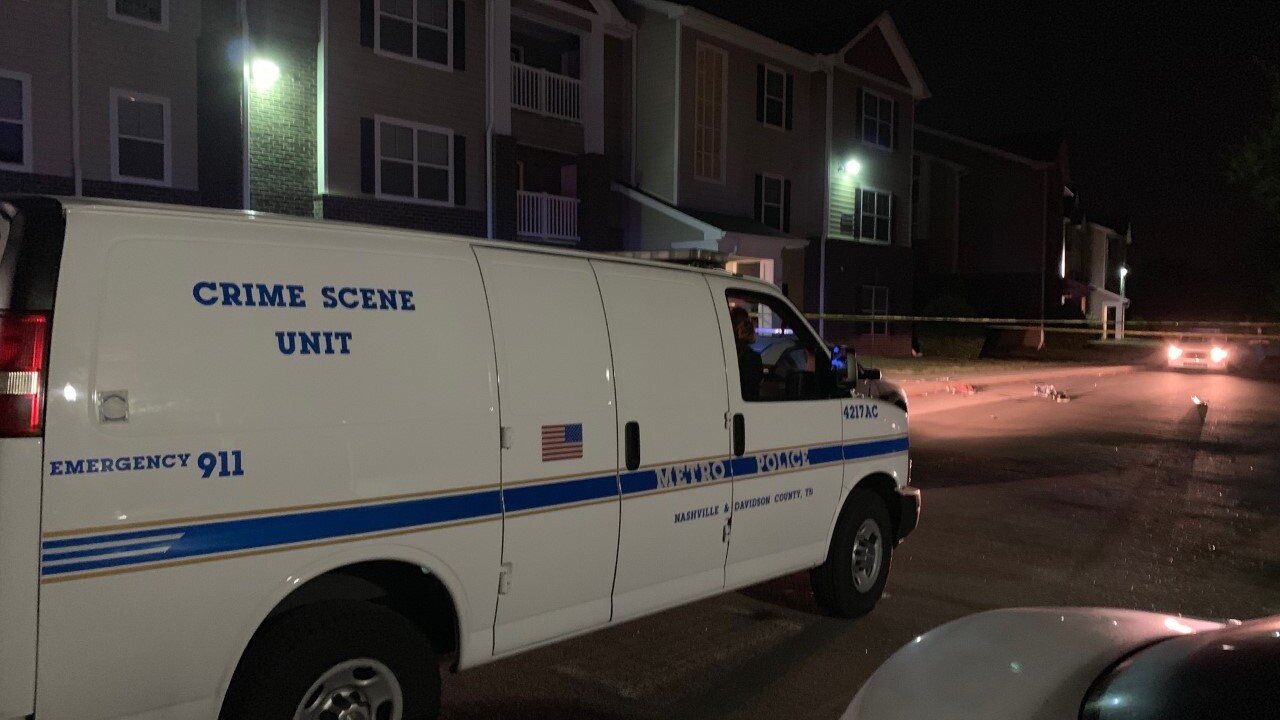 The shooting was reported at about 12:45 a.m. Tuesday at an apartment complex on North Dupont Avenue.

According to police, officers found a 38-year-old man who had been shot in the torso and leg. He was taken to Vanderbilt University Medical Center with critical injuries.

Officers are still investigating a motive and trying to identify the shooter.

Since 2017, police have responded to three different shootings and a standoff within less than a mile of this location.