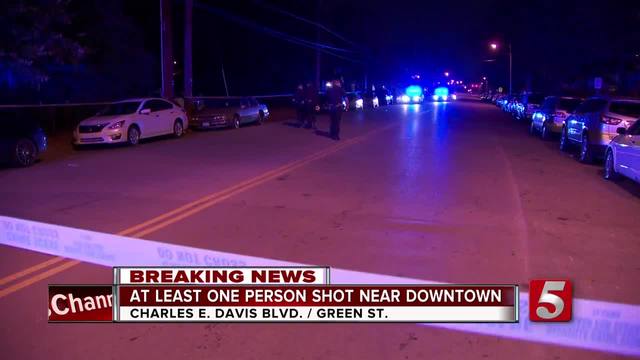 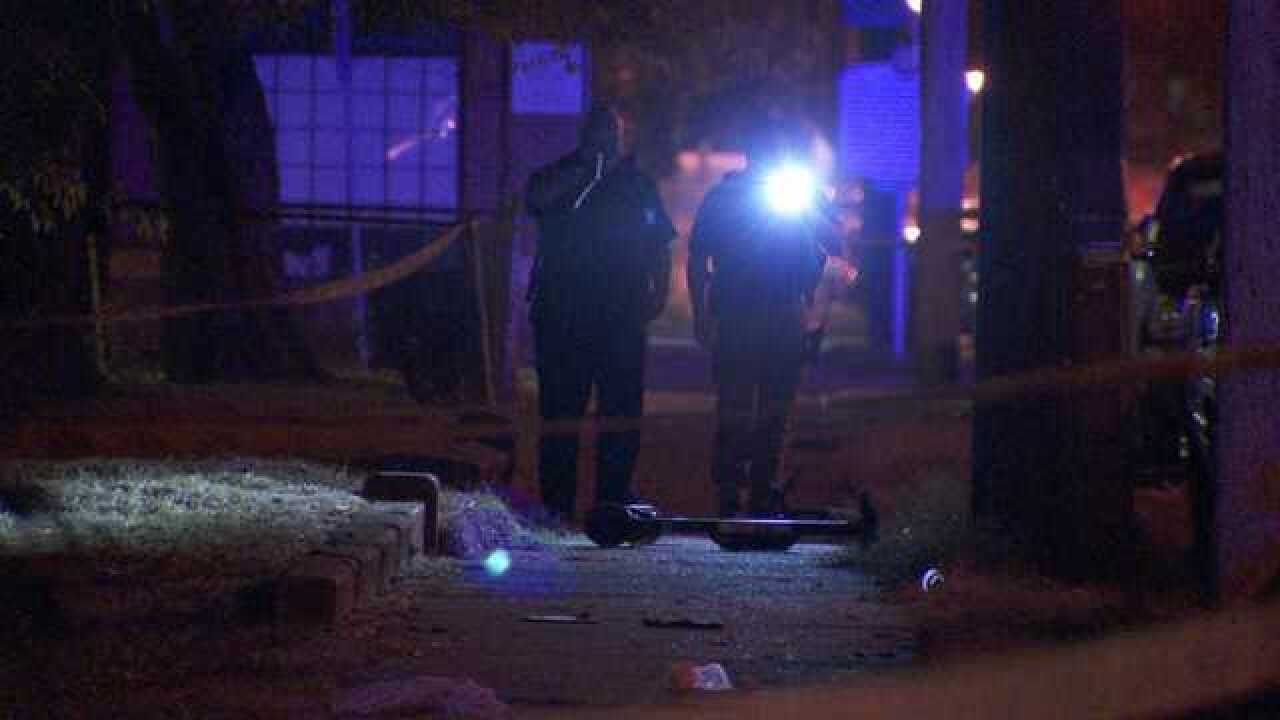 The shooting was reported at about 10:30 p.m. near Charles E. Davis Boulevard and Green Street.

Officers said the victim was laying on the ground when they arrived to the scene. He was taken to Vanderbilt University Medical Center and is expected to survive his injuries.

Investigators haven't released any information on the gunman or a possible motive.