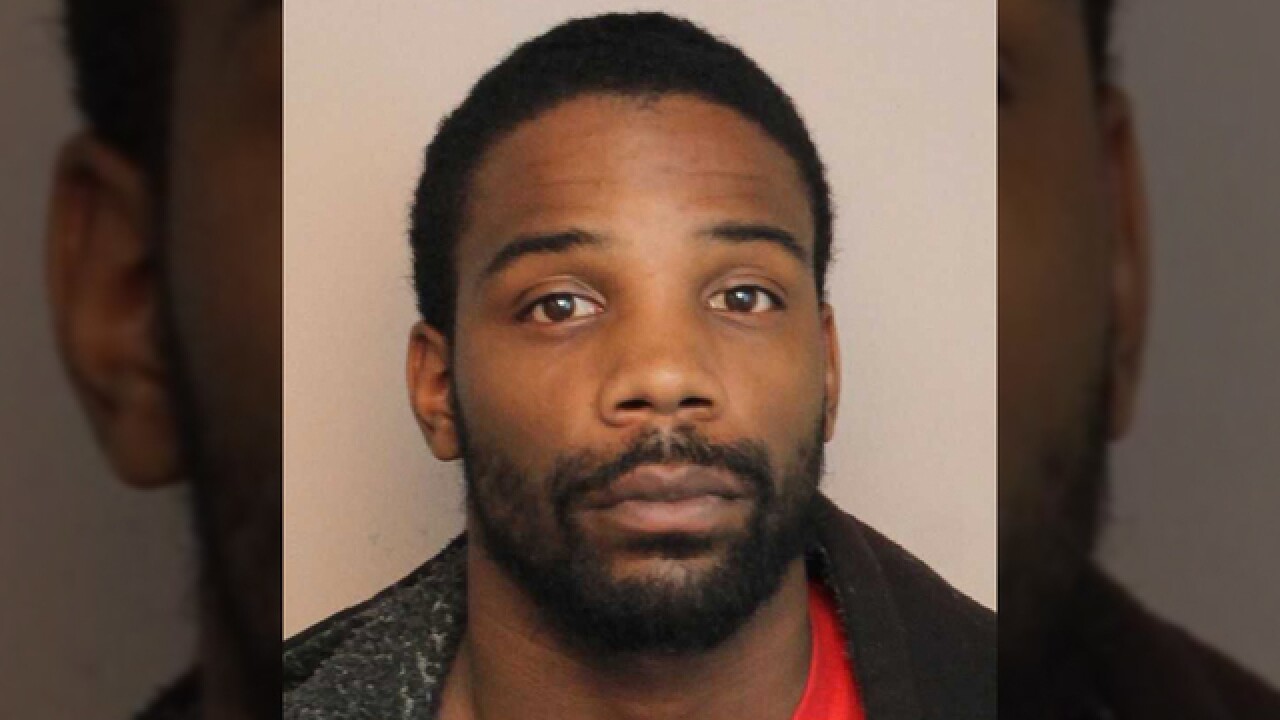 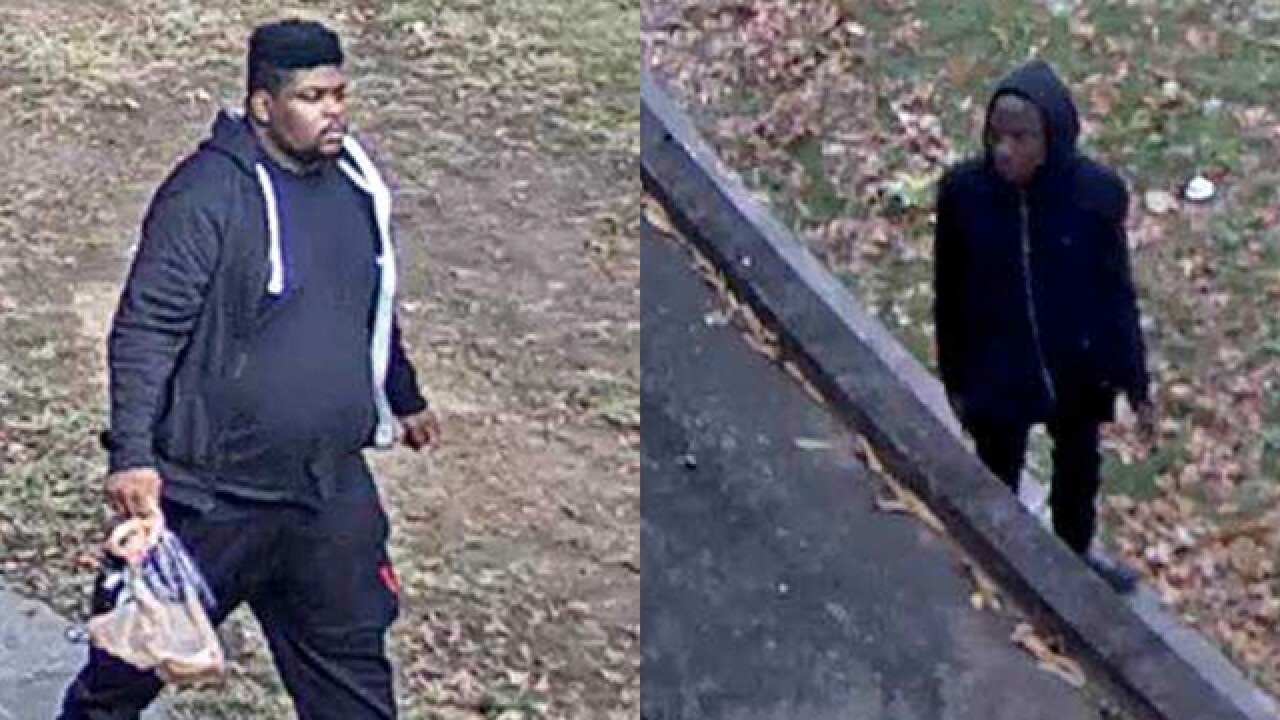 Police have identified a suspect in connection with a homicide in Nashville from earlier this month. Two other men are sought for questioning.

The incident happened on November 3 in the 600 block of Dew Street. Officials with Metro Nashville police said 19-year-old Quincy Brown was fatally shot while he and another man rode a scooter onto Dew Street from S. 7th Street.

An arrest warrant has been issued for 26-year-old Dejuan A. Bell, charging him with criminal homicide in the case.

Police said Bell and Brown argued shortly before the shooting and then went their separate ways. Bell was reportedly with at least two other individuals when the shots were fired.

Bell is last known to have lived on Maury Street, police said.

Investigators said he was convicted of reckless aggravated assault on May 16  and received a two-year suspended sentence. He was placed on unsupervised probation.

He was also convicted of two counts of aggravated robbery in March 2009 and received a nine-year prison sentence.

Anyone with information was asked to contact Crime Stoppers at 615-742-7463. Callers can remain anonymous and qualify for a cash reward.