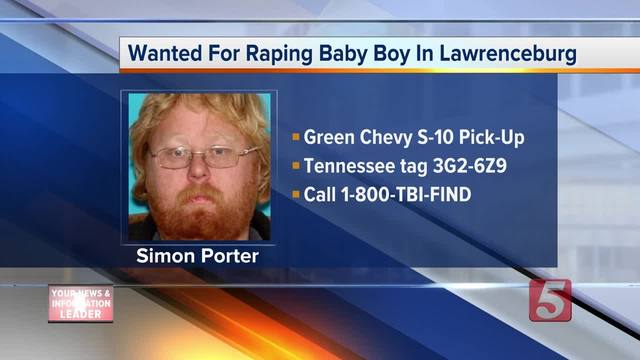 A man accused of raping a 16-month-old boy in Lawrenceburg has been added to the Tennessee Bureau of Investigation's Top 10 Most Wanted list. 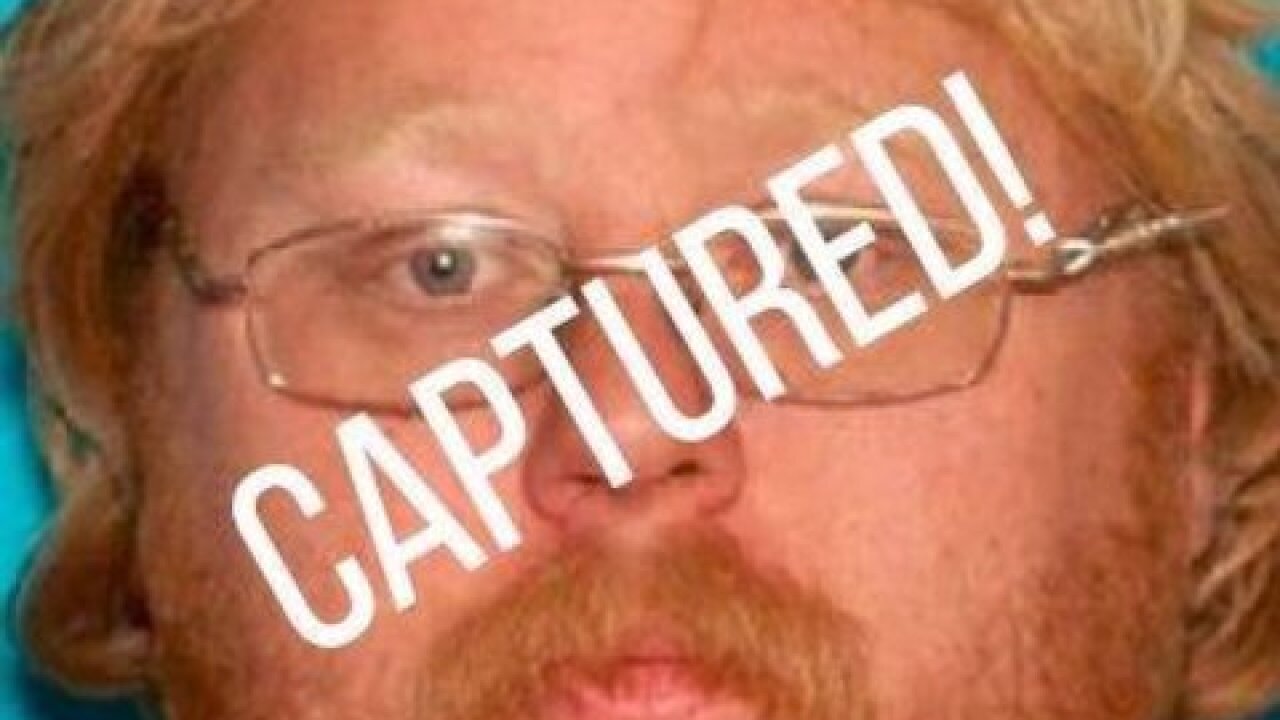 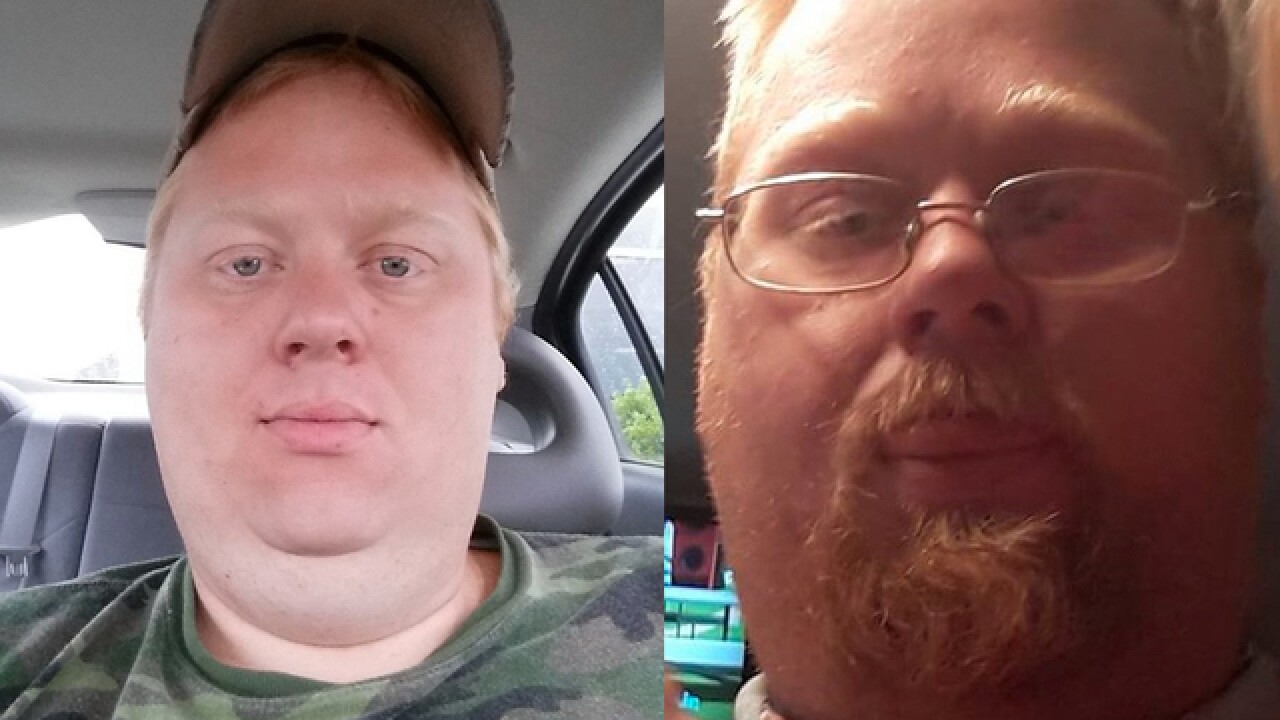 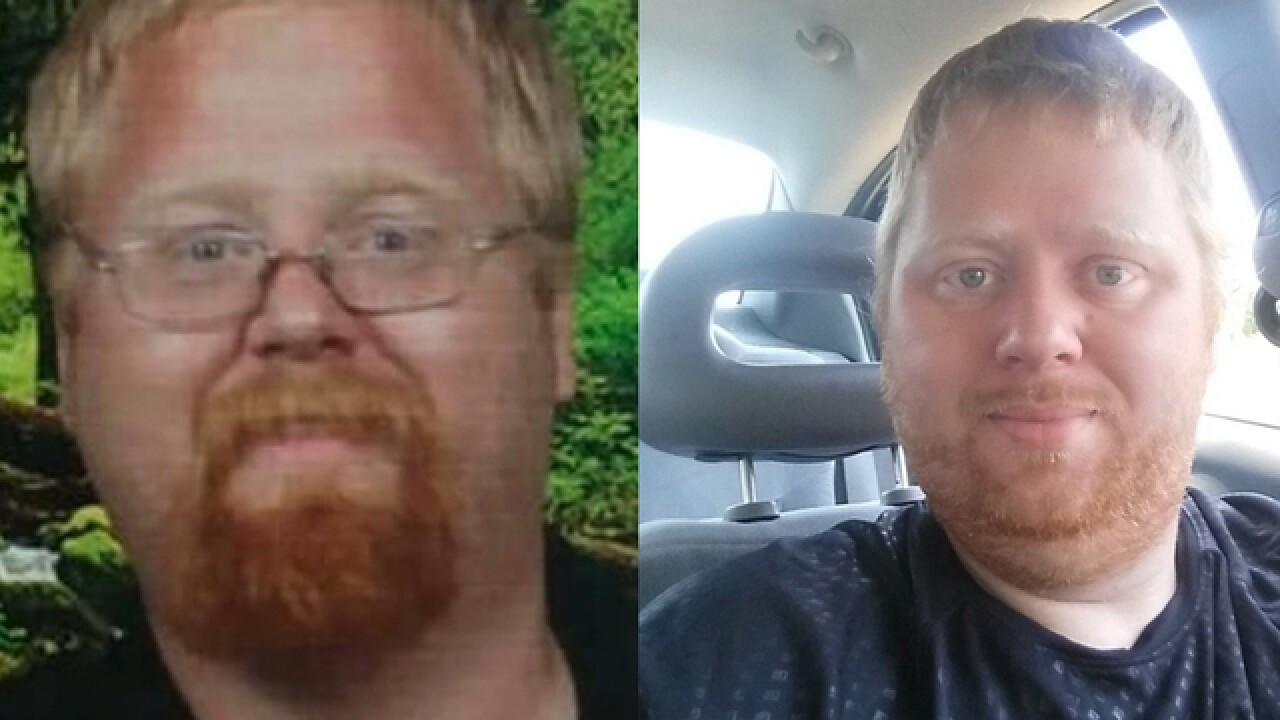 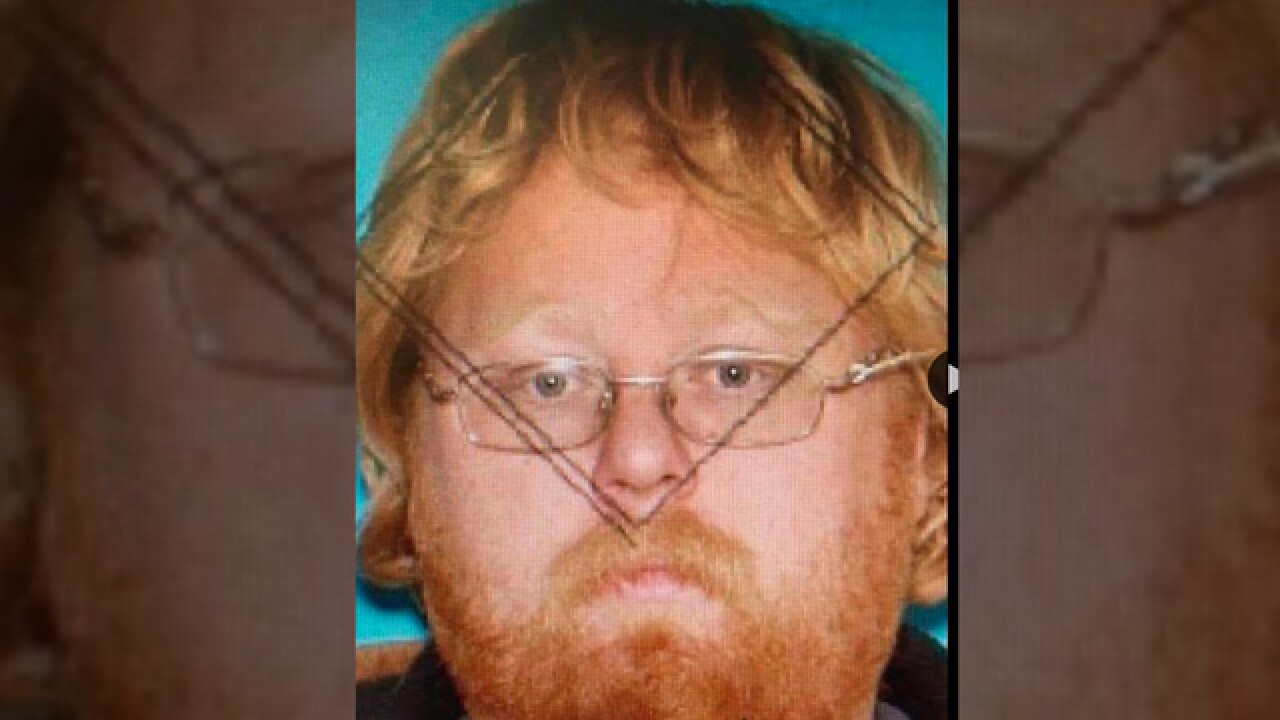 Simon Porter is now in custody. According to the TBI, he was arrested in Scottsboro, Alabama.

Here’s a photo taken by Scottsboro, Alabama police shortly after Simon Porter was captured. We appreciate the hard work of all the agencies involved in the search for Porter! pic.twitter.com/BS8BW2XZ2l

The Tennessee Bureau of Investigation has released new photos of a man accused of raping a 16-month-old boy in Lawrenceburg.

Simon Dean Porter was added to the TBI's Most Wanted list on Thursday.

NEW PICTURES: Here are some additional images of Simon Porter, with a variety of looks from over the past two years.

We're hoping to spread this throughout Tennessee and the surrounding states, so thanks for the RTs! pic.twitter.com/ke9AWkf780

Tennessee River Valley News reports that he is wanted for aggravated rape of a child.

Authorities were notified by a local physician who examined the child. The boy has since been taken to Vanderbilt University Medical Center.

Porter is described as 5-foot-9 inches tall and 260 pounds, with red hair and hazel eyes.

He could be driving a green S-10 pick-up with a red tailgate with possible tag number of 3G2-6Z9. The reward for his capture has been increased to $3500.