Police: Man stabs Good Samaritans who tried to stop him from assaulting girlfriend 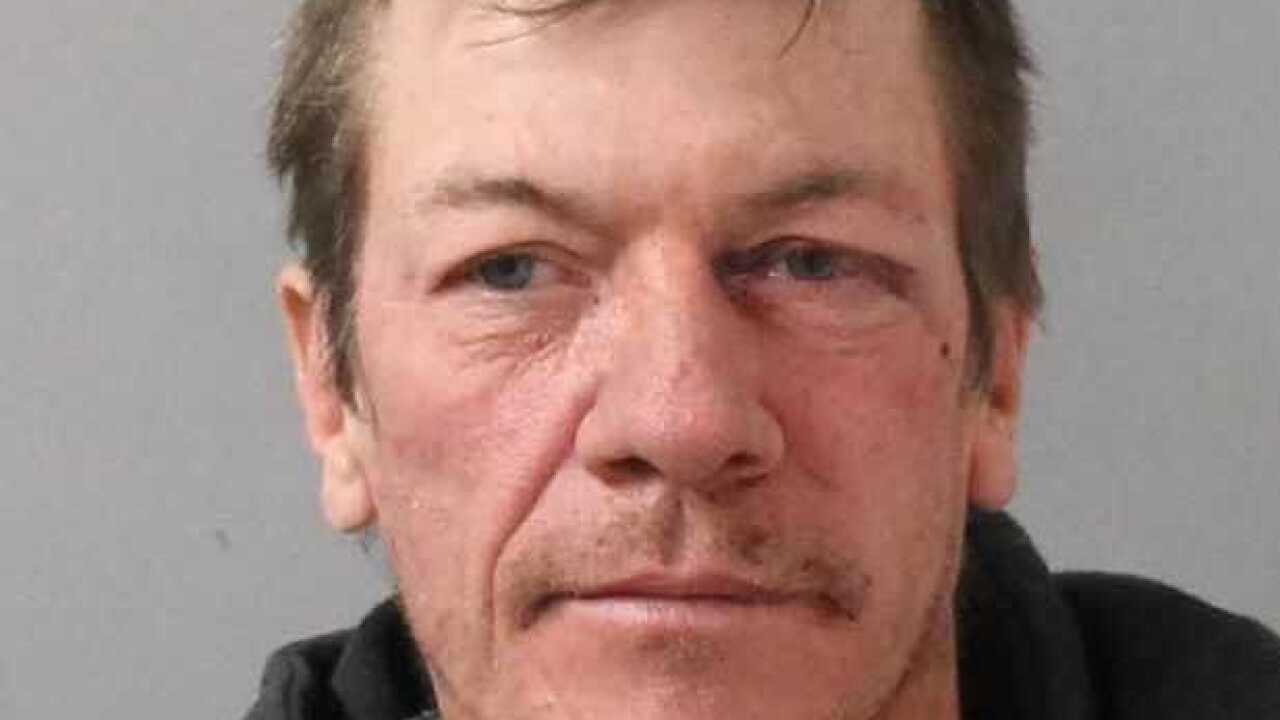 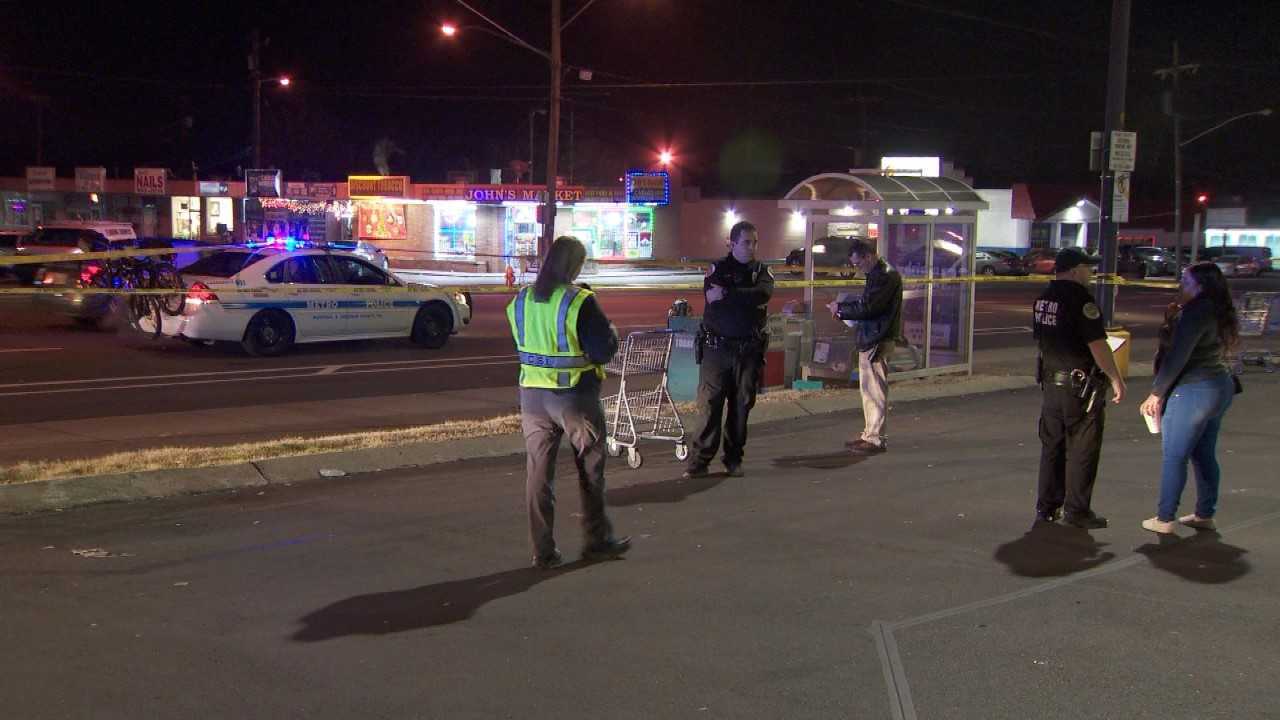 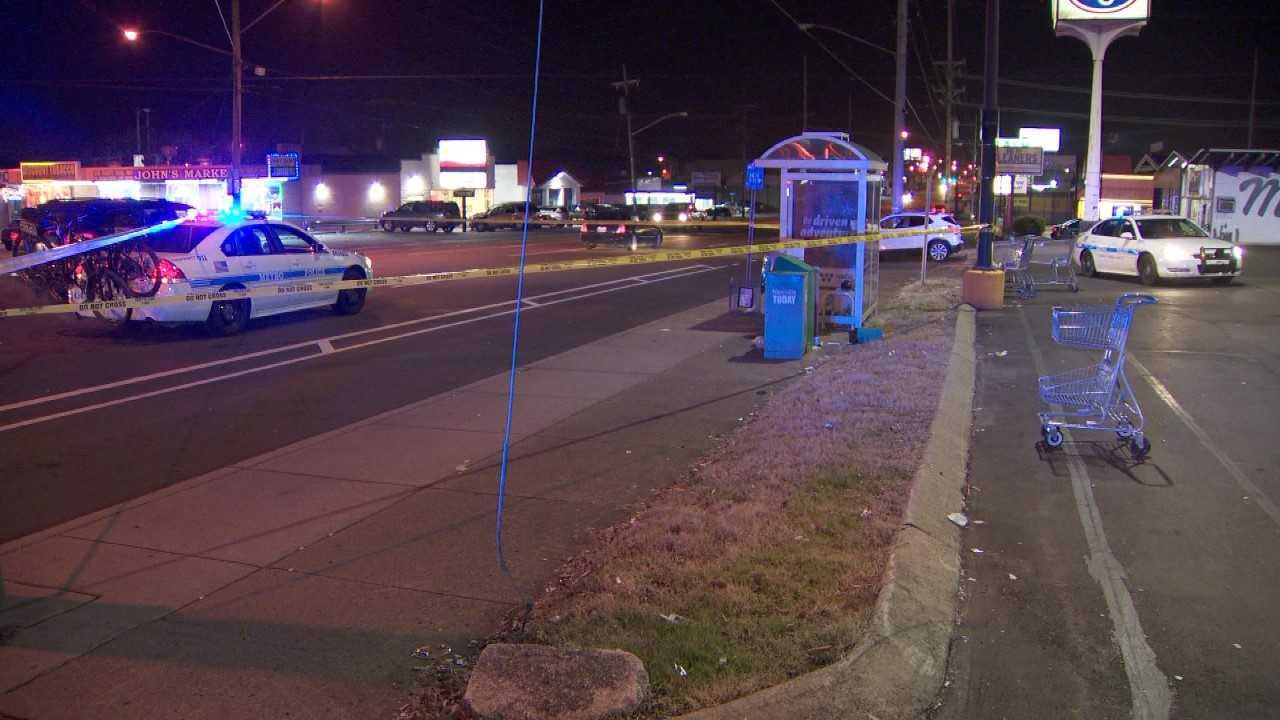 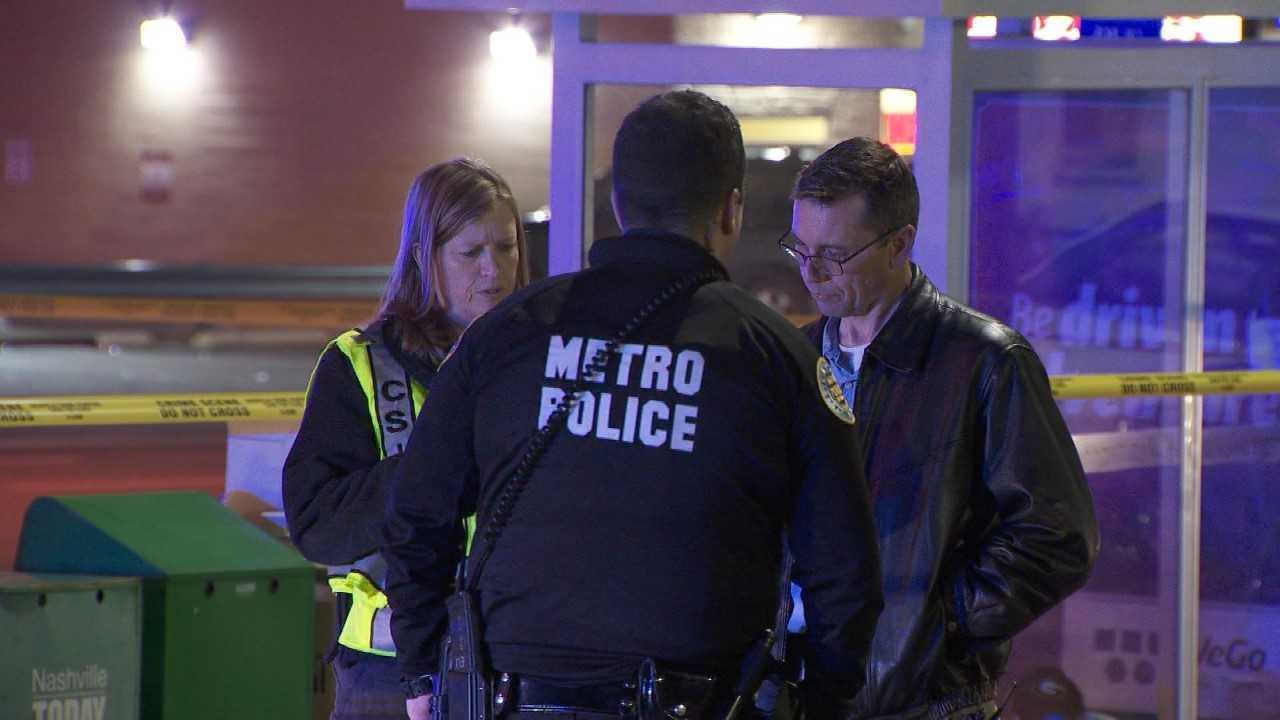 The stabbing was reported at about 7:30 p.m. Wednesday on Gallatin Pike South, near Old Hickory Boulevard.

According to an affidavit from Metro Nashville police, Jeremy Porter stabbed a Good Samaritan after he tried to stop the suspect from assaulting his girlfriend. Another man also tried to break up the fight and received cuts to his hands due to Porter swinging the knife at him, police said.

A third man, who was driving down the street, saw the ordeal and stopped to help. He ordered Porter to drop the knife, at which point he complied.

The first victim was taken to Skyline Medical Center in critical condition. He is expected to survive his injuries.

Porter was arrested and charged with aggravated assault with a deadly weapon.