Man threatens to "blow someone's brains out" at the State Capitol, one of two terrorist threats this week 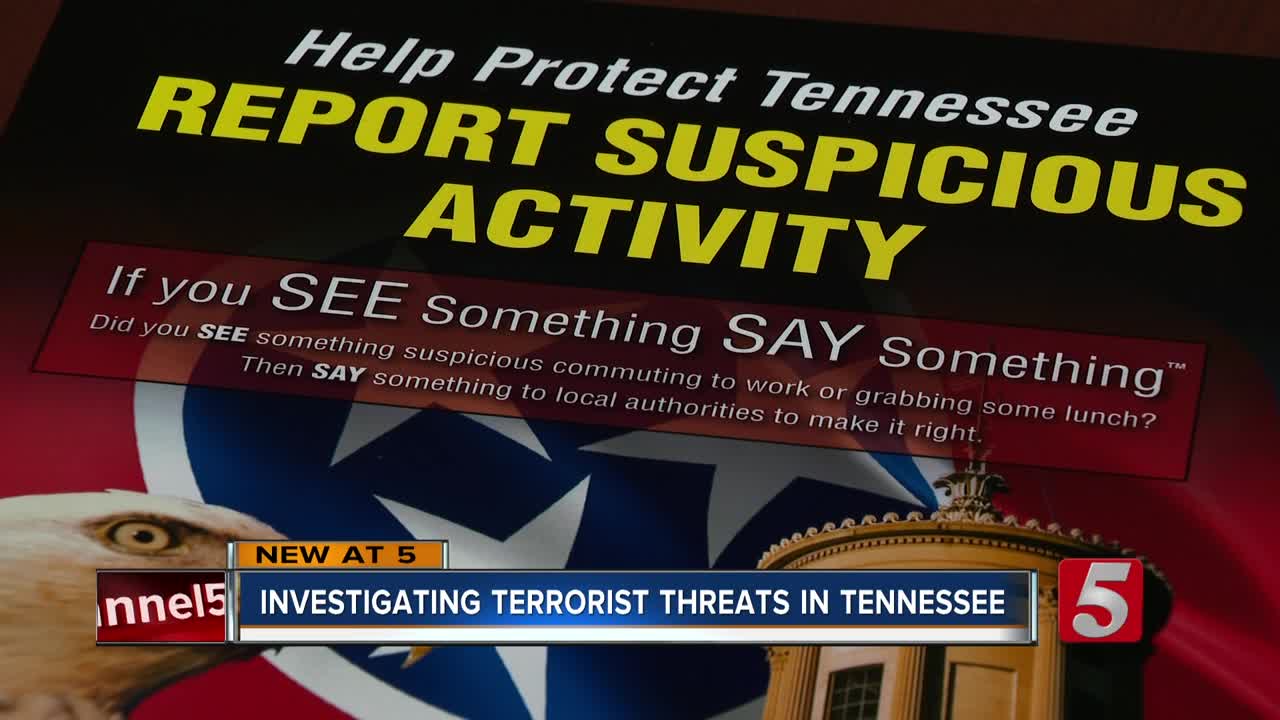 After two terrorist threats were made this week by two separate Tennessee men. The Department of Safety and Homeland Security wants to remind people to report anything suspicious.

NASHVILLE, Tenn (WTVF) — After two terrorist threats were made this week by two separate Tennessee men, the Department of Safety and Homeland Security is reminding the public the importance of speakin gup.

One of those reports this week involved the arrest of Nathan Semans of Waverly.

In the email sent to WKRN-TV, Semans expressed his displeasure towards President Trump in his threat:

“Look if you don’t run story I’m going to state capital to blow someone’s brain out. I don’t look good at the moment cause the tyranny of what trump did, the nature of this call is secret. You think I’m kidding trump belongs in the dumpster from a cool kid. Knock it off I’m human. I’ll immediately leave this country on a double once my passport clears, I’m sick of this nonsense and bologna hanging around that trumps the perfect American, hallelujah against trump I recommend you forward to the table of the news room or I join ISIS to seek revenge.”

"When you threaten to come to the Capitol and blow somebody's brains out, we're going to take it seriously," Shipkowski said. "You cannot make threats to individuals, facilities, schools, students, without us investigating you with our partners and arresting you if that what it takes."

It's not the only threat the Department of Safety and Homeland Security has received this week: A Clarksville man, Jacob Cooper,was arrested Wednesday for online threats to shoot up a Planned Parenthood facility in Washington D.C.

"It’s very important for citizens to see something say something. Suspicious activity reports are kind of our radar against terrorism," Shipkowski said.

Those with the Department are asking people to call, email or even send in anonymous tips through the Department's smartphone app. You can download the app from the App Store or Google Play by searching SafeTN.

Shipkowski says that tip can be the key component in saving one or even hundreds of lives.