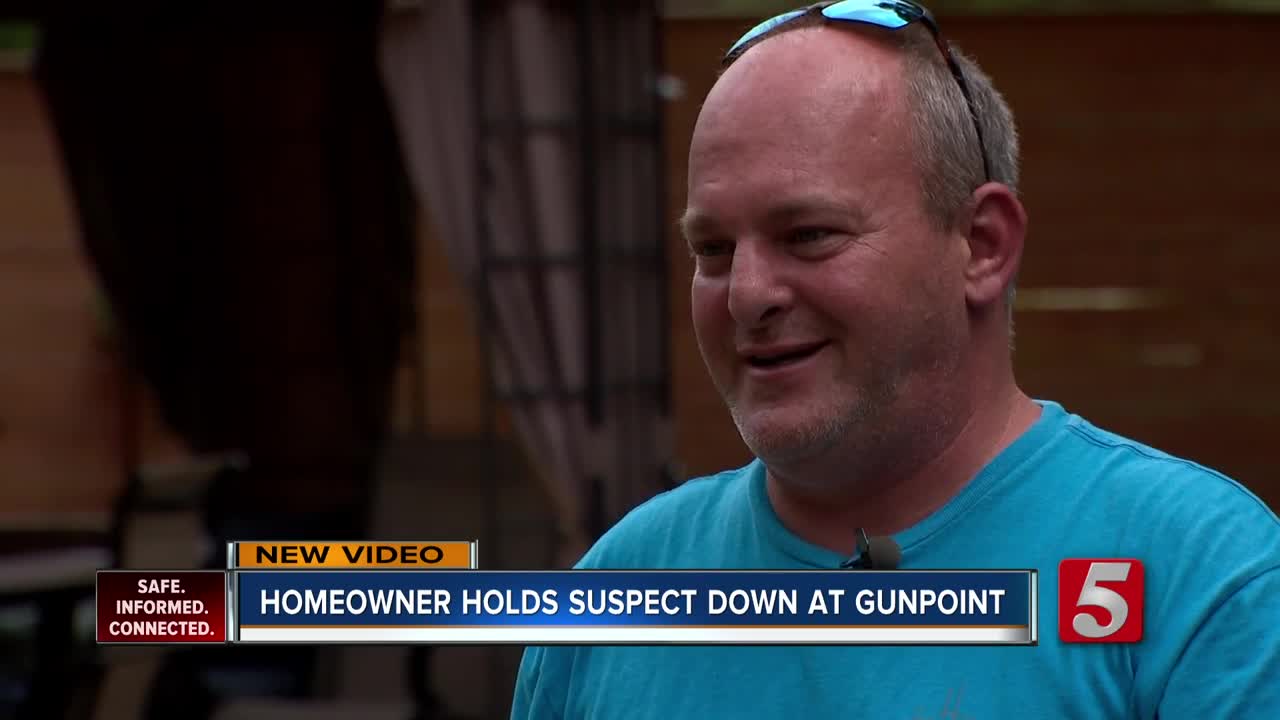 According to police, Marquiese Kemp tried to break into the home Wednesday night just before midnight. By the time police arrived, he was being held at gunpoint. 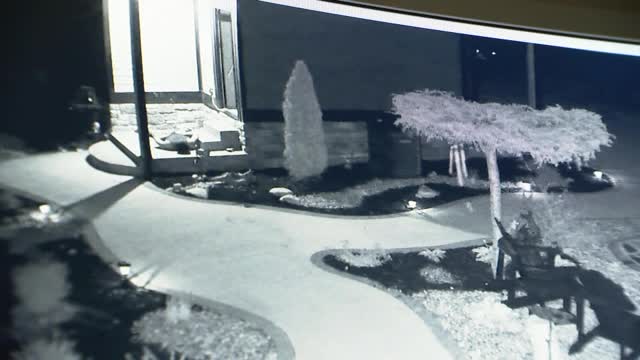 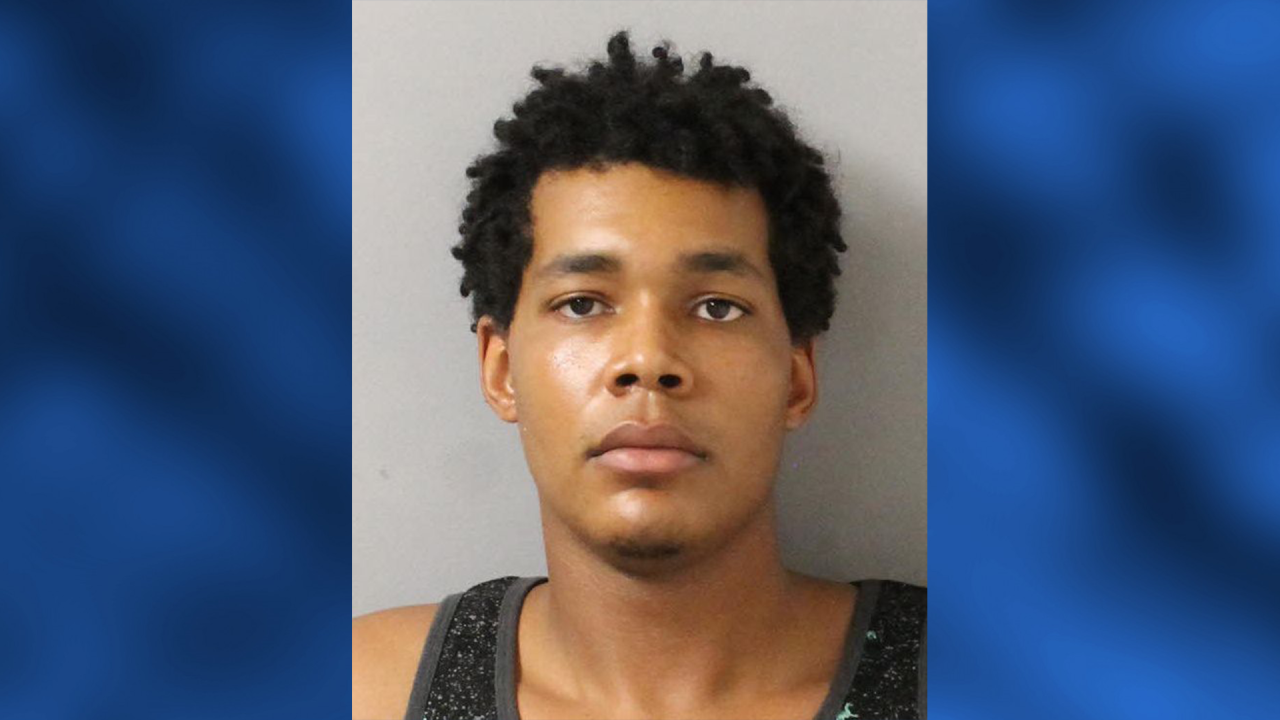 MADISON, Tenn. (WTVF) — A man trying to break into a home on Hudson Road in Madison got more than he bargained for.

Marquiese Kemp tried to break into the home on Hudson Road just before midnight on Wednesday, according to Metro police. By the time officers arrived, he was being held at gunpoint.

Nelson Beck said he received a call from his concerned daughter after two of his nieces heard a soft knock, then a loud knock at the door. The girls told Beck's daughter and her boyfriend in the home who eventually answered the door.

"I came downstairs with a knife and as soon as I turned the porch light on, he started to barge in," Corey Gens told NewsChannel 5. "I told him to back up and he took a few steps back but tried to come in again."

By then Beck got his handgun and rushed to the front door. Home surveillance video captured Beck firing a warning shot and yelled for the suspect to get on the ground. Moments later, he approached Kemp who remained on the ground and searched him to make sure he didn't have a weapon.

"He said not to shoot him so it scared him probably worse than it scared any of us. He was real compliant, real nice kid but was real disoriented," Beck said.

The surveillance camera showed Beck looking around the property to make sure no one was else around while Gens continued to hold him down at gunpoint. He said Kemp hopped over the gate about an hour earlier and could be seen standing by the front door in the dark.

Beck said he's glad his family had guns for protection, especially since the house had been broken into multiple times in the past during construction.

However, he maintained his composure enough not to shoot right away.

"I didn't want to shoot or hurt nobody. Unfortunately, if you have to, you have to. Don't shoot first and ask questions later if you can help it," Beck added.

Beck said at some point he asked the suspect to sit up to have a conversation with him. He said Kemp seemed to have mental health issues after he brought up that he was searching for his daughter and Disneyland.

Despite the seconds of scare for his family, Beck hopes the suspect gets the help he needs.

"I felt terrible for the guy because he may have actually been here thinking he's looking for his daughter. I woke up enough to see the guy won't do anything other than what I told him to do, so I think it turned out great," he said.

Knowing his mental state, the family did not want to press charges. Metro police still arrested Kemp for attempted aggravated burglary and was being held on a $50,000 bond.