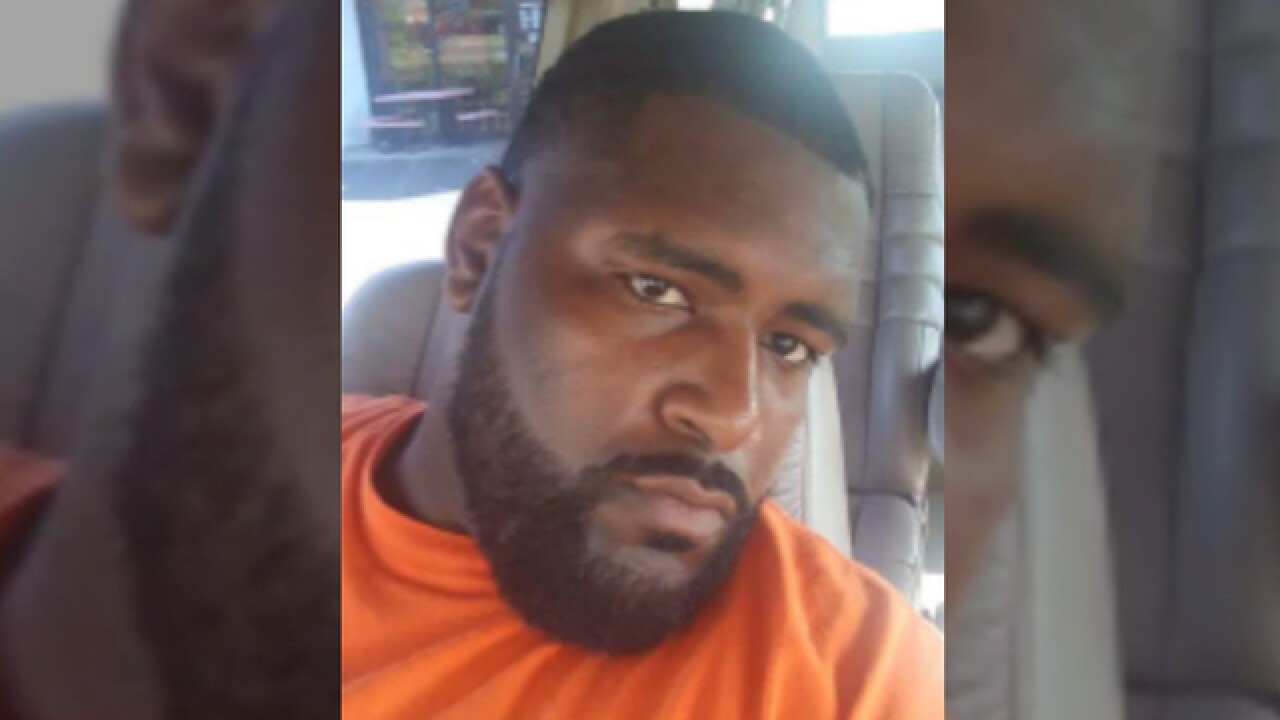 Police in Murfreesboro have been searching for a man after he reportedly shot and injured his brother.

Authorities said they received a call about a shooting in the 600 block of East Vine Street just after 1:45 a.m. Sunday.

Officers said they arrived and learned a fight had taken place between two brothers.

Harris was taken to Vanderbilt University Medical Center in unknown condition for treatment.

A warrant has been issued for Hoover-Burrell’s arrest charging him with attempted first degree homicide.

Anyone with information on his whereabouts has been asked to call the Murfreesboro Police Department at 615-893-1311.