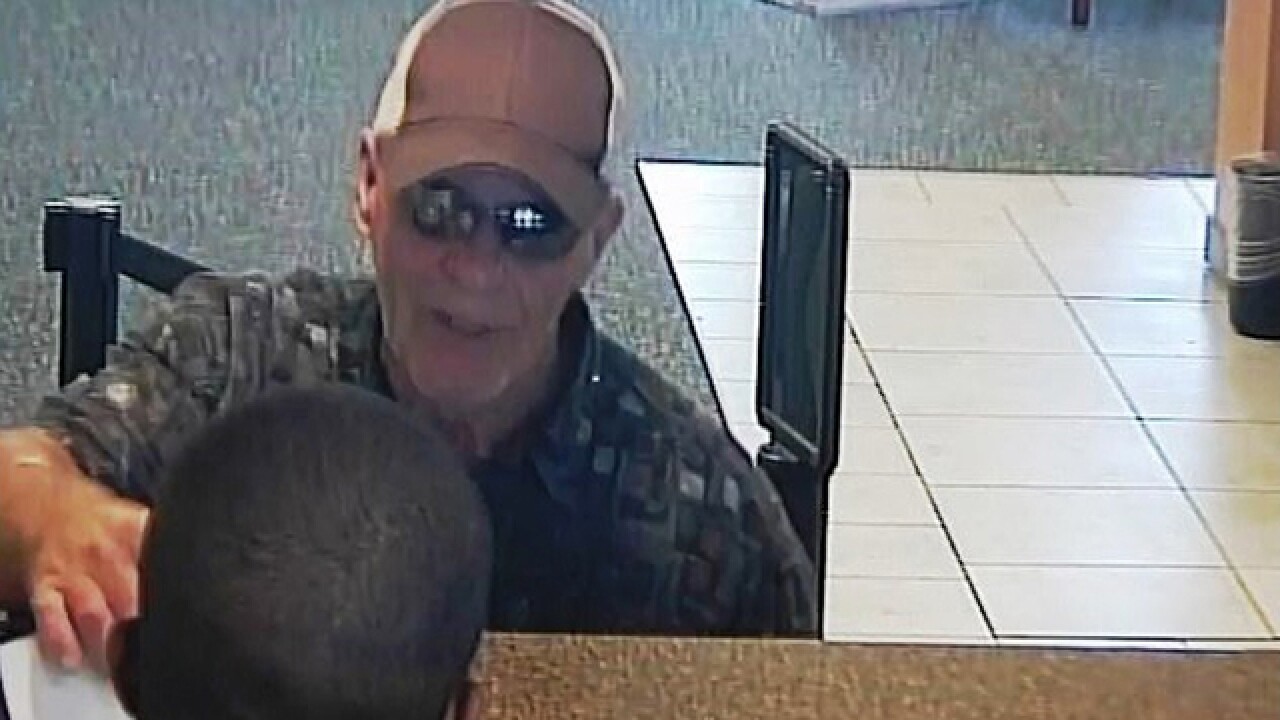 Police have been searching for a man who tried to rob a local Fifth Third Bank, and authorities added he’s also wanted in another bank robbery.

The crime happened around 2:45 p.m. Friday at the Fifth Third Bank branch in the 5600 block of Charlotte Pike.

According to reports, the man passed a note to the teller demanding money, but an alarm was activated causing the suspect to run out without money.

Officials with the Metro Nashville Police Department said the suspect is the same man wanted in a robbery that took place at the Bank of America branch in the 5800 block of Nolensville Pike on July 24.

Anyone with information on his identity has been urged to call Crime Stoppers at 615-742-7463.