Man wanted for murder in Orlando, Fla. captured in Murfreesboro 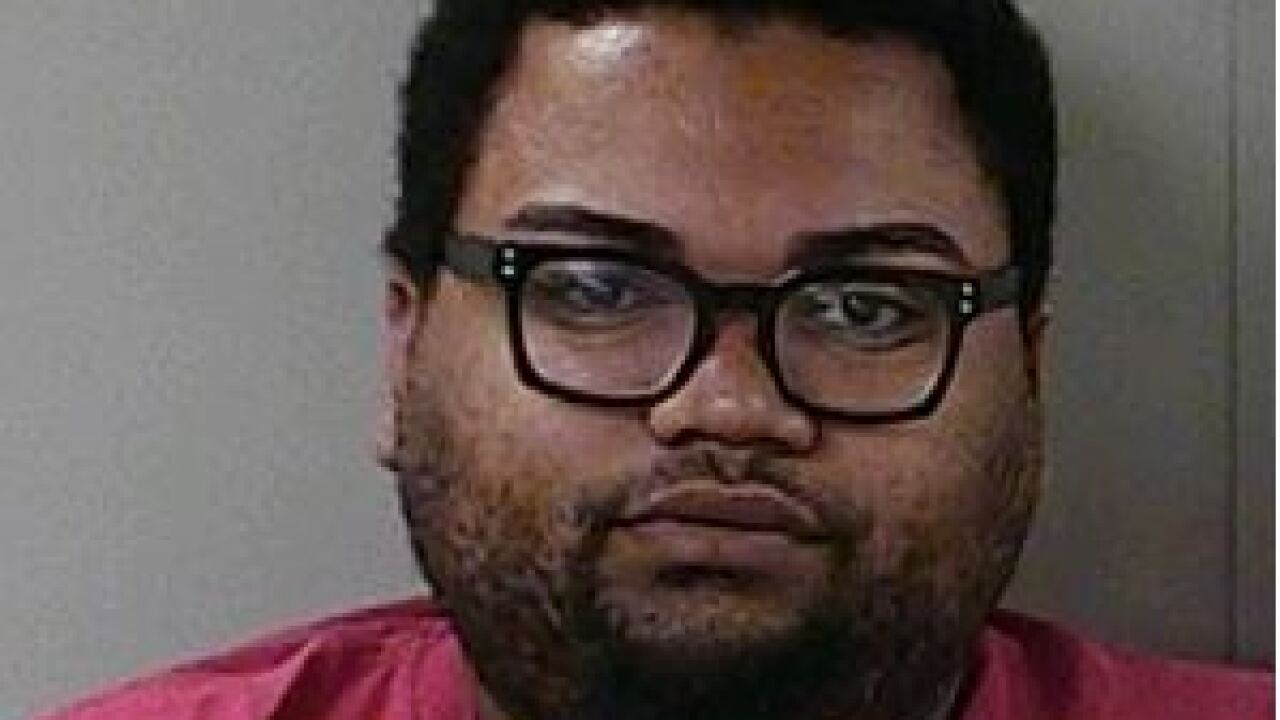 MURFREESBORO, Tenn. (WTVF) — Notier Misael Gomez, who was wanted for murder from a shooting that took place in Orlando, Fla. earlier this year, was captured in Murfreesboro Thursday evening.

Gomez was caught and taken into custody at the 2100 block of Old Fort Parkway in Murfreesboro. Members of the U.S. Marshals Fugitive Task Force and Murfreesboro Police Department made the arrest.

The release states that Gomez and two other men allegedly fired shots at Keveon Smith, resulting in his death.

Two other gunshot victims were involved. One man was grazed by a bullet and released from the scene. The other was shot in the neck and transported to the hospital, where he was released the next day.

Gomez was booked into the Rutherford County jail, where he awaits extradition to Orange County, Fla. to answer for the charges.