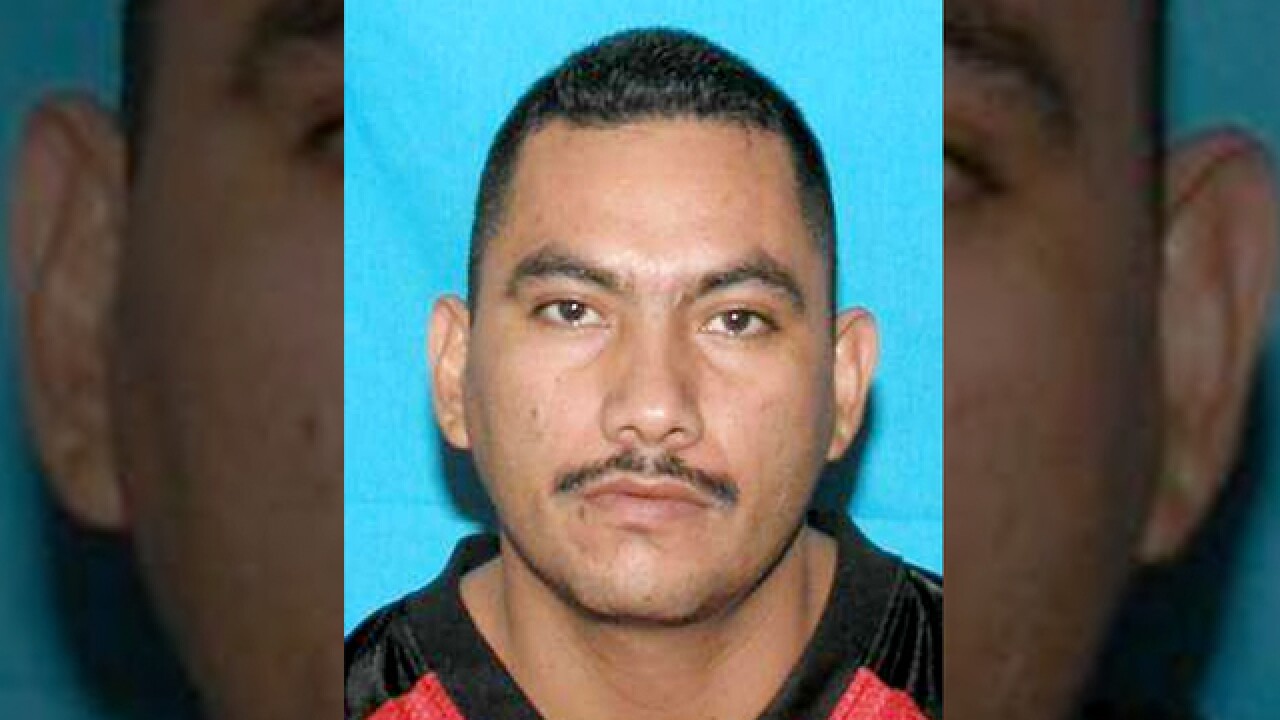 Officials said they’re searching for a 42-year-old suspect after a death on Antioch Pike.

Warrants have been issued charging Ortiz with criminal homicide and felony aggravated assault.

He was last known to have lived in Greenbrier, and so far, efforts to find him have been unsuccessful.

Investigators said Vergara was fatally shot during an altercation over a fender-bender. The victim’s 23-year-old friend was also wounded in the ankle during the gunfire.

Anyone with information on Ortiz’s whereabouts has been urged to call Crime Stoppers at 615-742-7463.