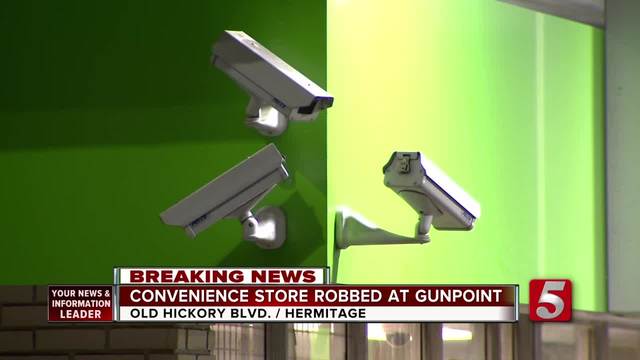 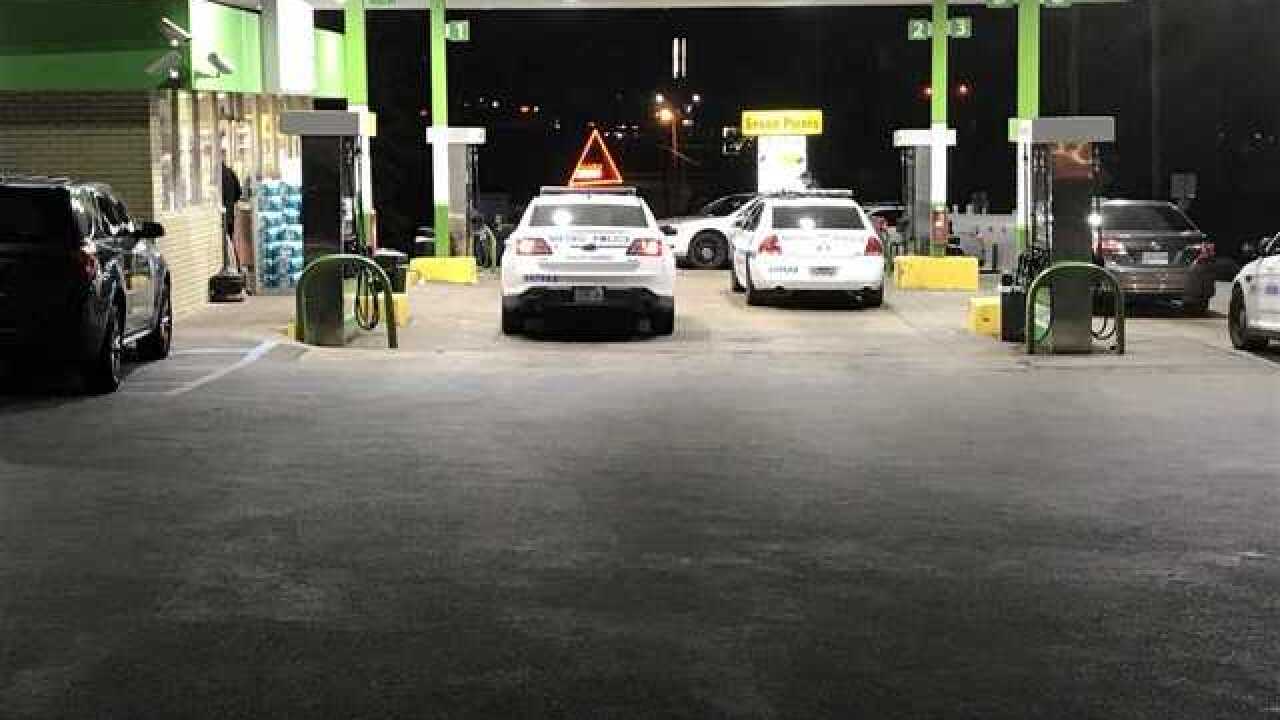 Metro Nashville police searched for a man who robbed a gas station at gunpoint in Hermitage early Thursday morning.

Investigators said the man was wearing a surgical mask when he walked into the Mapco on Old Hickory Boulevard near Central Pike at about 1:30a.m.

According to police, the man showed the dark-colored handgun and demanded cash. He was able to get away with an unknown amount of money from the register, and packs of cigarillos.

The suspect ran from the scene.