The man who climbed an interstate road sign, which shut down the roadway for hours during rush hour, has been sentenced by a Nashville judge.

William Walters appeared in Davidson County court Monday morning where he was sentenced to 20 days in jail.

Walters has already served five of those days after being charged with disorderly conduct and obstructing a roadway on January 5.

Officials with Metro Nashville Police closed Interstate 65 at Rosa Parks Boulevard after Walters climbed onto a road sign around 3:30 that afternoon.

Officers spent a large amount of time negotiating with him while up in a bucket lift. About two hours later, Walters agreed to come down. 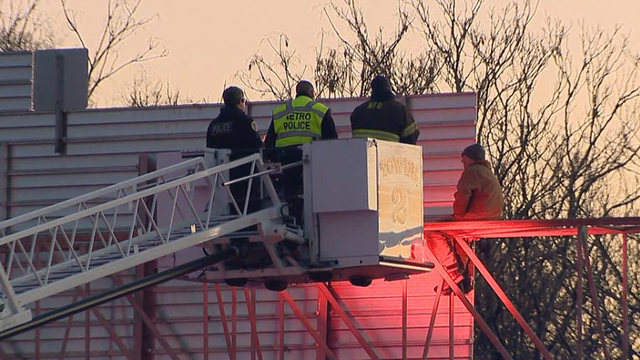 The incident caused a commuting nightmare for motorists, who tried to find alternate routes along the miles-long backup.

It was unclear as to why Walters climbed the sign, but officials said he underwent a mental evaluation.