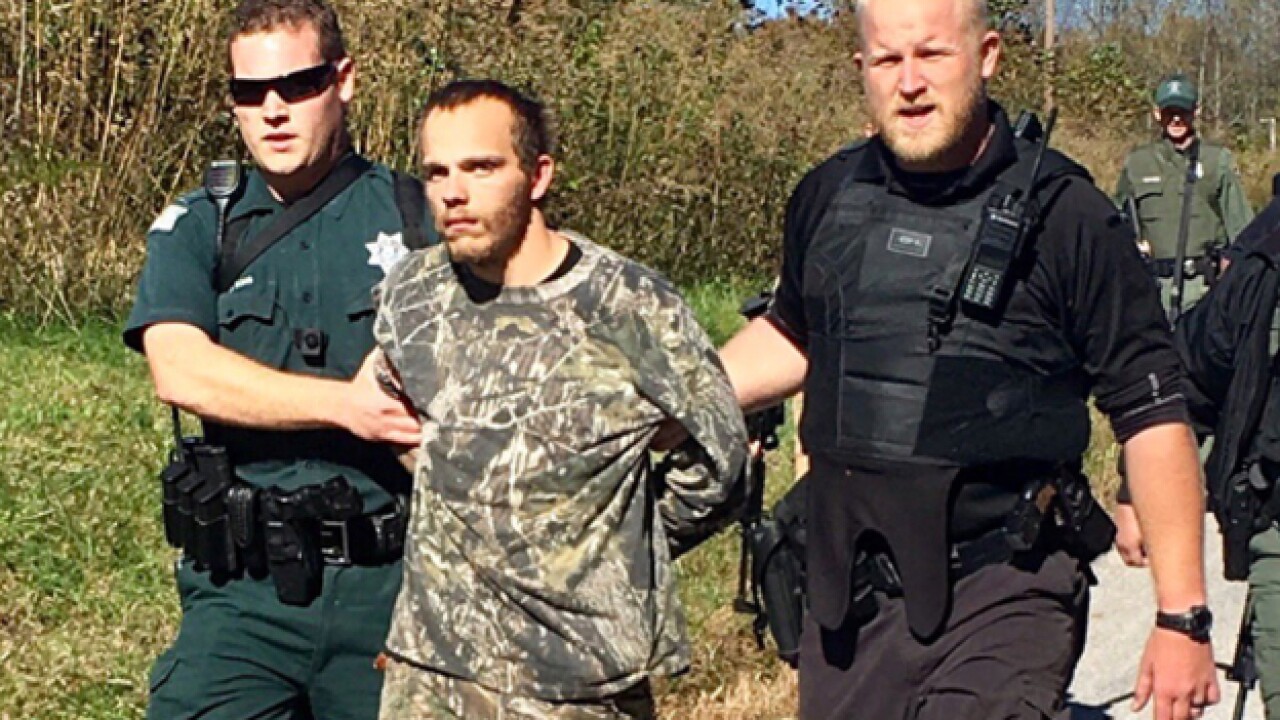 Today he received a life sentence plus 99 years incarceration.

The incident was reported around 6:30 a.m. on October 29, 2018 in Whitleyville, when a school bus driver arrived at a home on North Fork Road to pick up two girls.

Harley's younger sister and a woman, who had suffered a gunshot wound, got on the bus. The driver took them to the Mt. Vernon Fire Department, where they called 9-1-1.

When deputies responded to the residence, they found a man, who had also been shot, outside the home. TBI said 11-year-old Harley Evans was found deceased inside the residence.

The two adults were later identified as Harley's father, Justin Evans and his girlfriend, Kelsey Rhoton. They were taken to a Nashville area hospital for treatment.

Jacob Stanley Snyder was taken into custody shortly before 11 a.m. The TBI said he had been staying on the property and was doing work for the resident.

In a statement released May 21, District Attorney Bryant Dunaway said the followed after the news of Snyder's sentencing:

"The murder of Harley Evans has been devastating to her family, her friends, teachers, schoolmates and the community of Clay County. Snyder killed a child and tried to kill her sister, her father as well as Kelsey Rhoton, an act of pure evil. I appreciate our community for supporting these victims. I thank Sheriff Boone and his deputies for their quick response to this incident, the TBI for their thorough investigative work, the THP and Putnam County Sheriff for their assistance in Snyder’s capture and arrest. Snyder will not ever see the outside of a prison. We are all safer for it."