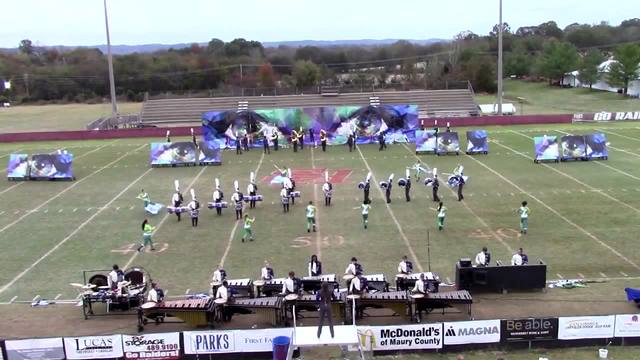 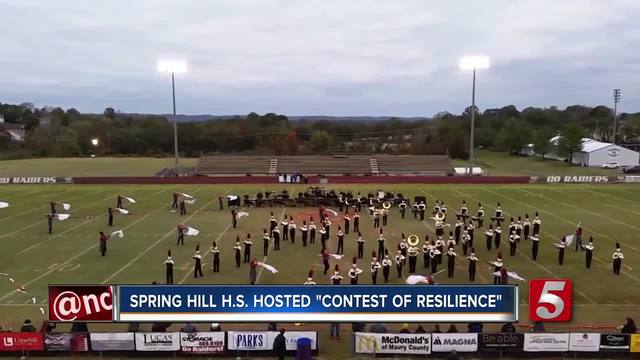 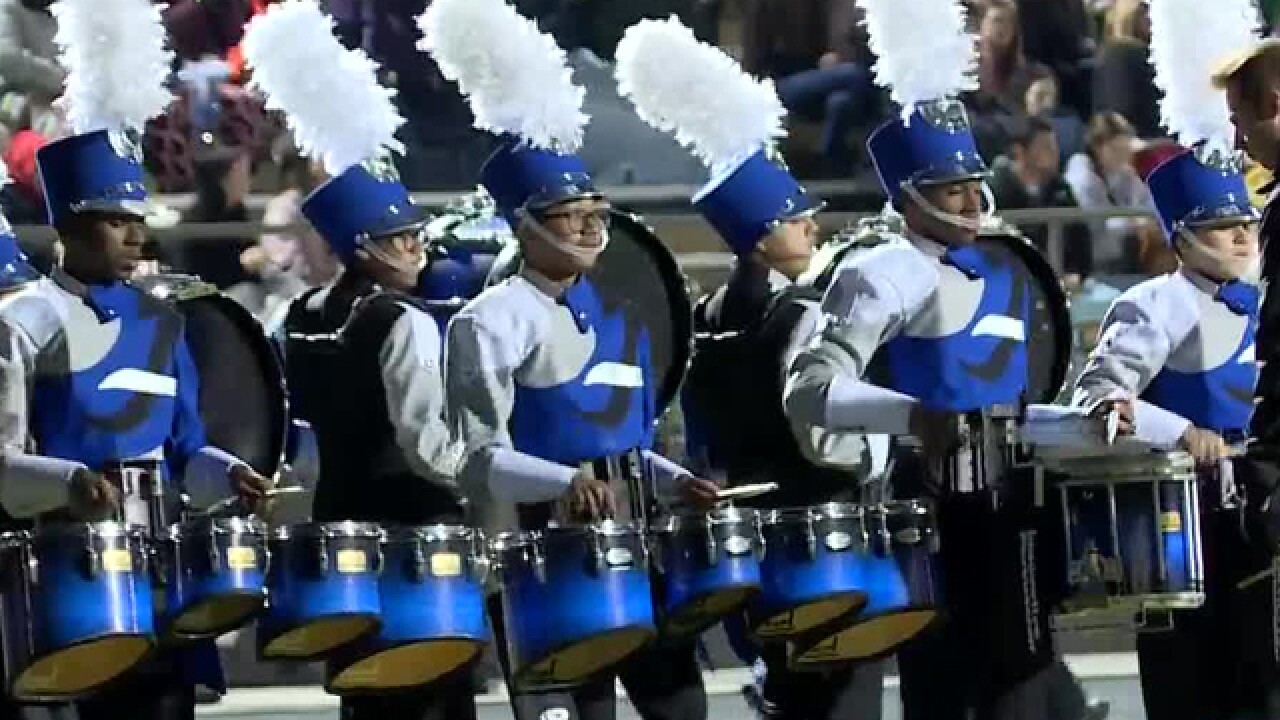 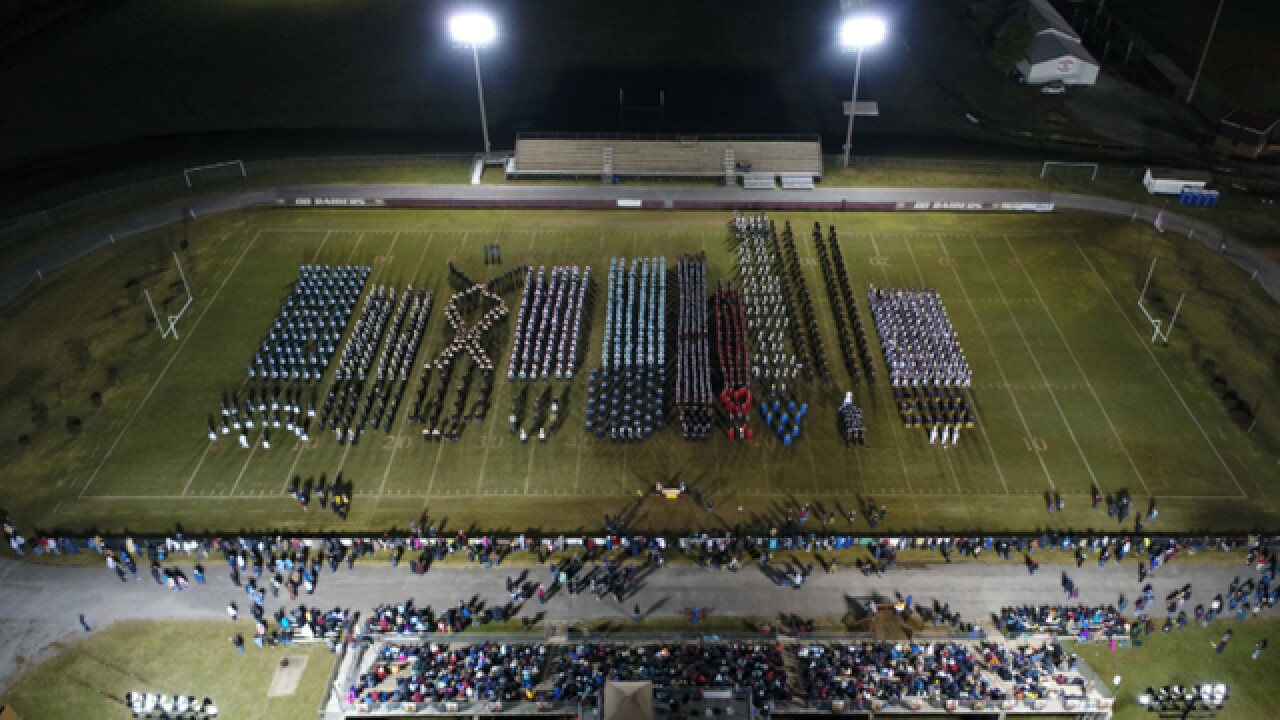 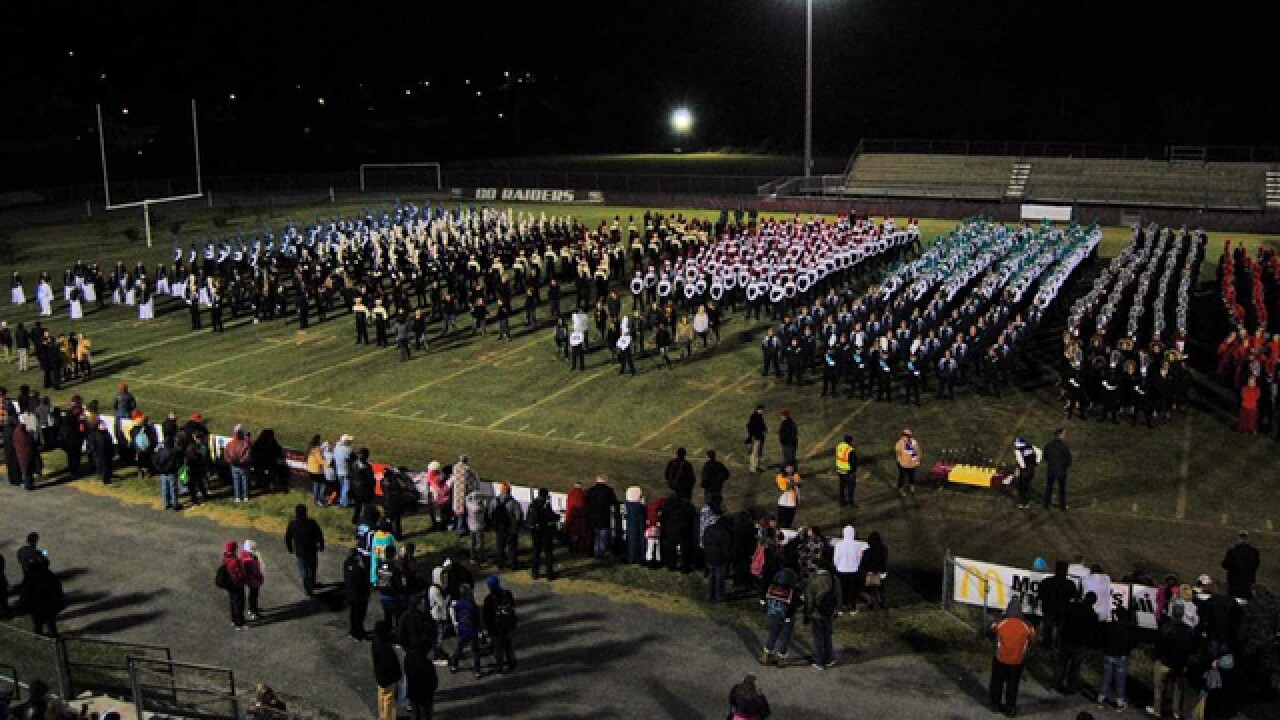 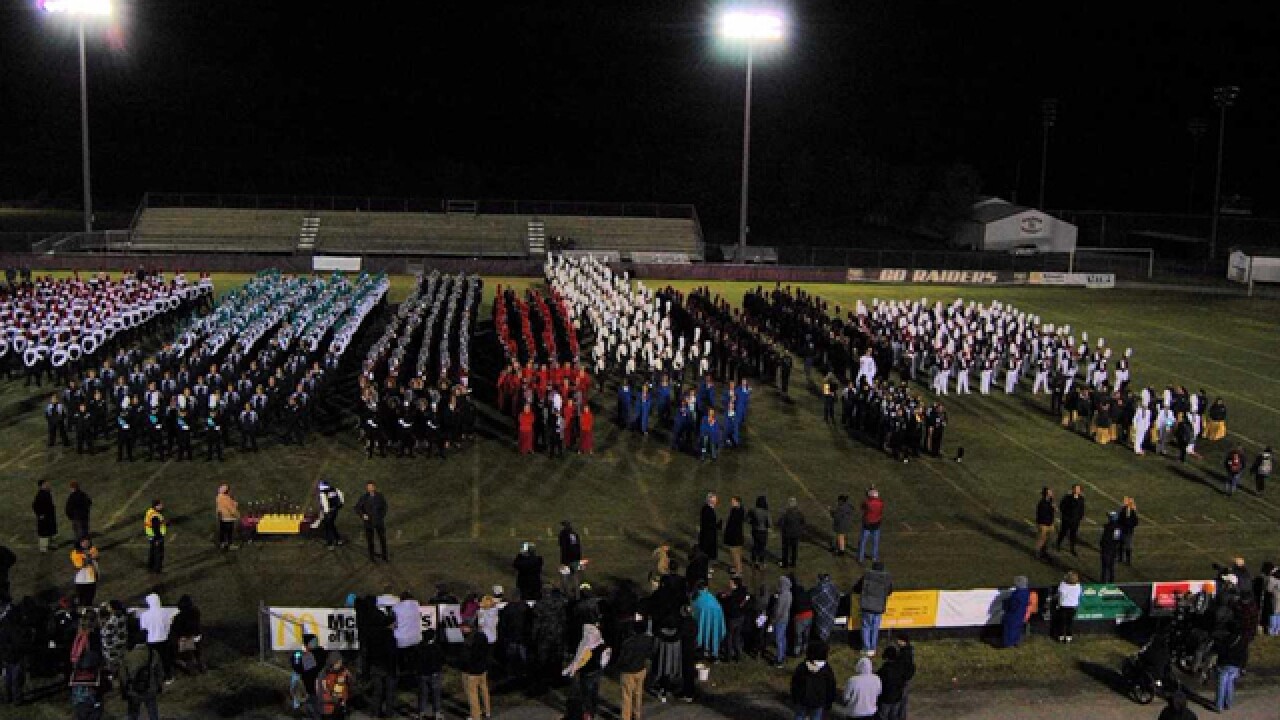 Because of a scheduled White Nationalist rally in Murfreesboro Saturday, MTSU was forced to cancel its popular "Contest of Champions" for high school marching bands.

Saturday would have been the 56th year for the annual event, which has been the longest-running one in the country.

As a result, other schools stepped up to ensure the show would go on.

John Overton's band director said seniors were disappointed about the cancellation but understood it was out of their control.

"Most of them at first were really sad, and then they kind of felt a little bit angry at the situation. It's hard to handle that and it's something you can't control, and we didn't have any control so it was more about trying to move forward and figure out how to change it to a positive situation," Eleni Miller said.

Miller said after the schools found out about the cancellations, school leaders scrambled Tuesday night to find a solution.

One Riverdale High School senior said he was glad to still get top perform one last time, especially since the marching band began practicing in the summer.