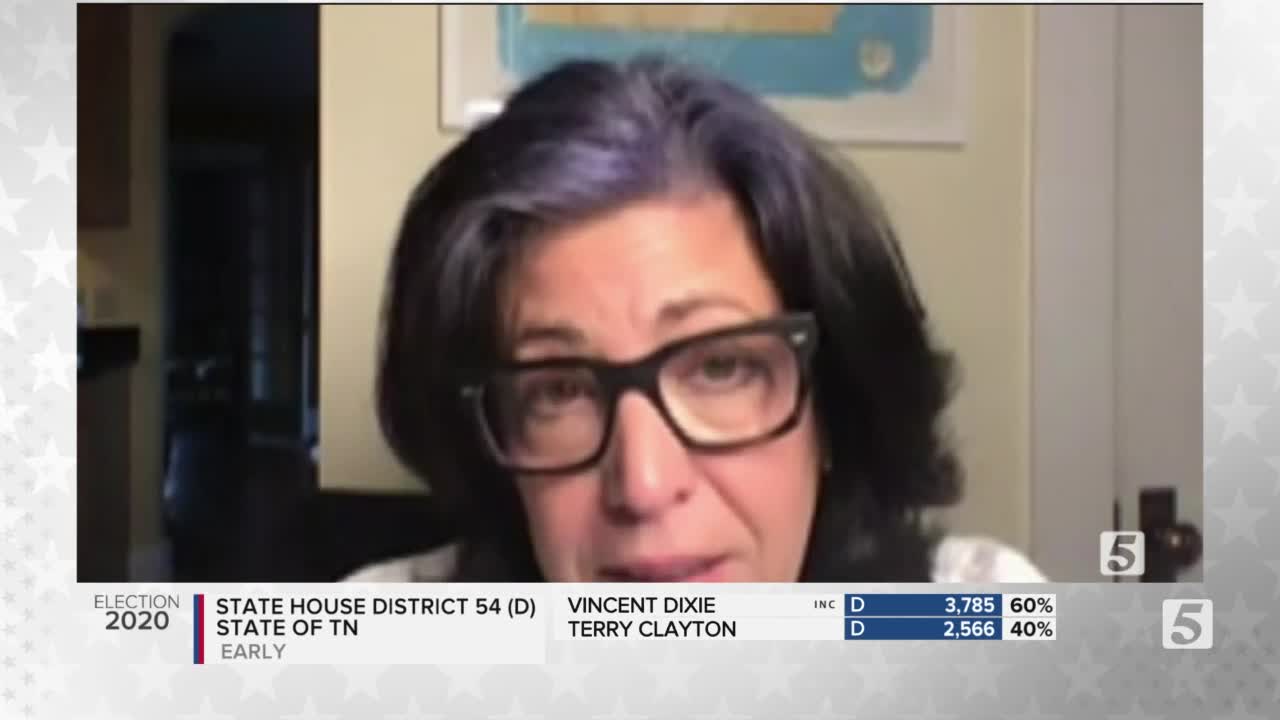 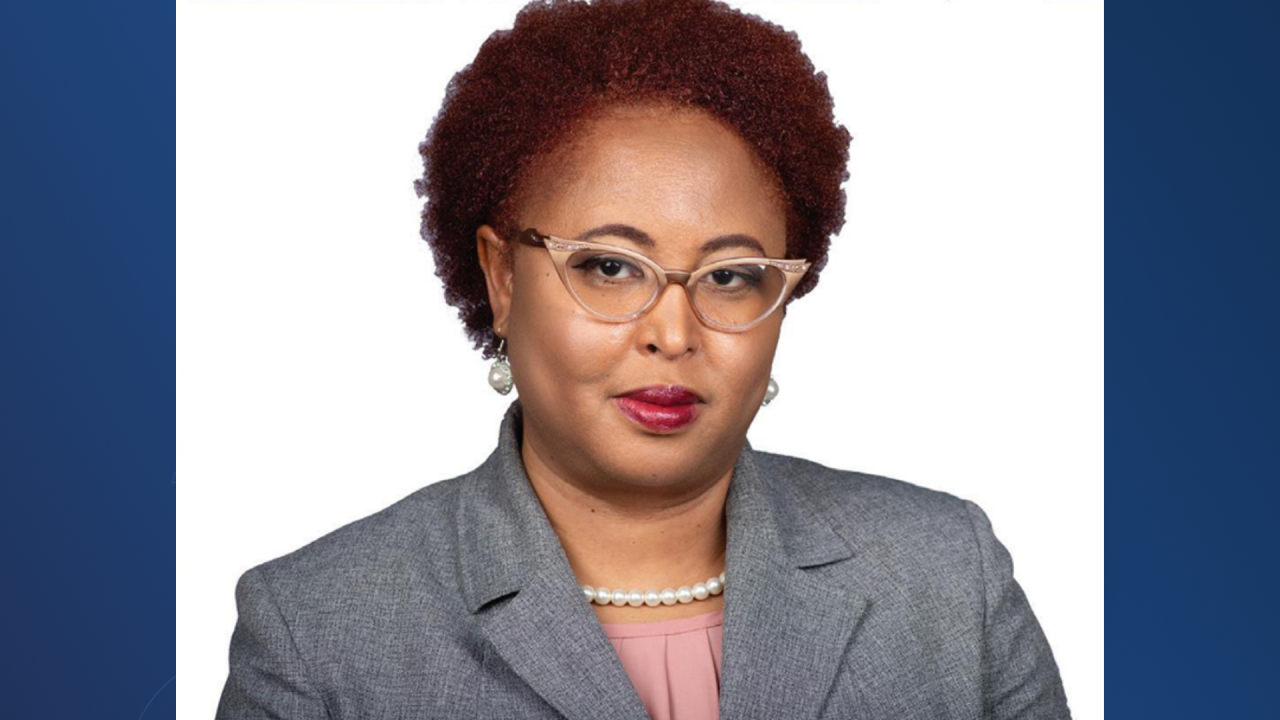 NASHVILLE, Tenn. (WTVF) — Marquita Bradshaw was named as the projected winner of the Democratic Senate primary in Tennessee by the Associated press.

Kimbrough and Mackler were her top contenders, but neither claimed more than 30% of the vote.

Bradshaw is an environmentalist, Black activist and single mom. She will face Bill Hagerty, former U.S. Ambassador to Japan, in November for the seat being vacated by Republican U.S. Sen. Lamar Alexander.

*The Associated Press contributed to this article.