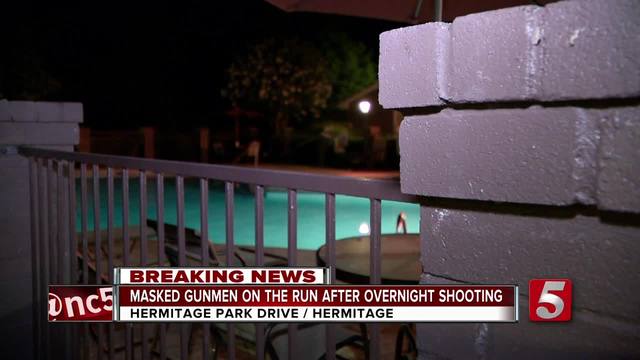 An investigation got underway overnight after a man was shot at a Hermitage apartment complex. 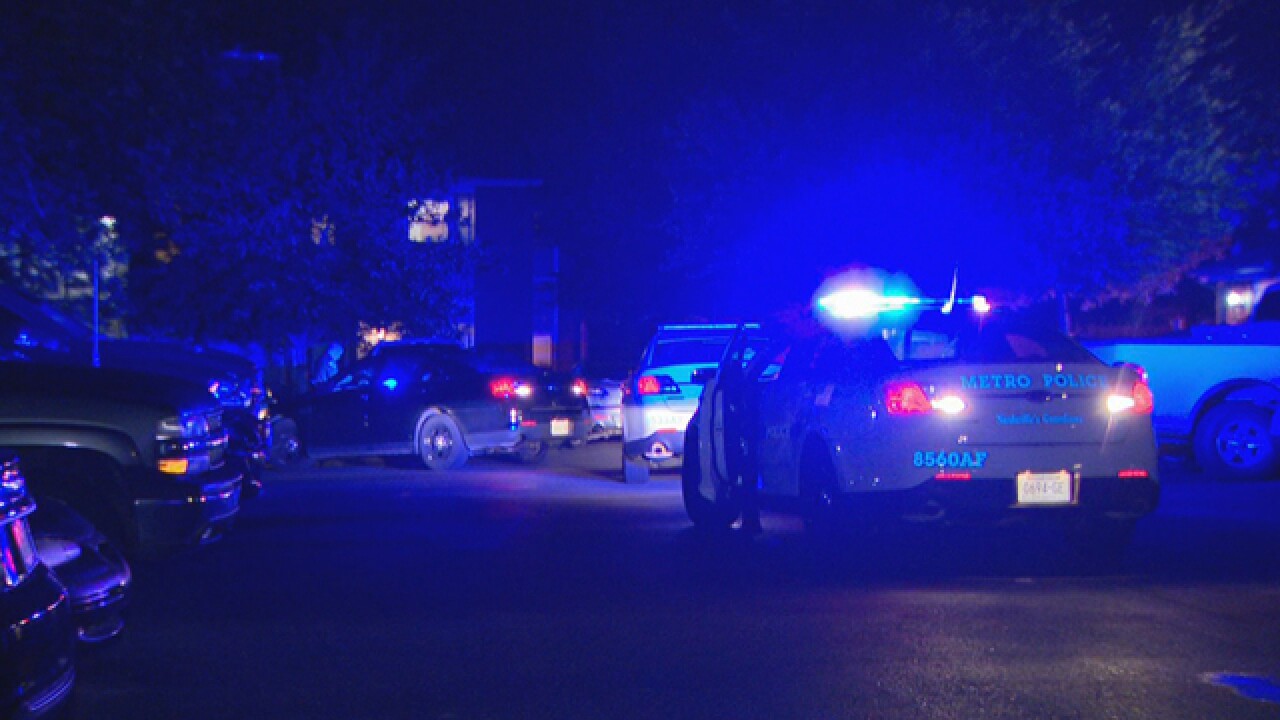 An investigation got underway overnight after a man was shot at a Hermitage apartment complex.

The incident was reported at about 1 a.m. Wednesday at The Park at Hermitage Apartments, located off of Old Hickory Boulevard, just south of Interstate 40.

Metro Nashville Police officials said a group of people, who don't live at the complex, were hanging out at the pool when two men wearing dark clothing and masks approached them.

Police said one man was armed with a silver revolver, and the other had a black handgun. The gunmen tried to rob the group and shots were fired.

One shot hit a man in the back. The victim, who is in his 40's, was taken to Vanderbilt University Medical Center with critical injuries.

The two gunmen are on the run.

According to the Metro Nashville Crime Map, 67 crimes have been reported within a half a mile of the apartment complex since the beginning of June. Vehicle break-ins and assaults accounted for nearly half of those crimes.