A masked robber is dead following a shooting at a Burger King in the Rivergate neighborhood.

A masked robber was killed and a restaurant manager was injured in a shooting at a Burger King in the Rivergate neighborhood.

Metro Nashville police were called to the Burger King on Gallatin Pike North, just east of Conference Drive, at about 11:30 p.m. Monday.

Three masked persons, at least two of them armed, got into the restaurant through the back door with 18-year-old Kenneth L. Jernigan in the lead.

As they entered the kitchen area, Burger King Manager 34-year-old Maurice Farris immediately tackled Jernigan. The shots rang out during the struggle. 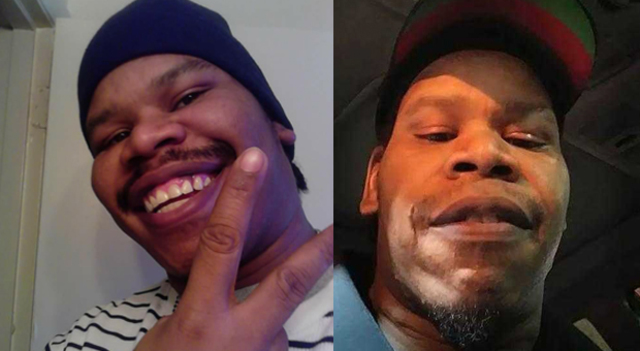 Jernigan’s two masked accomplices ran from the building as he and Farris fought. The other suspects were believed to have fled the area in a small white SUV.

There were several employees working there at the time. Officials said Farris prevented the robbers from coming into contact with his employees.

However, it put him in danger and ultimately in the hospital in critical condition. Both He and Jernigan were injured in the shooting. Jernigan died at the scene. 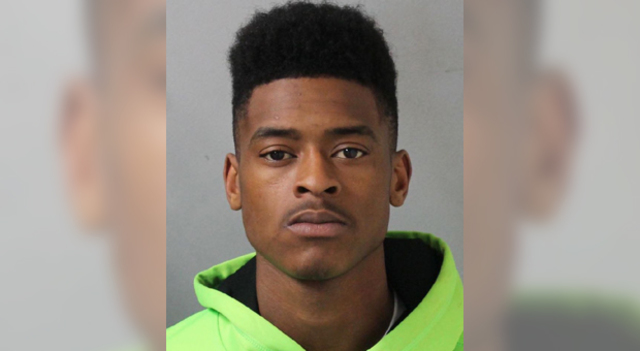 Police asked anyone with information on the identities of the masked persons who were with Jernigan into Monday night to call Crime Stoppers at 615-742-7463. Callers can remain anonymous and qualify for a cash reward.

Jernigan was arrested for auto theft on April 23 and was free on a $3,500 bond at the
time of Monday night’s attempted robbery.