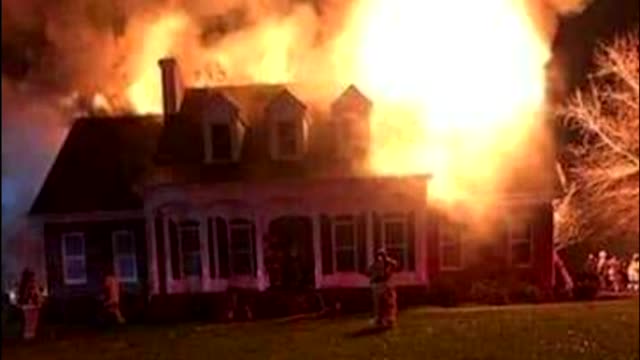 Maury County firefighters were called to back to back structure fires last night, one of which turned extremely dangerous. 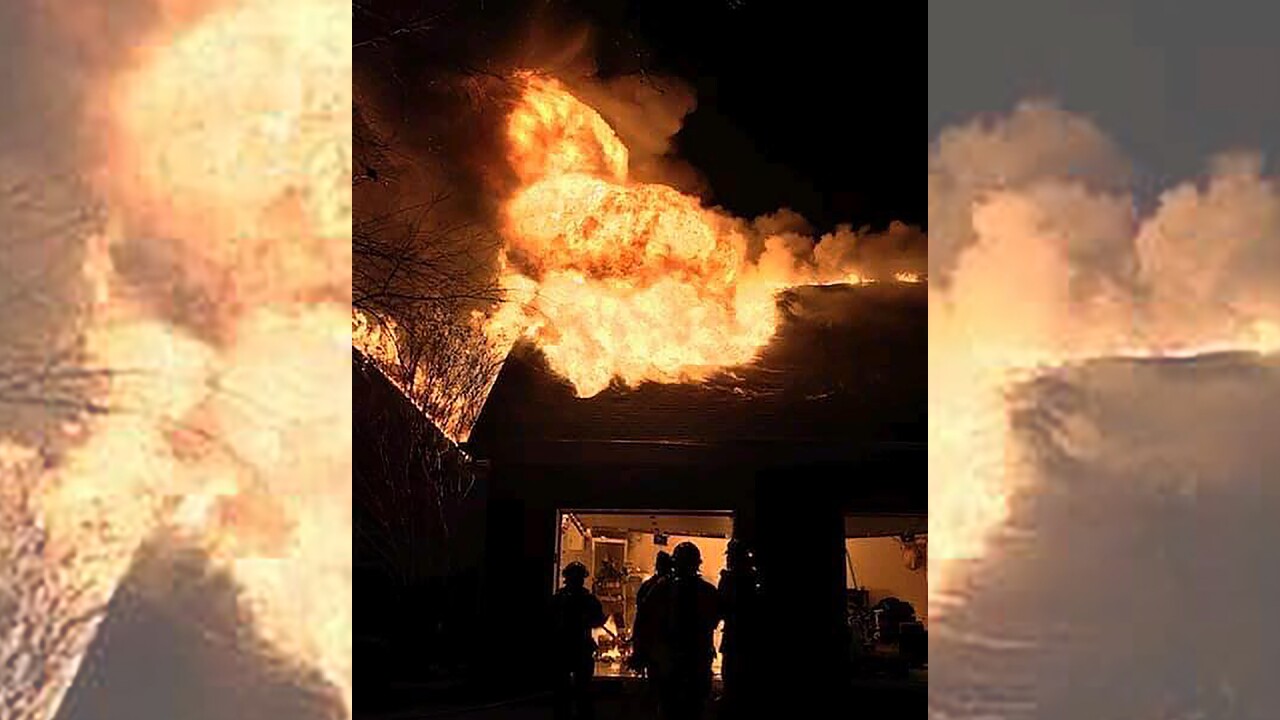 COLUMBIA, Tenn. (WTVF) — Maury County firefighters were called to back to back structure fires last night, one of which turned extremely dangerous.

On Saturday night, firefighters responded to a structure fire on Williamsport Pike near the Hickman County line. Once they arrived, the fire had been put out and units were being ventilated.

The unit was preparing to leave that scene and head to a banquet for their fire department when they were called to their second fire of the night, a home on Tindell Lane.

On their way to the home, units could see a large column of smoke billowing from their destination. Once arrived, it was clear that there was an advanced fire in the rear of the home that had extended to the second floor and the garage.

Units began to fight the fire on the first floor, searching it as they did so. Other firefighters went to the second floor in hopes of stopping the spreading of the fire. However, it was at this time that a catastrophic collapse occurred in the garage and all members of the team were alerted to exit the home.

One member of the unit, Chief Hardy was partially trapped but was pulled from the garage from Lt. Estes.

According to the Maury County Fire Department, the home was a total loss, but the contents of several rooms were able to be saved.