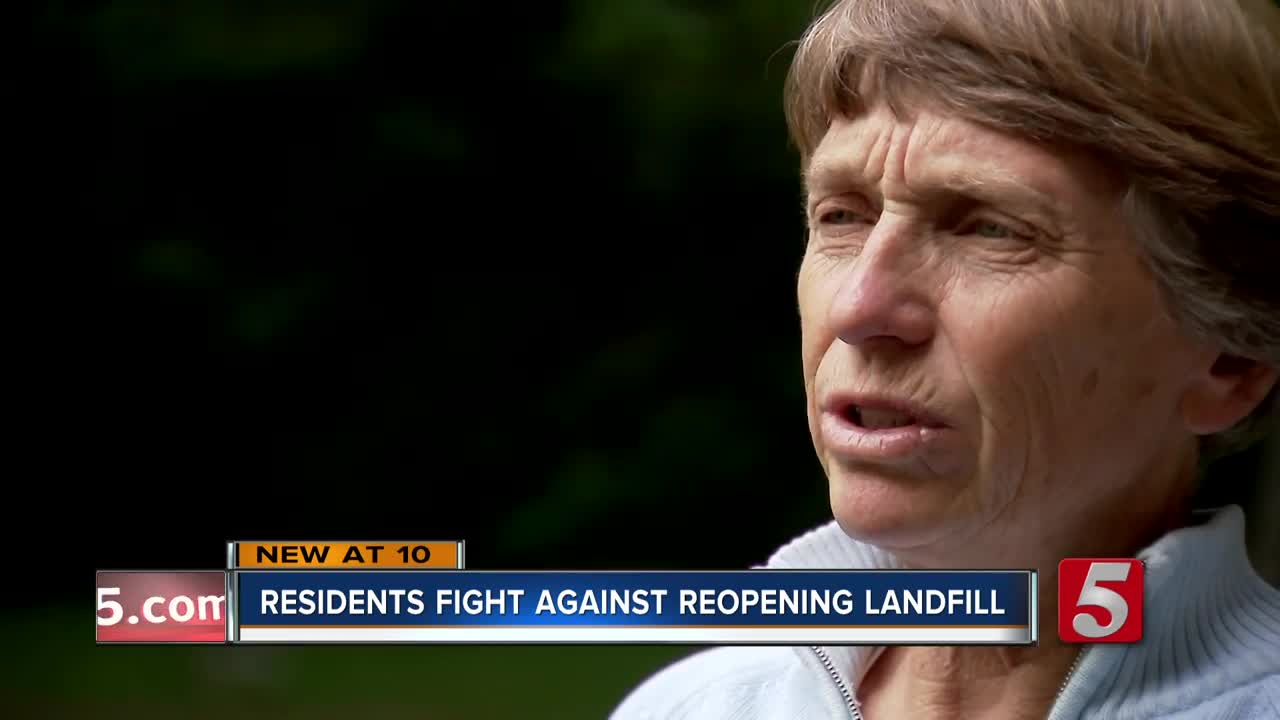 Several residents in Columbia are petitioning against a potential plan to reopen a landfill that sits right next to the popular Chickasaw Trace Park. 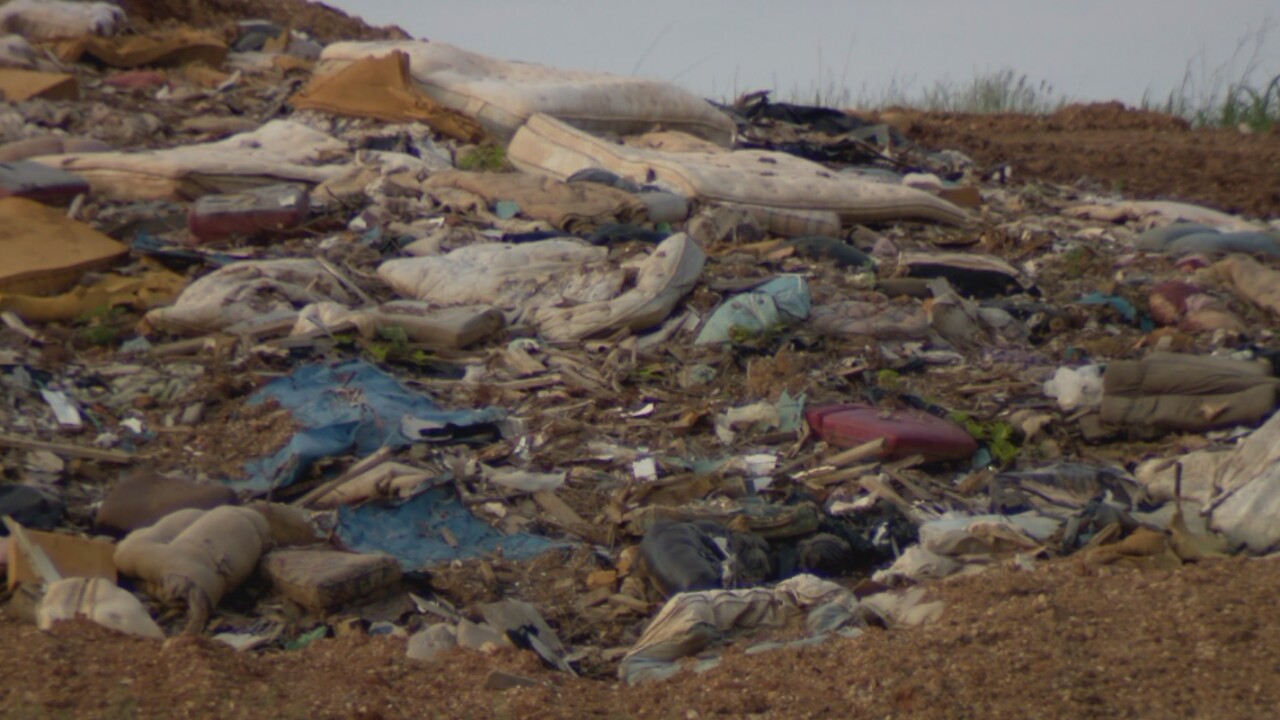 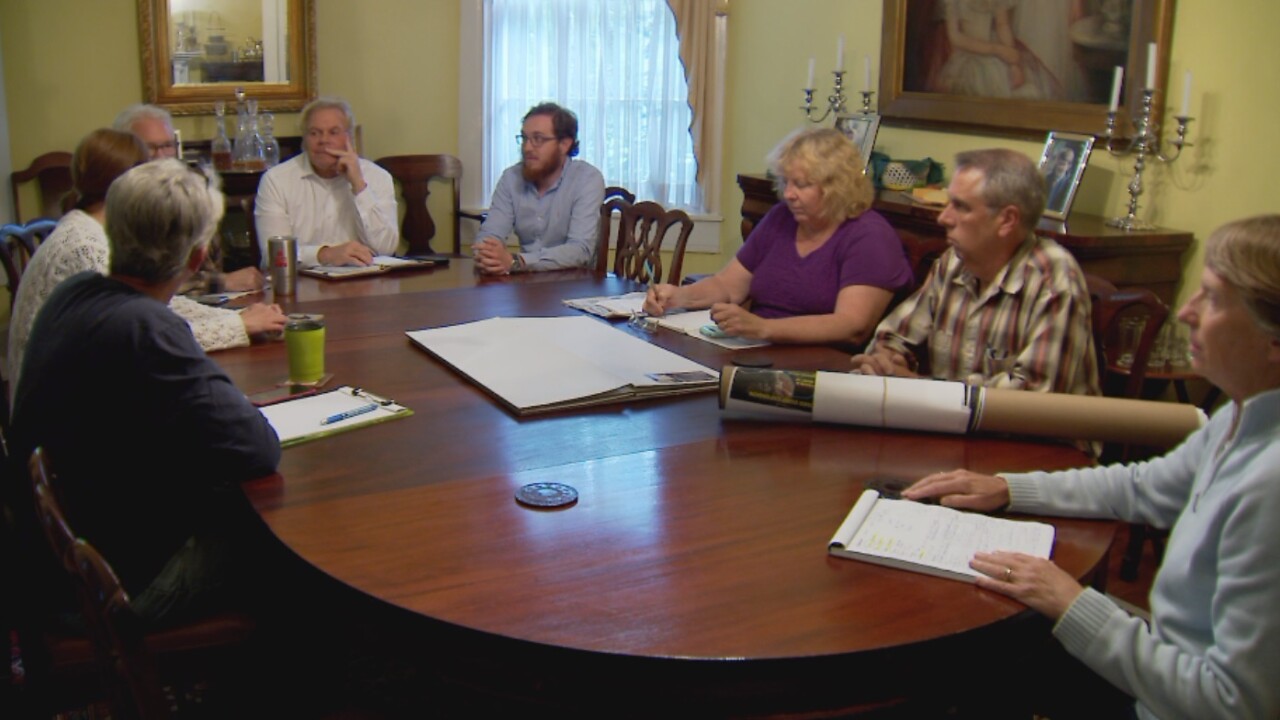 COLUMBIA, Tenn. (WTVF) — Several residents in Columbia are petitioning against a potential plan to reopen a landfill that sits right next to the popular Chickasaw Trace Park.

After a unanimous 16 to 6 vote to close the landfill this time last year as it neared capacity, the Health and Environment Committee recently voted to rescind it for consideration again. Maury County commissioners are expected to consider if the landfill should be expanded, similar to what was proposed last year.

Commissioner Ken Banks simply said the county wants to look at all the options on how to handle the waste. Currently, it costs the county roughly $1.5 million a year to ship waste to Marshall County.

Officials said the county pays the same amount to send the trucks even though they are not always full.

"We're all in this together. We need to find solutions and hard decisions will have to be made," Banks said.

Gale Moore was stunned to learn it was re-introduced last week. She has set up a group to put a stop on an idea she feels would threaten a beloved park many have contributed to maintain and grow.

The group met for the first time on Monday night to discuss what to do next including sending out fliers and calling commissioners.

"We're really bewildered why they brought it back up," Moore told NewsChannel 5. "We don't want to be the county that puts a dump in the park."

She proposed having a group of experts to weigh in on possible long-term solutions.

Opponents say the landfill that sits right next to the park and is near the Duck River and Knob Creek is already an eyesore. They fear it would keep visitors away from the popular tourist attraction, and take away space from several groups including cyclists and remote aviators.

"It totally destroys the reason you got the park, the tranquility, it's really loud," Moore added.

The impact on the environment is another big concern since it sits close to bodies of water.

"The river floods almost all the way up to the landfill that's existing so this will pull it even further towards the river," Moore said.

In January, the Tennessee Department of Environment and Conservation sent a notice of violation the county because the landfill had exposed waste and leachate.

Additionally, those against the plan before said the county violated the terms of the deed saying the landfill should only be for wood and brush. As of Monday, you could see materials like plastic and mattresses on top of the pile.

District 3 Commissioner Gary Stovall told NewsChannel 5 that he is against expanding the landfill because it was already voted against last year. He favors looking into other options including better recycling methods and an industrial grinder that would help with volume and space.

The meeting to vote will be on Monday, May 20.