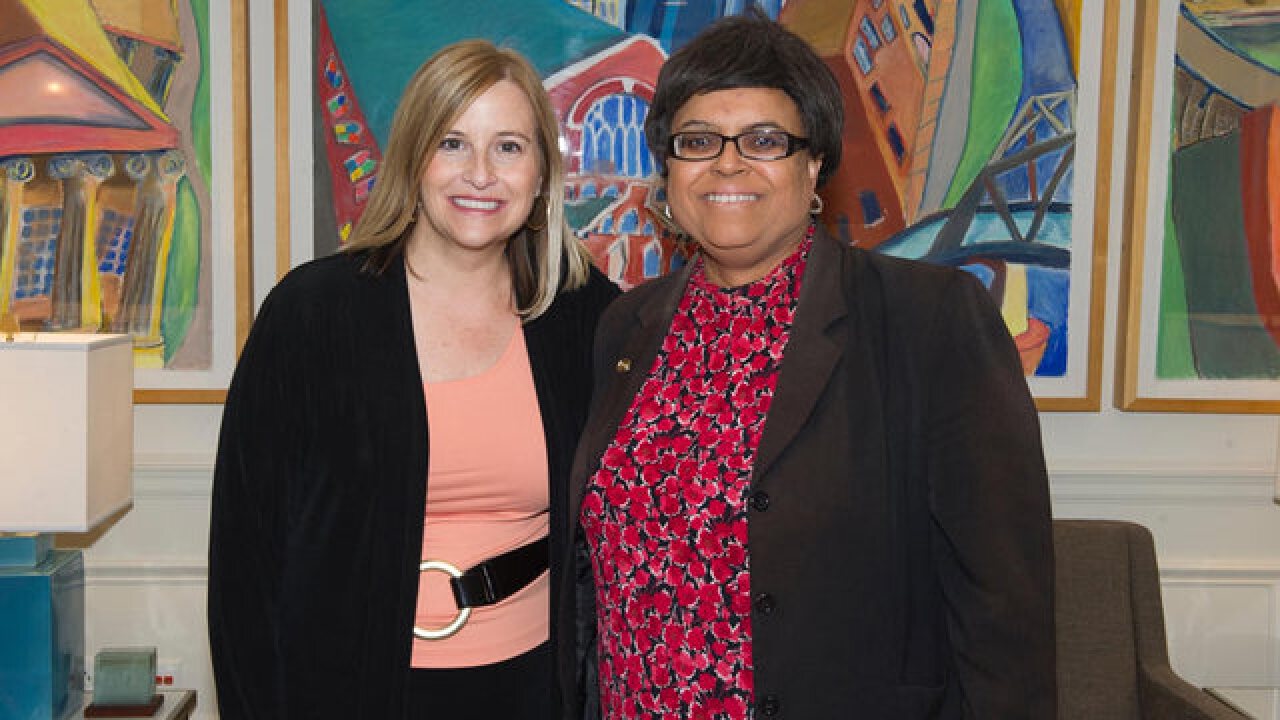 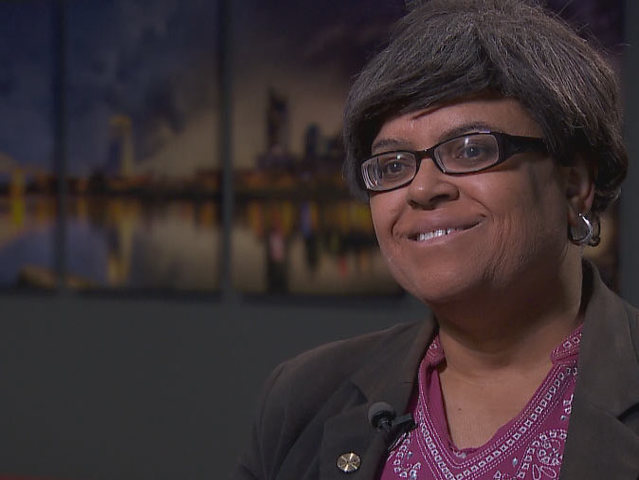 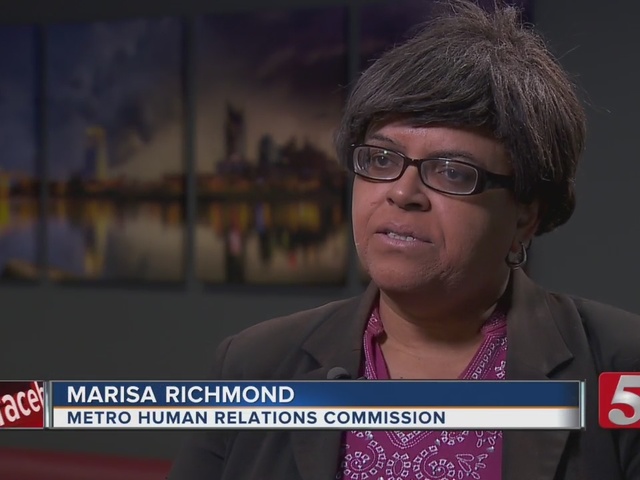 The unanimous appointment made history with Richmond becoming the state's first transgender person to ever be named to a local government board or commission.

“Marisa Richmond is a dedicated community leader who is a champion for equality and has been at the forefront of the discussion over transgender rights in Nashville and Tennessee. She will be a strong voice on the Metro Human Relations Commission for making sure Nashville remains a warm and welcoming city for all.”