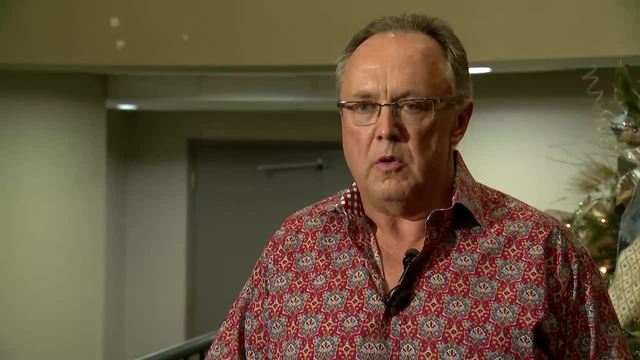 Attorney Bryan Lewis announced that the owner of Tootsies Orchid Lounge plans to sue the city of Nashville over the decision to remove Kid Rock as Grand Marshal of the Nashville Christmas Parade. 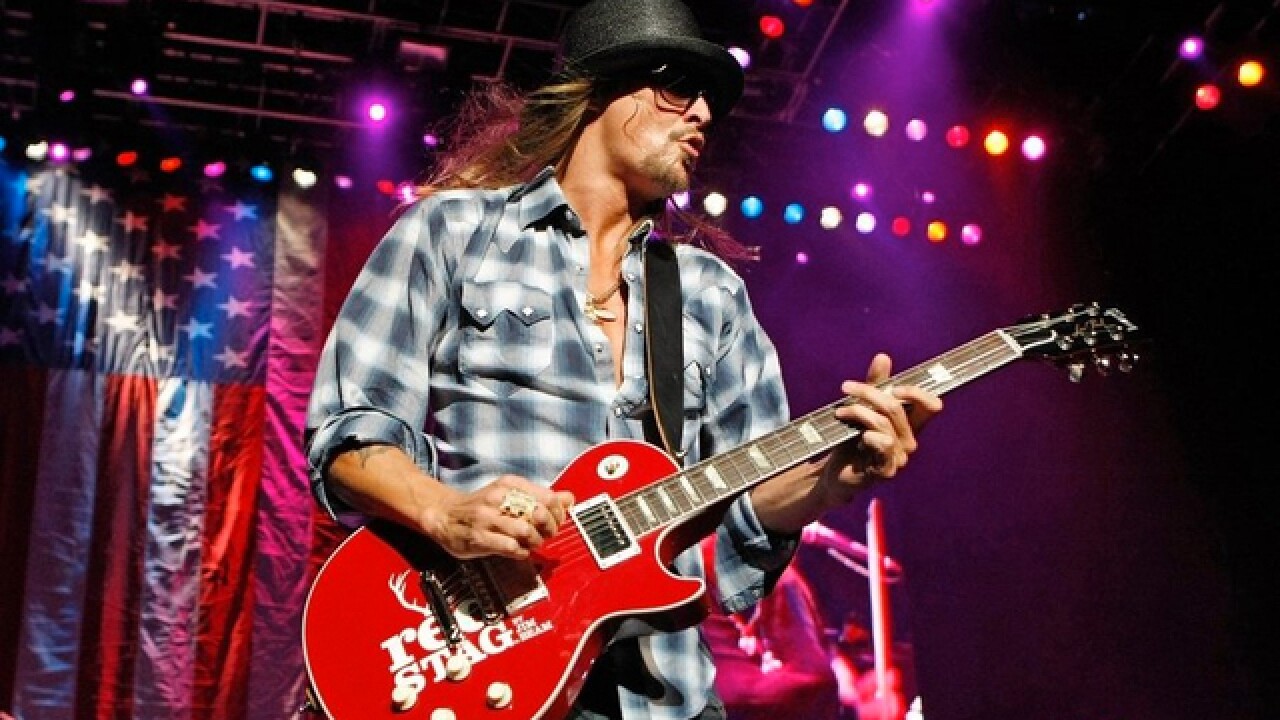 On Friday afternoon, organizers of the 65th Nashville Christmas Parade announced that Kid Rock would not serve as the grand marshal.

The organizers stated that they believe the Grand Marshal should "personify the spirit of Nashville" and invited James Shaw Jr. to hold the honor.

Shaw became a hero in the community after stopping a shooting at a local Waffle House earlier this year.

This news came after Nashville Mayor David Briley announced he may not participate in the city’s Christmas parade if Kid Rock remained the Grand Marshal.

The Mayor’s Office issued a statement Friday, saying “if Kid Rock is still the grand marshal tomorrow, the mayor is inclined not to participate.”

The mayor did participate in the parade Saturday morning.

Briley’s original statement came just hours after Kid Rock’s appearance on “Fox & Friends,” in which he called Joy Behar a “b----.”

“God forbid you say something a little bit wrong, you’re a racist, homophobic, Islamophobic, this that and the other. People need to calm down, get a little less politically correct and I would say love everybody except that Joy Behar b----,” he said.

Metro Councilman Freddie O’Connell tweeted he wouldn’t participate in the event if Kid Rock was there, saying “The choice of Grand Marshal evokes neither the spirit of Christmas nor the inclusivity I think represents the best of Nashville.”

I will not be participating in tomorrow’s Nashville Christmas parade. The choice of Grand Marshal evokes neither the spirit of Christmas nor the inclusivity I think represents the best of Nashville.

Kid Rock was named this year’s Grand Marshal back in September. He released the following statement in response to the city's decision:

Behar has been an outspoken critic of President Donald Trump and when Myself, Sarah Palin and Ted Nugent visited The White House last year, Behar called it "the saddest day in in the history of the White House since the British burned it to the ground in 1814.”

Mess with the bull, you get the horns. End of story.

I apologized for cursing on live tv, I will not for my sentiment nor do I expect an apology from her or anyone else who has choice words for me or doesn’t like me.

One of the parade organizers, Steve Smith, owns Tootsies Orchid Lounge as well as other honky tonks. He took issue with the decision, and demanded a refund of the money he donated to the parade.

Bryan Lewis, attorney for Smith and Tootsies, announced later Friday night that they will be filing a lawsuit against the city of Nashville, Piedmont Natural Gas and the executive producer of the parade.

"The problem is with our city leaders. It's our understanding they have no skin in the game. It's all the security that relates to the parade are being paid by private funds, Mr Smith's funds, the city is not paying for this," said Lewis.

He went on to explain that Kid Rock had been in touch with Behar and offered to co-grand marshal the parade her, even offering his jet to pick her up.

"We just hope all this controversy gets settled by in the morning and the parade is able to go on like it did last year and can get back to what the parade is about: kids and Christmas," said Lewis.