Briley stands by embattled schools director, tells board to get its ‘house in order’ 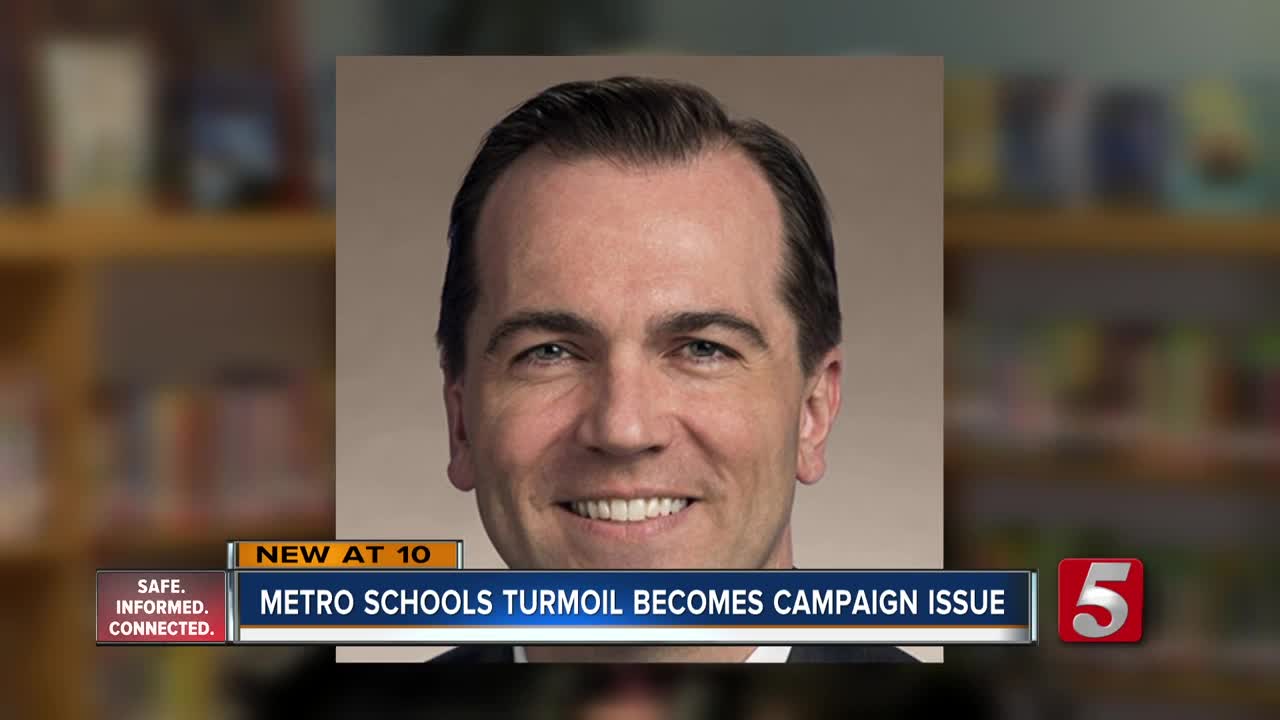 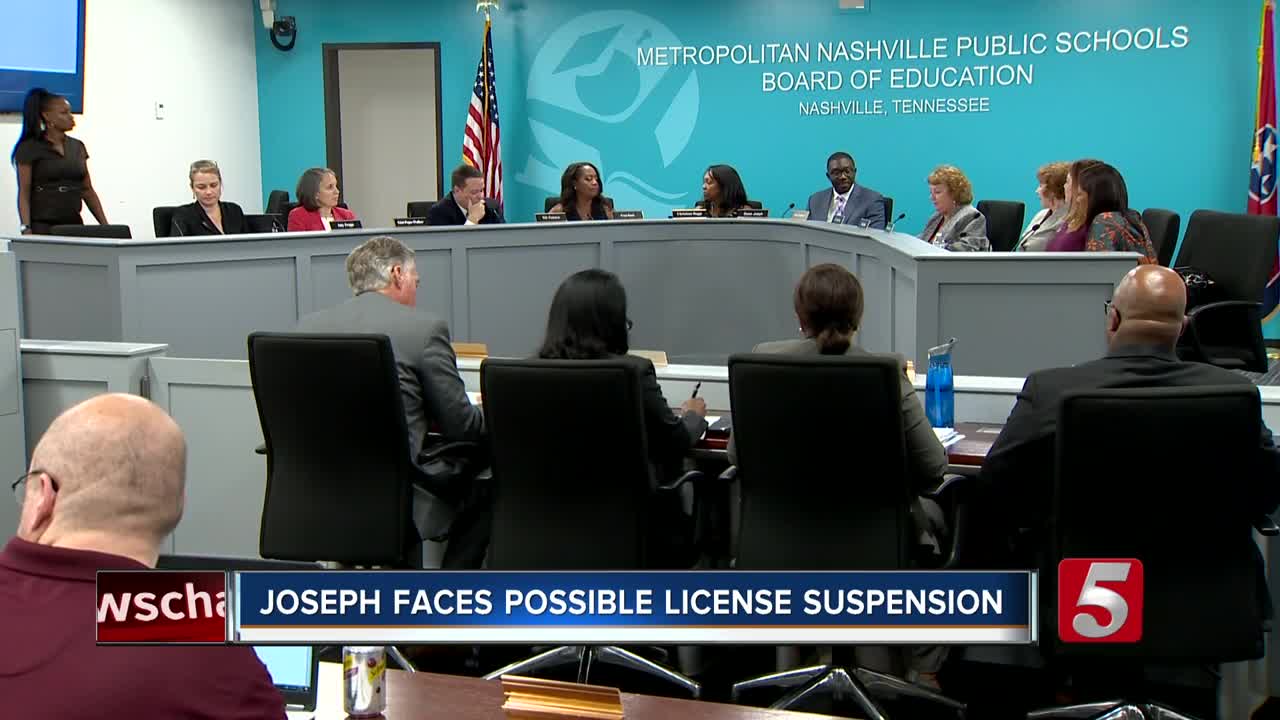 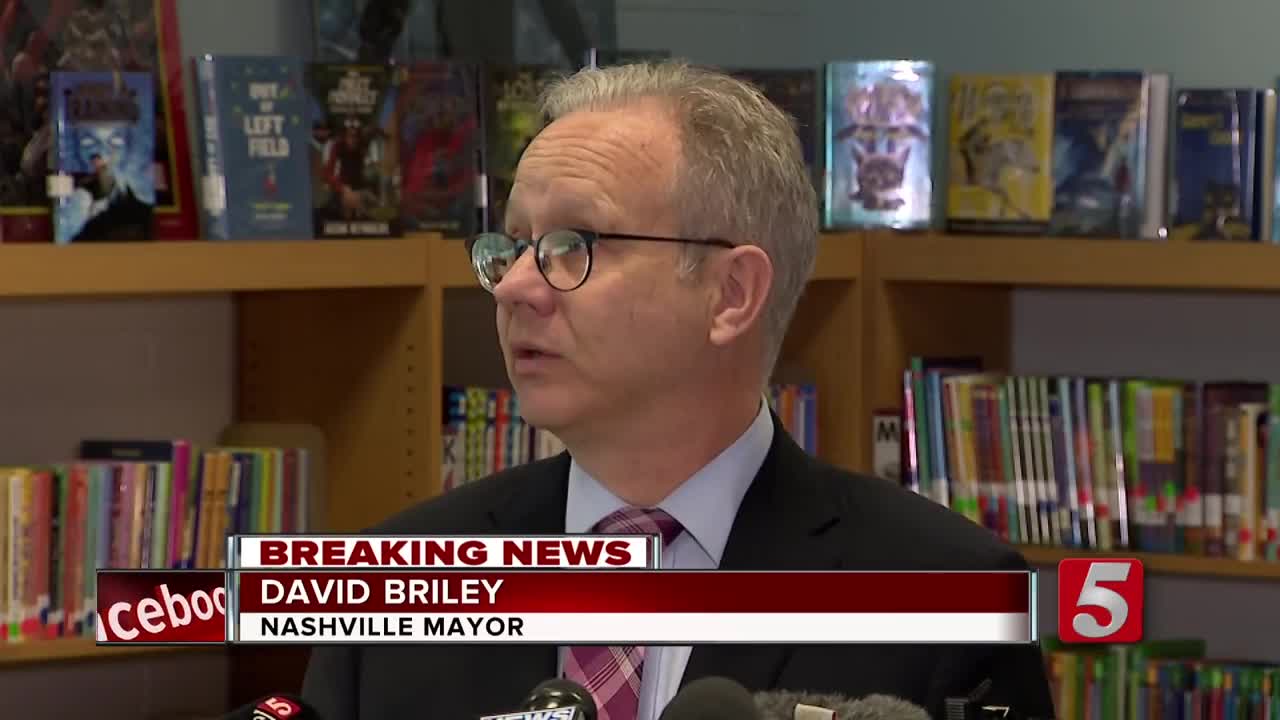 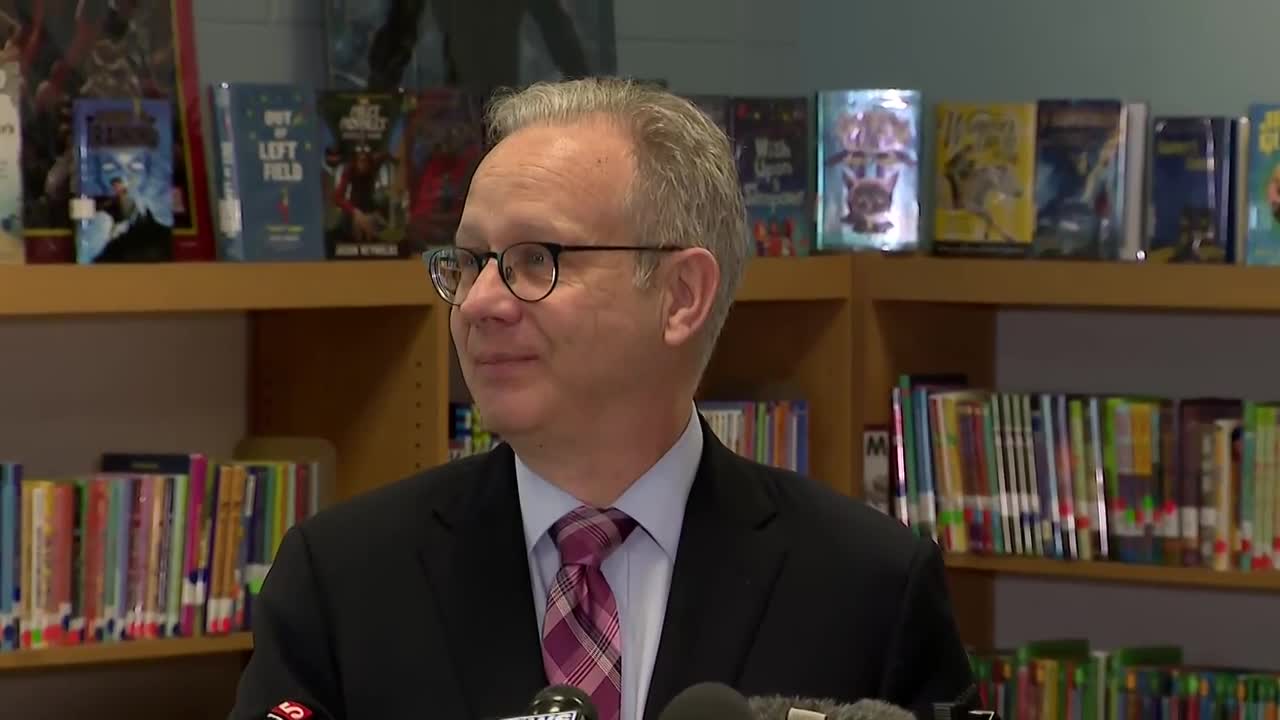 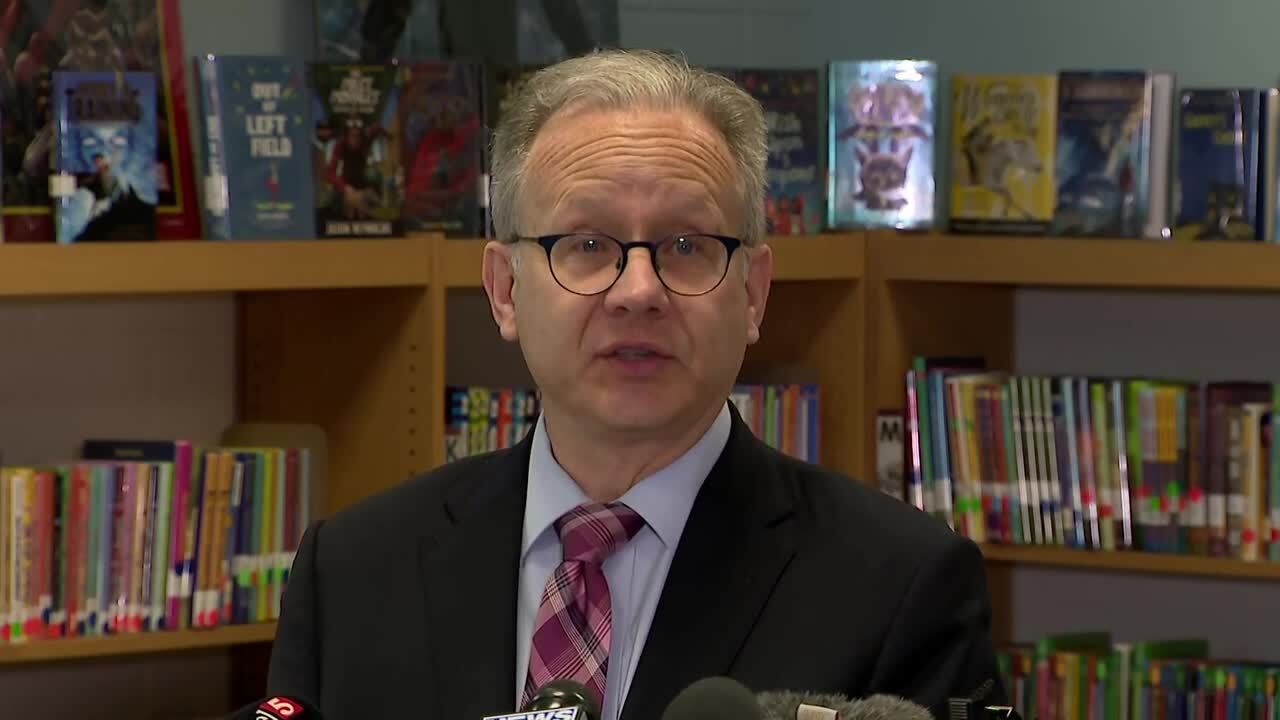 NASHVILLE, Tenn. (WTVF) — Mayor David Briley offered his support for embattled Metro Nashville Schools Director Dr. Shawn Joseph, while telling the school board to get its “house in order” during a press conference Friday morning.

Briley appeared at Napier Elementary School and outlined some of his plans to "remedy the situation" at Metro Schools. He also commended the director of schools, saying “we need to praise Dr. Joseph for making equity in our schools a priority."

"It’s also true that sometimes the resources haven’t matched up to Dr. Joseph’s vision. Dr. Joseph is right that we need to stop criminalizing students who act out in the classroom. But we also need to make sure teachers have the support they need to manage classrooms so they can keep the teaching and learning on track," Briley added.

"I think Dr. Joseph would say with the benefit of hindsight he might have made different decisions." - Mayor David Briley pic.twitter.com/8fSzHQIMaj

For months, NewsChannel 5 Investigates has exposed questionable no-bid contracts, a sexual harassment scandal and a morale crisis inside the district. Joseph now faces possible suspension of his state license for failing to ensure that teacher misconduct cases were properly reported to the state.

The mayor said from now on, his administration will be involved in the district's human resources, finances and the hiring of a new director of schools.

But it is unclear to what extent Briley, or any mayor, can exercise that kind of supervision over Metro Schools. Typically, the Mayor with the Metro Council can only tell the school board how much money they have to spend, not how to spend that money.

During his appearance, Briley said he would be seeking a "memorandum of understanding" with the school board regarding "how they are going to operate their enterprise in the coming year."

He also said their would be "strings attached" to any money the school board receives. Briley criticized the board for not following open meetings laws and their use of social media "instead of leading."

"We'll see what this memorandum of understanding turns out to be," said NewsChannel 5 political analyst Pat Nolan. "It may be the most interesting document coming out of the mayor's office in many years."

Briley also addressed the school board, saying he intends to use all of his legal authority to influence the direction of the board and be involved in how it operates. He said the board would have to have open meetings, follow its own rules and stop "name-calling and fueling social media disputes."

"Some of our school board members have not acknowledged why their actions are seen through a racial lens. They’ve failed to acknowledge the legacy of racism and the legacy of systemic racism in Nashville, the legacy of inequality that this city is still trying to overcome today," he said.

Briley went on to say that he's not calling anyone "a racist" and added he knows most people in leadership have "good intentions" and "good hearts."

"The school board in the next few weeks will have an opportunity to answer this call to leadership. They’ll have a chance to find a way to do right by our children, our community and our city’s future by being a positive force for good," he said.

What you need to know about Shawn Joseph’s controversies NC5 Investigates: Metro Schools