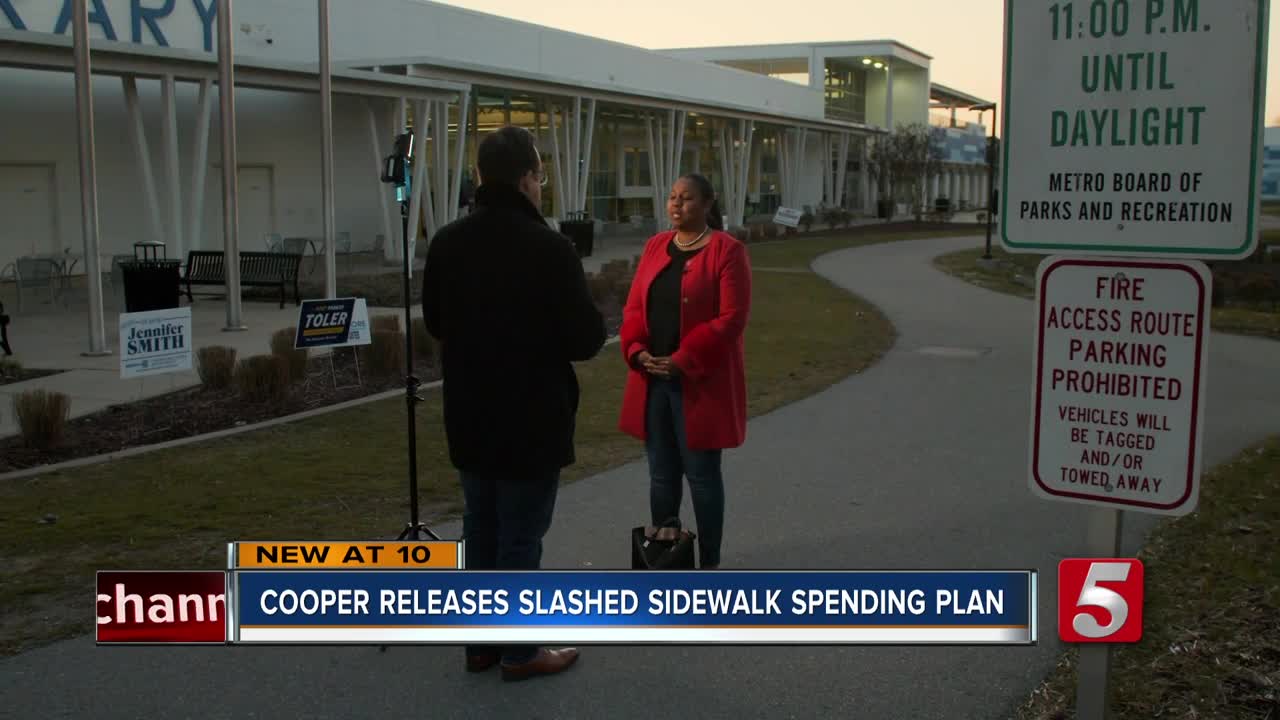 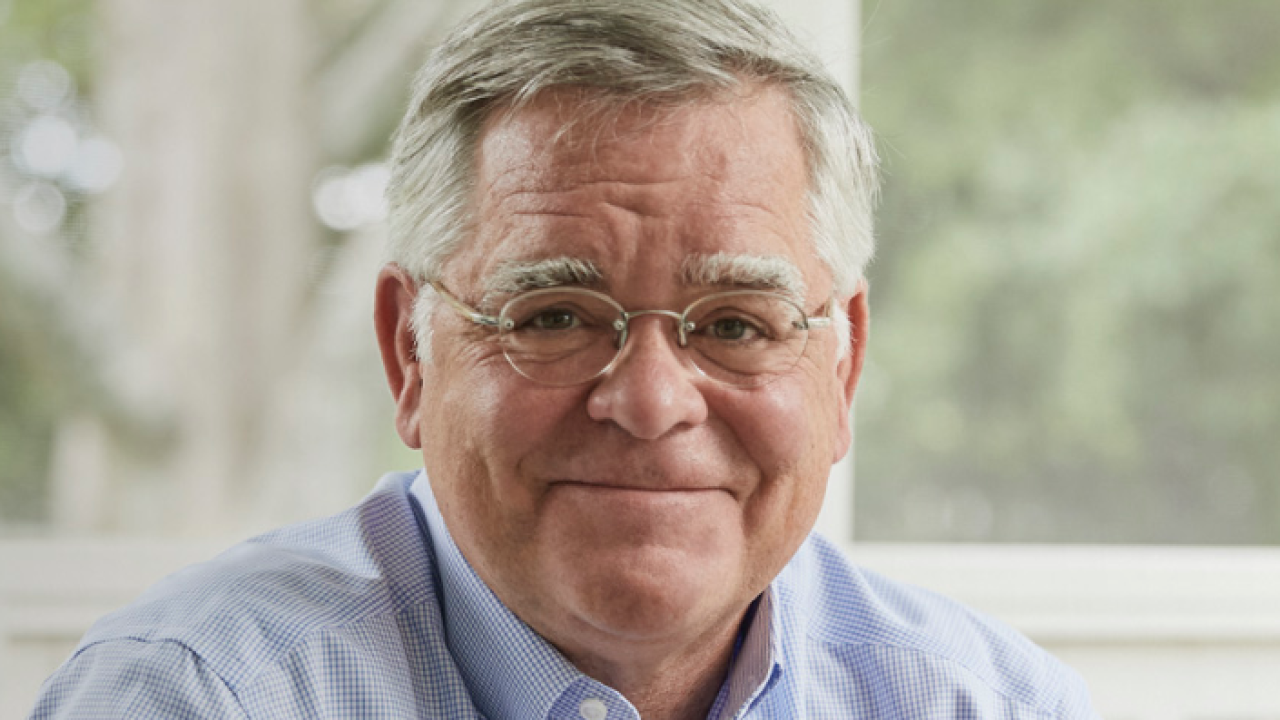 This is the first CSP to be submitted since newly-passed legislation now requires full itemization of funding for public projects before construction can begin. Due to current fiscal constraints - according to Cooper's office - the CSP for the fiscal year is smaller than in previous years. For that reason, the spending plan focuses on what they see as emergency needs, such as repairs and maintenance.

The average CSP for the last four fiscal years was just over $441 million. For fiscal year 2020, the CSP is roughly a third of that, at $154 million. It is split equally between general government and Metro Nashville Public Schools.

While the total CSP is less than in previous years, Mayor Cooper's administration points out the $72 million allotted to Nashville school projects is a $12 million increase over last fiscal year's spending plan.

"As we navigate difficult financial times, the city faces urgent needs that must be met in order to maintain basic services and public safety," said Mayor Cooper. "This is a fiscally responsible spending plan, and I'm proud we can make these much-needed investments, including half to our public schools."

Amid troubles in the juvenile justice system in Tennessee, advocates had been waiting for the announcement of this spending plan to see if Mayor Cooper would allot money to the funding of a new juvenile justice center in Metro Nashville. Such funding is not included in this plan.

Highlights for general government and Nashville schools projects included in the spending plan are below.

Dr. Adrienne Battle, the interim director of Metro Nashville Public Schools, expressed satisfaction with the plan, saying, "It is wonderful to have a mayor who understands the importance of great facilities to providing a high-quality, equitable education to every child. The investments proposed by Mayor Cooper in the areas identified by our staff and school board are critical to maintaining great educational and working environments for our students and staff."

For the fiscal year 2021, Mayor Cooper's administration says it will be in communication with departments to address additional needs later in the calendar year.

Editor's note: Mayor Cooper's office sent NewsChannel 5 a corrected release, as the numbers they originally sent for Nashville schools technology needs and electrical upgrades were incorrect. This article has been updated to reflect those changes.