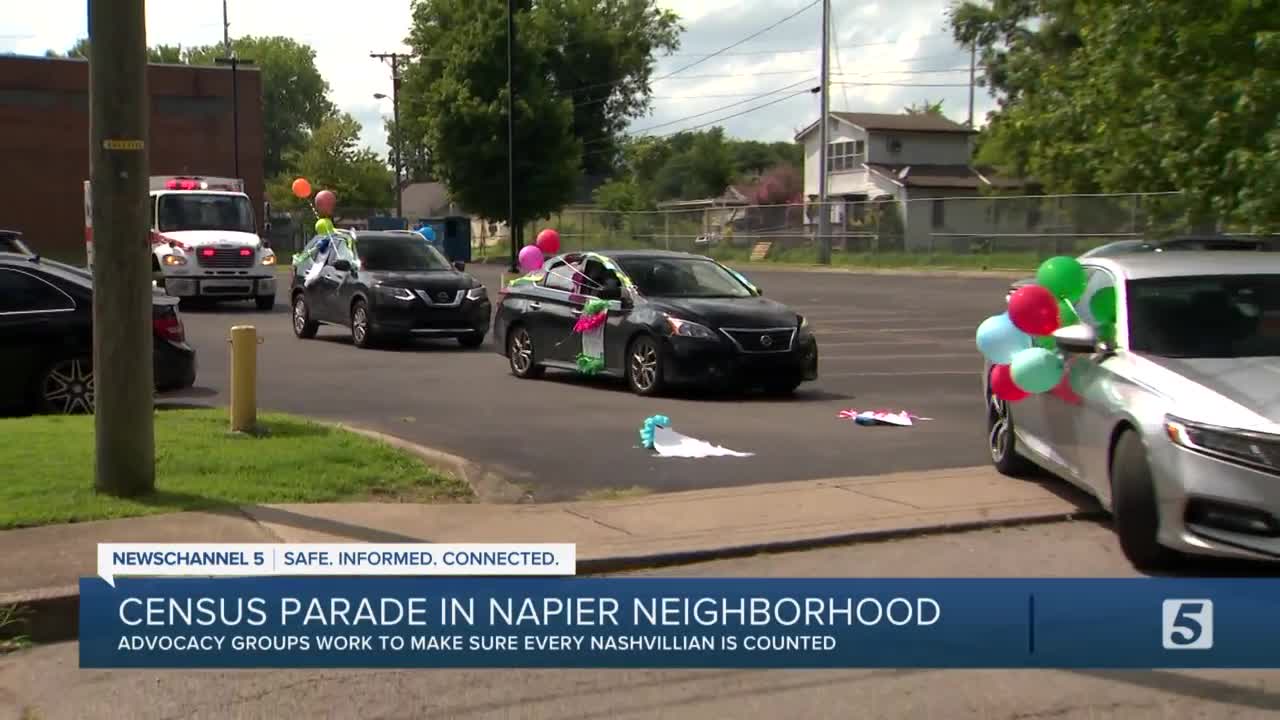 Mayor John Cooper's office and the U.S. Census Bureau have partnered to throw a parade to raise awareness for the 2020 census. 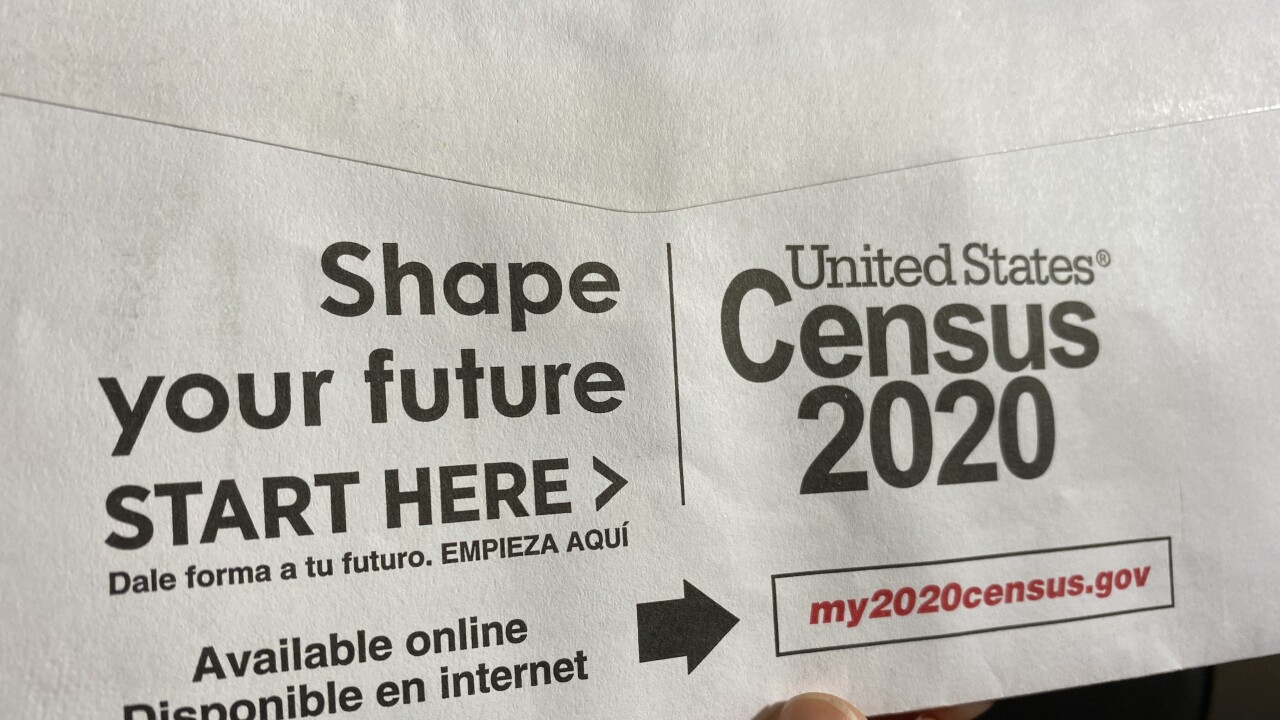 NASHVILLE, Tenn. (WTVF) — A 'Census Parade' will be held in Nashville Wednesday afternoon to encourage residents to participate in the 2020 census.

Mayor John Cooper's office and the U.S. Census Bureau have partnered with The Equity Alliance, The 200 Man Stand and Gideon's Army to throw the parade. It will take place in communities that are historically underserved, according to Cooper's office.

Beginning at 3 p.m. Wednesday, the groups will drive through parts of the Napier neighborhood speaking to residents and raising awareness about the upcoming census. This comes before U.S. Census volunteers will begin knocking on doors later this year.

All participating groups have been made aware of Metro's public health requirements.

“I’m grateful to partner with The Equity Alliance, The 200 Man Stand, and Gideon’s Army to safely raise awareness about the importance of the 2020 Census,” said Mayor Cooper. “Now is a critical time to take part in the census, which determines how the Federal government spends billions of dollars in communities across the country, including Nashville and Davidson County. The more people who are counted in Nashville, the more money we’ll receive for schools, hospitals, and other important public services."