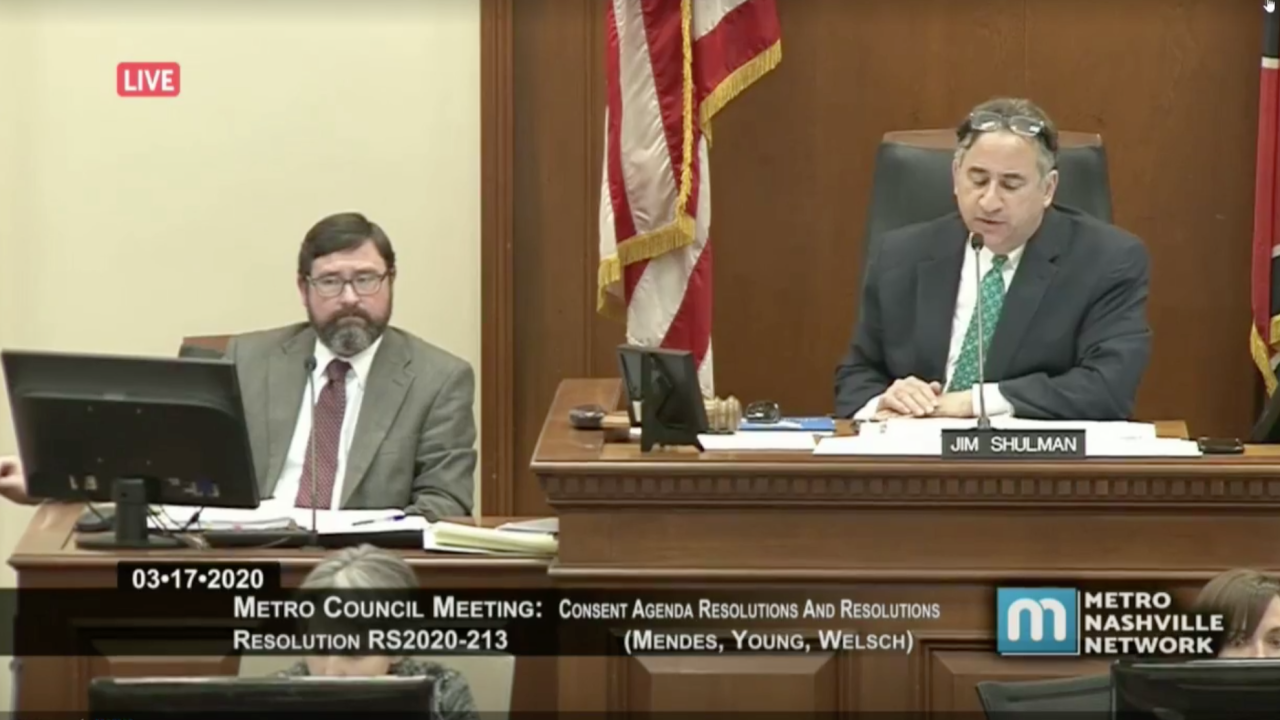 The number is smaller than usual due to the city's financial issues. The original proposal was for $154 million, but was increased to $180 million to deal with tornado damage repair for schools and the city.

Council members rejected reallocating some of the money to pave Metro roads for a critical road project in District 4 (a portion of South Nashville at the Brentwood line). A similar request was also rejected for District 2.

One million dollars was reallocated to begin planning a new police station on Murfreesboro Road in Antioch, which some council members and neighbors have been calling for.

However, the President of the local Fraternal Order of Police, James Smallwood, had urged council members to vote against approval. In a statement, Smallwood asked members to vote against funding the project "until an adequate level of staffing can be reached to sustain the impact that building a new precinct would have on the Nashville community and our members."