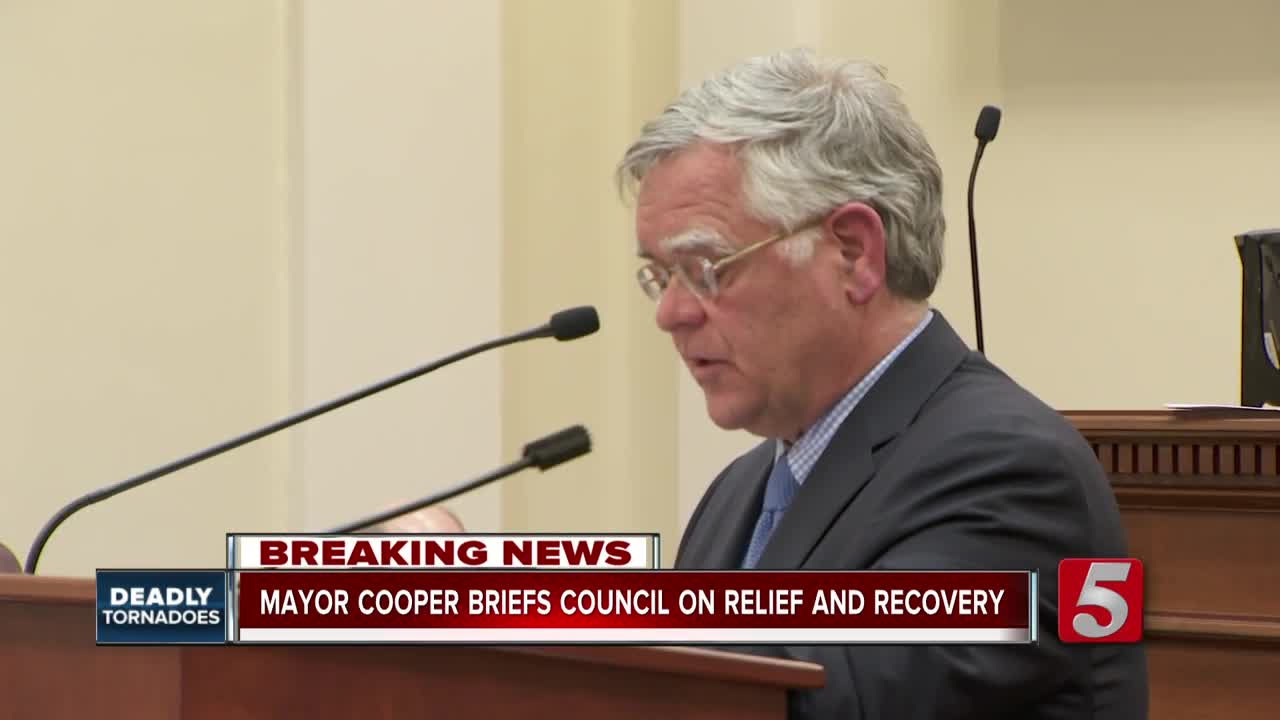 Mayor John Cooper has been out touring the damage and tonight he spoke to metro council members to update them on the city's progress. 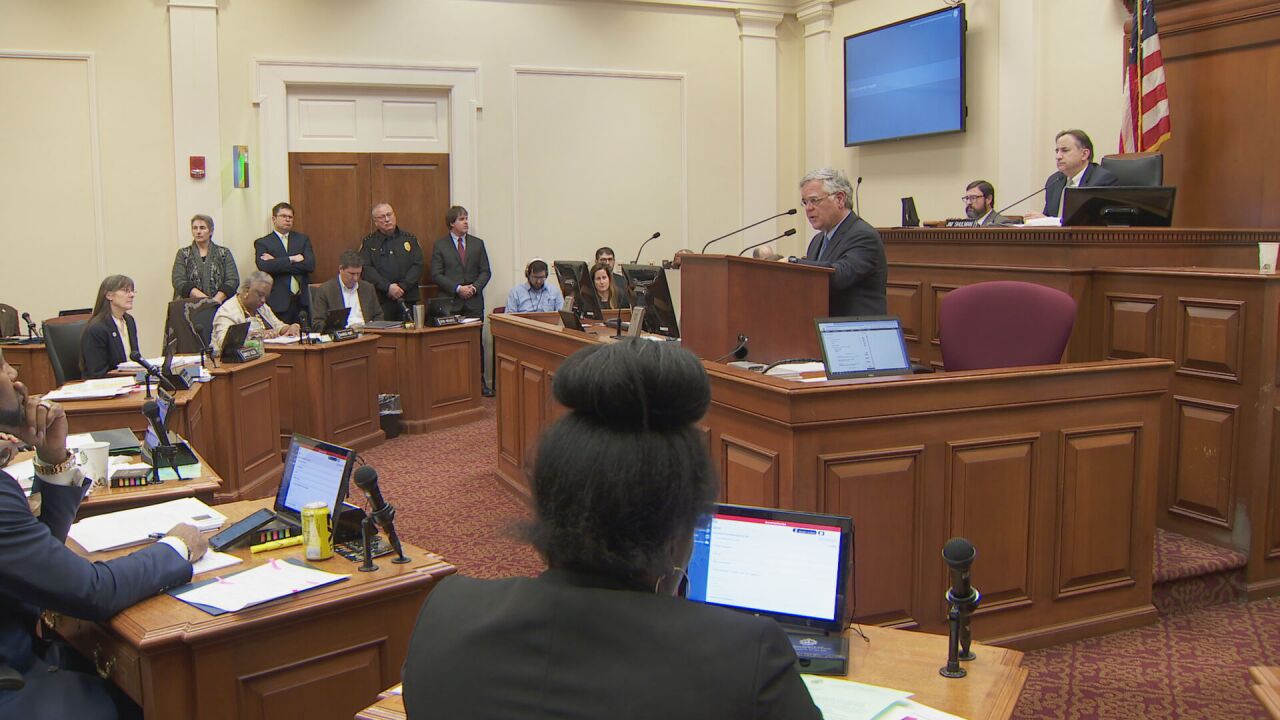 Cooper made a rare appearance at a council meeting Thursday night before the legislative meeting to discuss the recovery progress.

Cooper said as of Thursday morning, 395 residential structures and 184 commercial structures received major damage or were destroyed. This while he noted Public Works crews have been working 12-hour shifts to clear 30 percent of the 112 mapped road closures.

It was also mentioned that single crews have restored now 35 percent of the 31 traffic signals that are not in operation; 400 outside crew members have arrived to help NES restore power to the now 16,000 remaining customers, Cooper says this is down from 50,000 two days ago.

"We’re now over 48 hours into response and recovery and the community’s response continues to move our hearts," said Cooper who also noted the President approved the federal disaster declaration.

"The federal disaster declaration will bring individual grants, individual and small business loans from the SBA, will also be a critical resource for the residents," said Cooper.

Cooper also told council members the Capital Spending plan presented to them will need to be amended to add tornado improvements.

Council members also got a chance to ask questions to Chief Swann, people from Hands on Nashville, the Community Foundation and the Community Resource Center.